By EconomistTvNews (self media writer) | 2 months ago 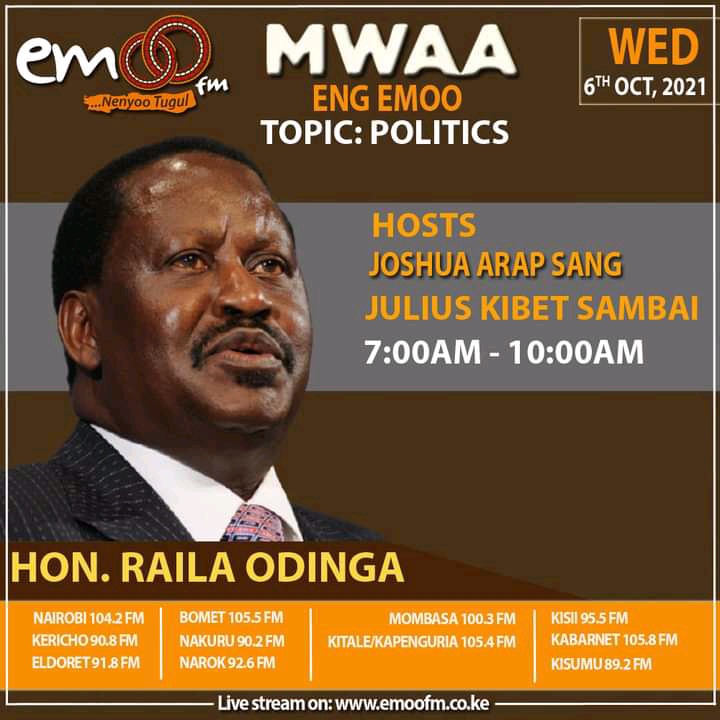 Unexpectedly, Raila Odinga's speech never disappoint any Kalenjin from the entire Riftvalley when he transparently hit the nail on the head. 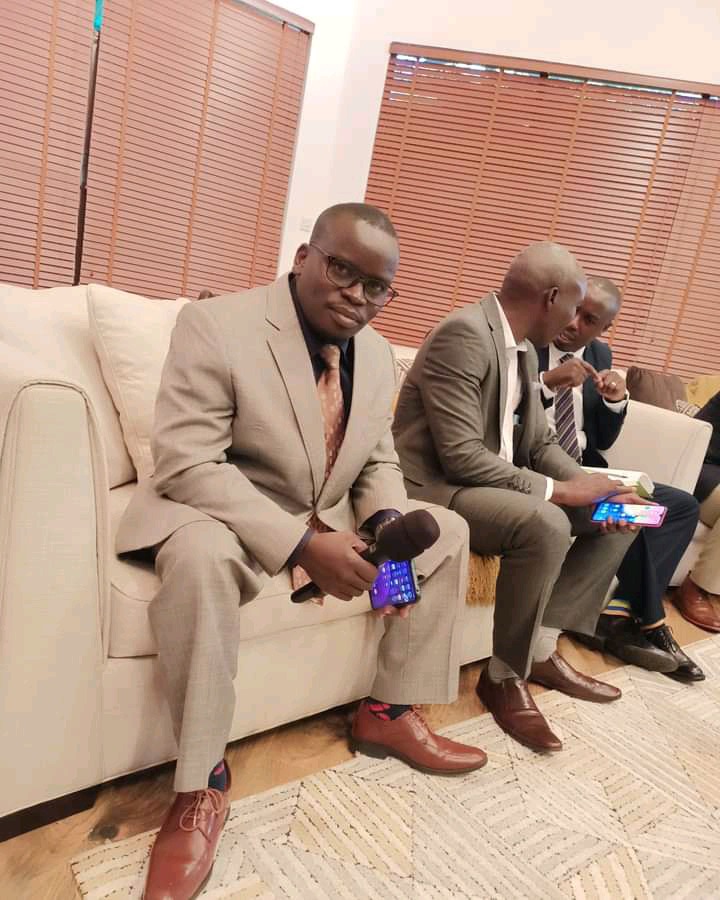 Consequently, Raila Odinga gets humble moments to share his thoughts and plans ahead of his presidential bid comes next year.

Perhaps, he made the following Declarations out of his best knowledge;

Firstly, he openly talk about his relationship with the President Uhuru Kenyatta. "I have no problem with Uhuru's offshore Account, if he can Account for it, then that's fine and that's what we want," Raila Odinga stated.

He further reiterated that he has no any property or any offshore account and all his accounts and property is in Kenya.

Furthering his mindset, Raila touched on MAU issue claiming that it's a cabinet's Decision and he was just an implementer. Consequently, he said that Ruto and his brigades used it to incite the Kalenjin community Against him. 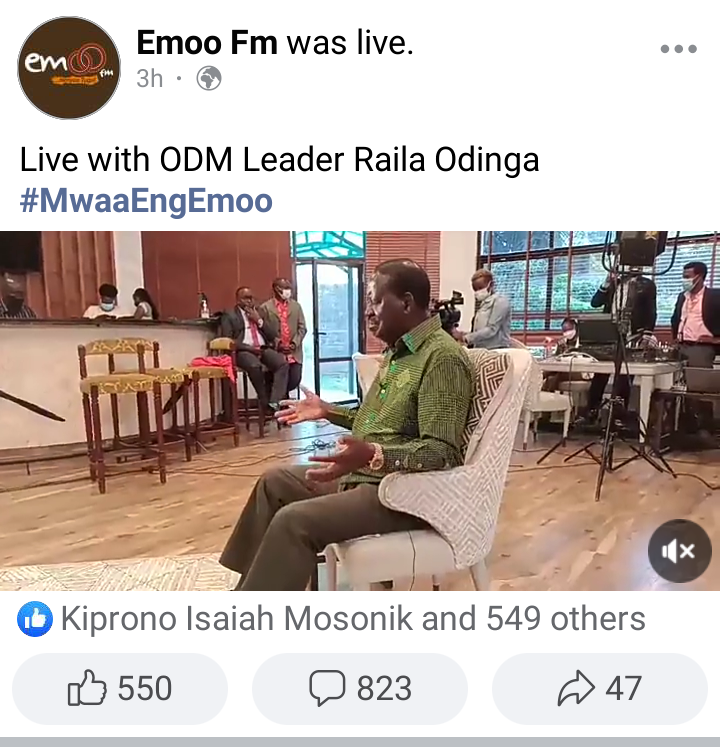 Furthermore, he assured that he's not going to work with Ruto comes 2022 because he has already declared his presidential bid. He pledged never to change his name 'Arap Mibei' given to him in 2007 and therefore he's still waiting for Kalenjin community to give him running mate. 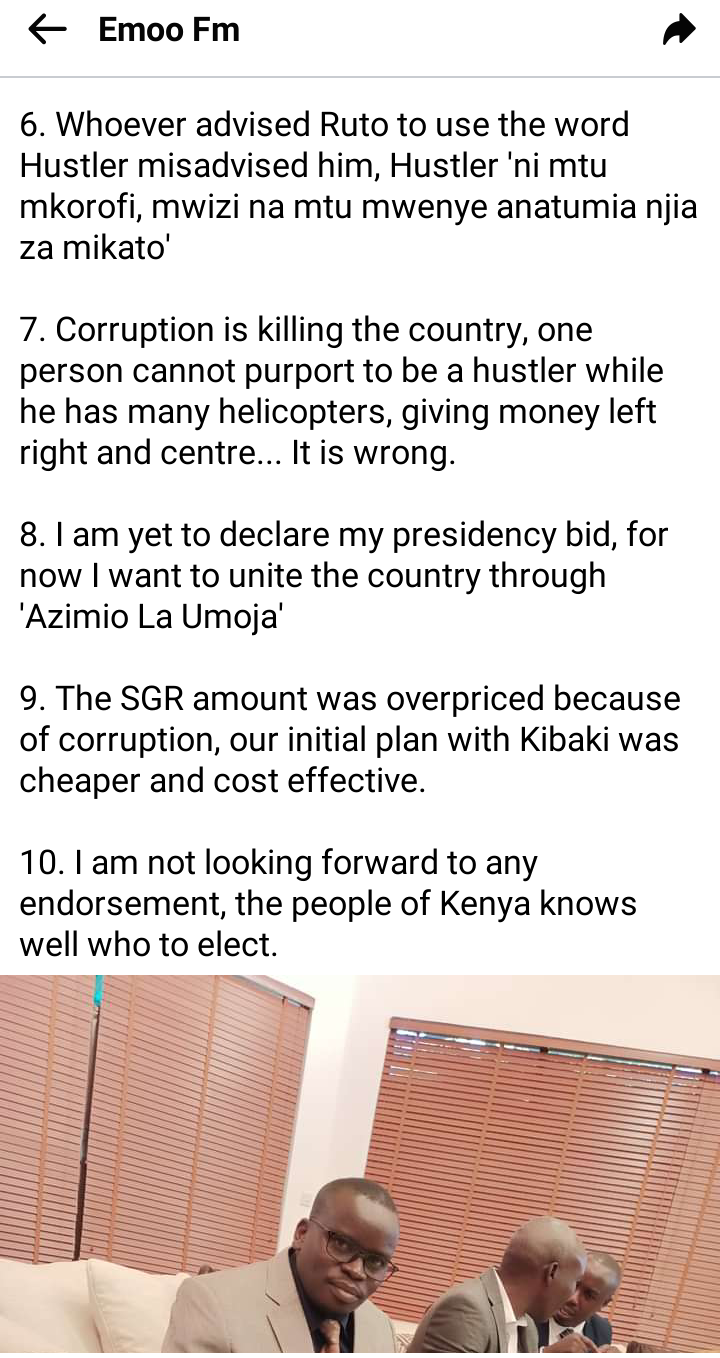 As a result, many people from the Kalenjin community shown their interest and potential to stay behind Raila Odinga's back. 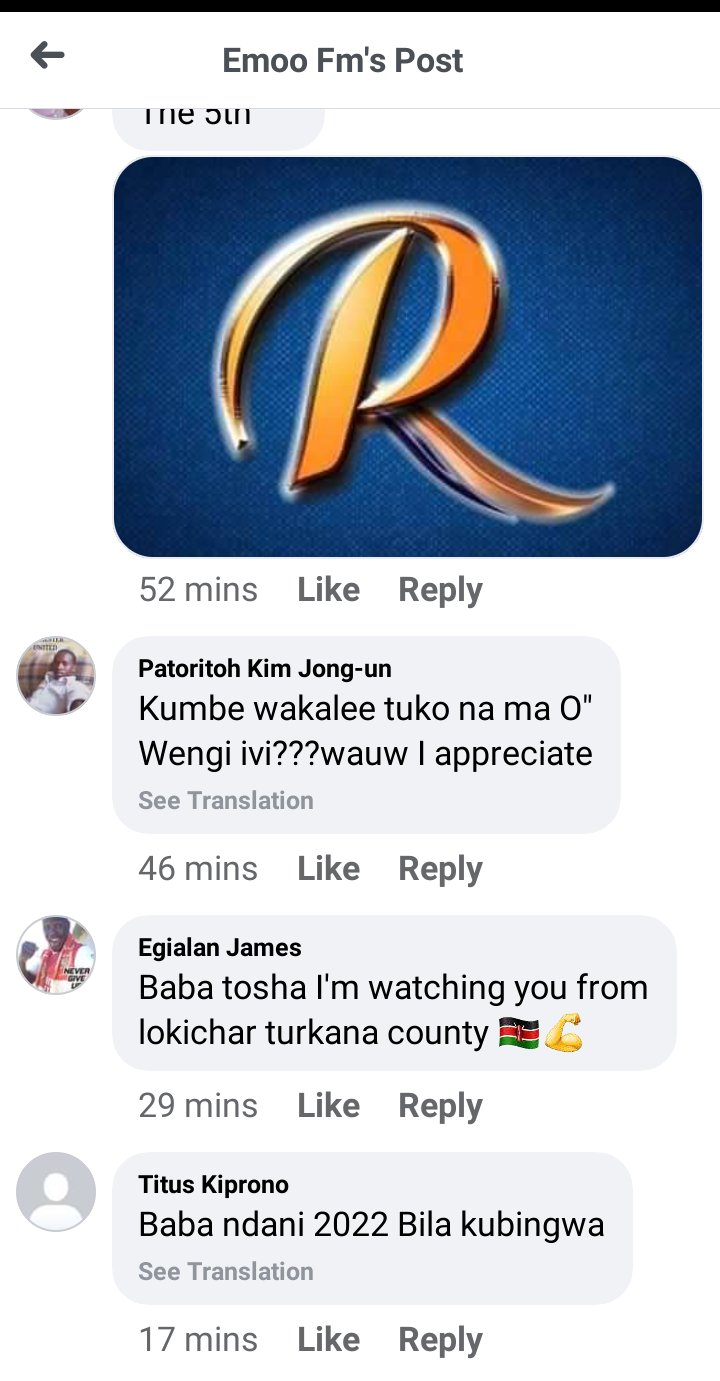 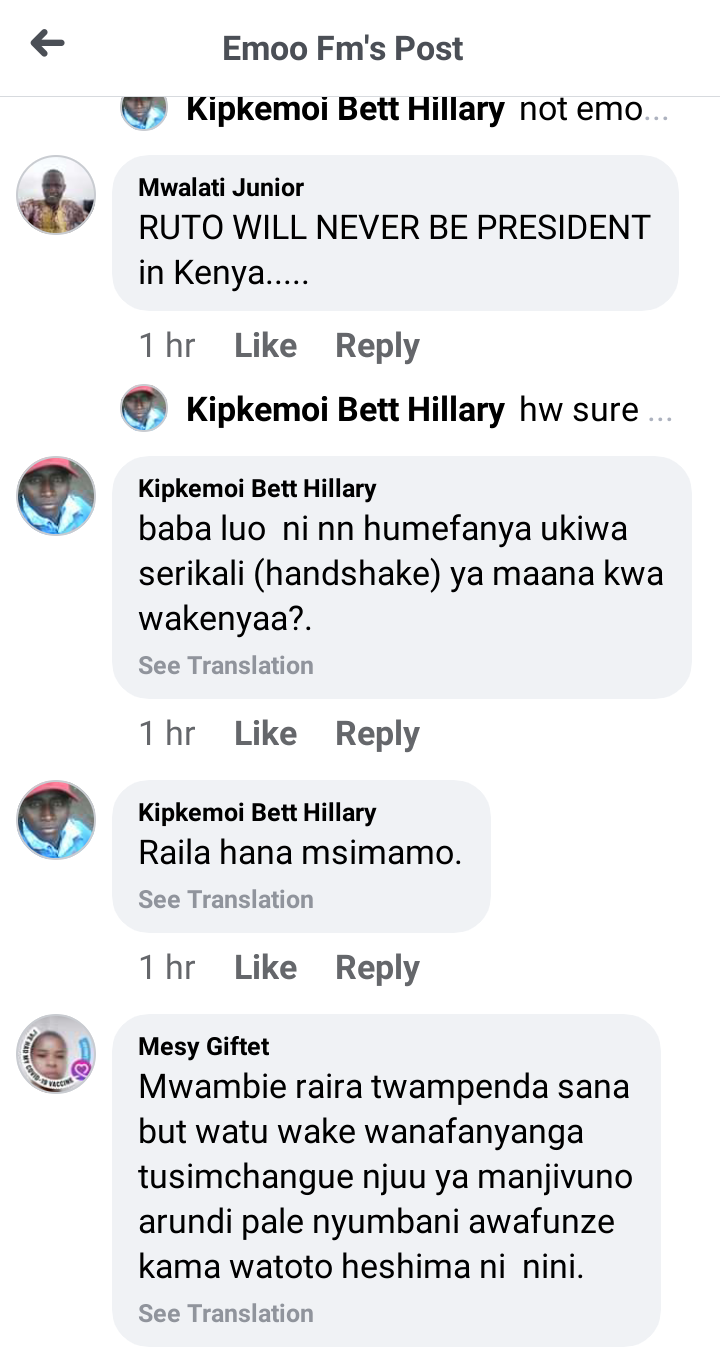 Perhaps, Raila Odinga has not declared his presidential bid but he implores Kenyans to vote for the right people. However, if Raila is to be deputized by a Kalenjin community, who can be his possible running mate?