Diamond Platinumz Reaches Another Milestone, Achieves What No Musician In Kenya Has Ever Done 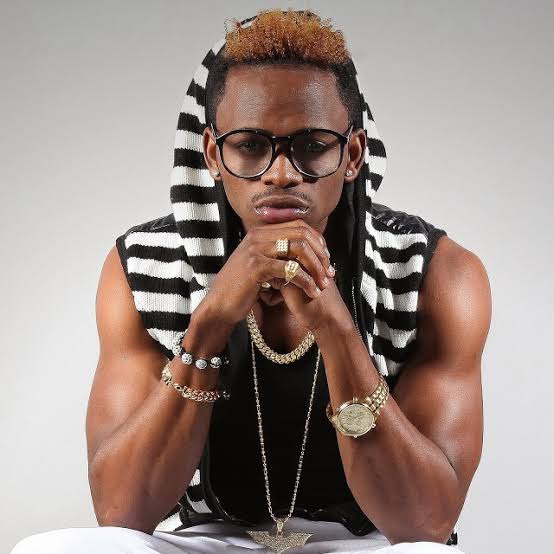 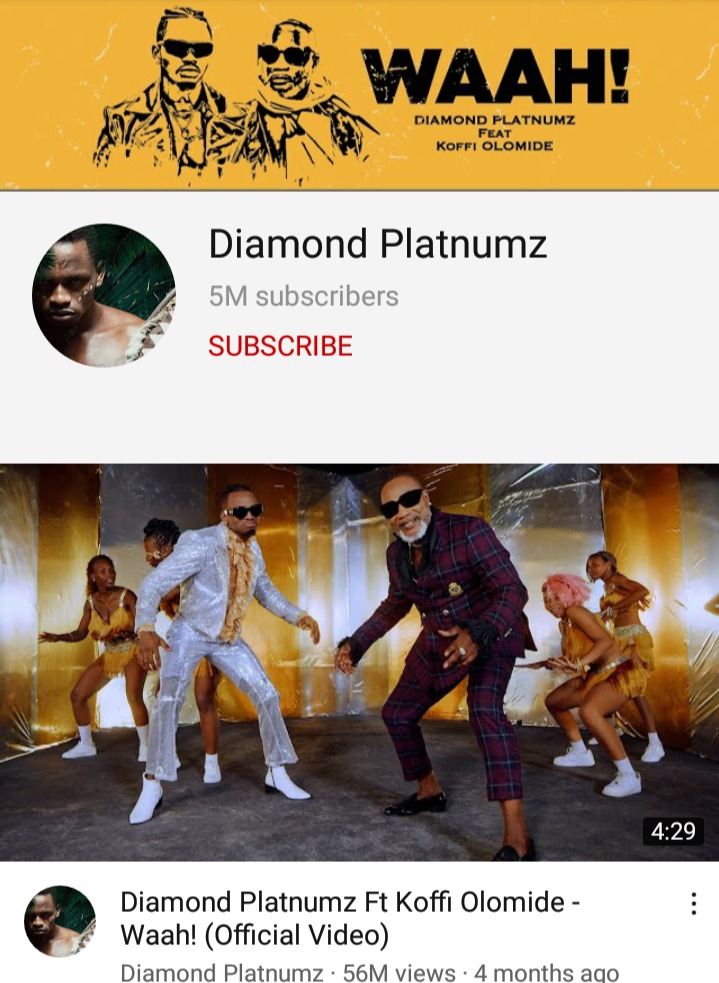 The achievement sets the 31 year old as the only musician with most subscribers not only in Tanzania and East Africa but also in the whole Africa.

Also nicknamed “Simba”, his music has been ranked as the most listened to in Africa.

When compared with the numbers of Kenyan musicians, Diamond is miles away from them.

Sauti Sol music group has a highest subscription of seven hundred thousand. Khaligraph Jones, Octopizzo have not yet even reached half a million subscribers. Diamond has also beaten top media stations in Kenya, Citizen Tv and NTV, by double their figures on YouTube. 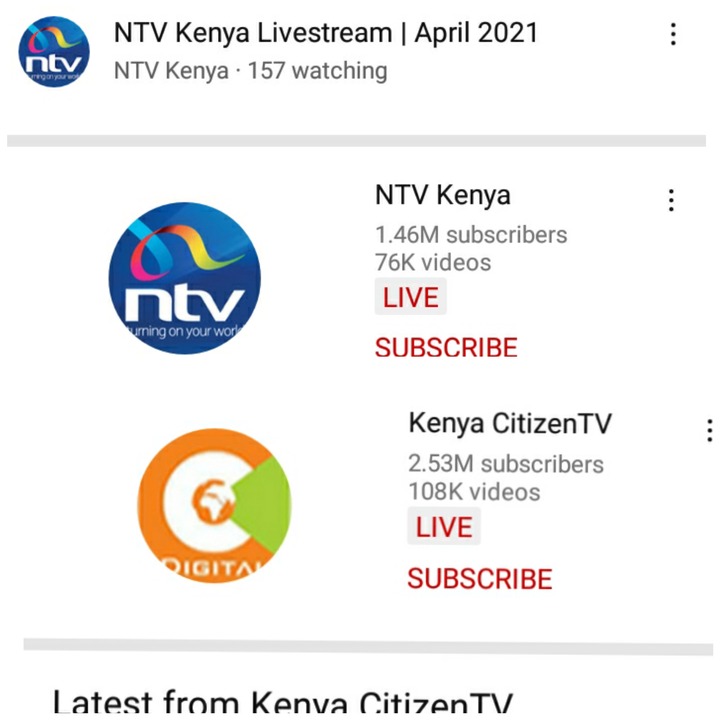 However, the viewership on YouTube is not determined by the number of Subscribers.

How did he achieve that number?

Diamond Platinumz danced his way to fame when he released the song “Nenda Kamwambie”, a dedication to his ex-girlfriend.

Later on, he released several tracks such as ‘Number One’ and ‘Nataka Kulewa’ that earned him more fame. He has featured with other young musicians across Africa and Europe, such as Rick Ross. 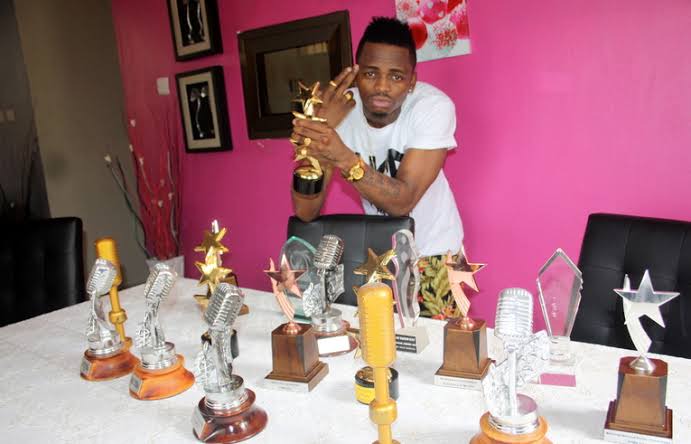 Most of his songs are however written by Producer Lizer Classic and recorded under the label WCB Wasafi.

Kenya Power. "Expect a Major Blackout Today Morning if Your Stay in These Areas"