Netizens React After Eric Cleans His Hands With Whiskey 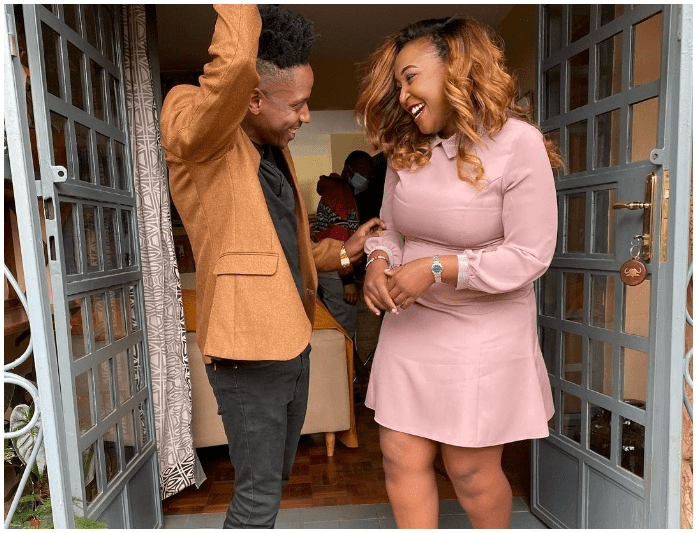 Eric Omondi Ongao popularly known as Eric Omondi is a former Kenyan international footballer. He was born in Kondele, Kenya on March 9, 1985. Kenyan comedian who posts satirical and musical comedy videos to his YouTube channel. He has amassed over 280,000 subscribers on his YouTube account. He impersonated Michael Jackson in his YouTube video “Be the Highlander”.

Eric is among the people in the country who have become rich from doing comedy as he does comedy not only in Kenya but in Africa at large. This has made him to be given the title president of comedy in Africa. Of late he was trending on social media after showing his multimillion mansion in Nairobi.

Yesterday was Luo festival where him being a Luo didn't miss the event. Hours ago he has posted a video while in the festival when he is washing his hands with whiskey instead of water. Citizens have reacted in the comments talking about him having money which he is not able to control. 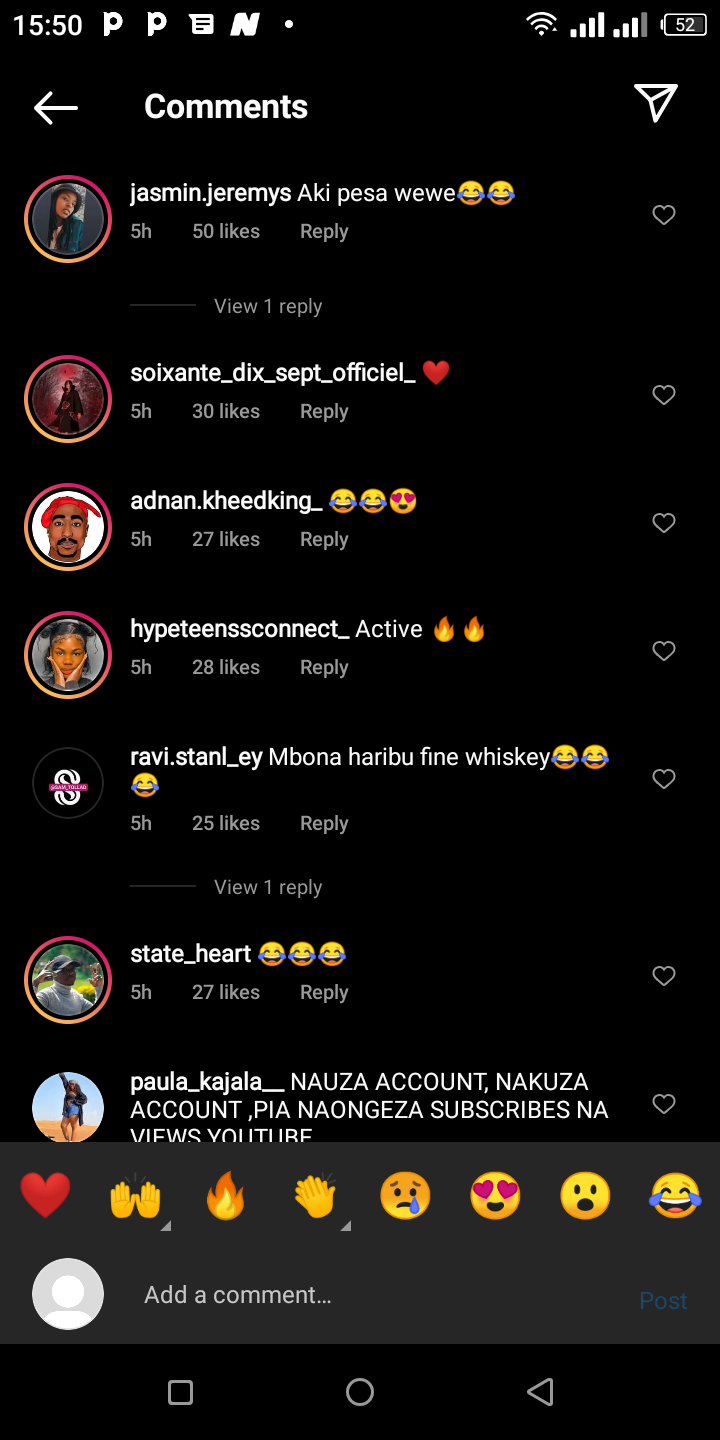 Nairobi Residents In Fear After Man Is Shot And Robbed 1.1 million by Armed Men on a Motorcycle