Opinion: How Luo Local Music has Been Modernized

By TheMassiveResearch (self meida writer) | 24 days

Traditionally, local Luo musicians used instruments like 'Orutu', 'Nyatiti', the fiddle, horn(Oporo) and fly whisk among others in their music production. As if that is not enough, they wore traditional Luo regalia which had the color of a leopard's skin. They also wore animal skins, thus was the known dress code for the musicians. 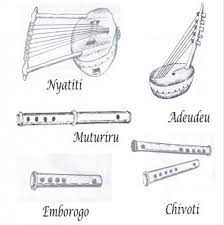 Their dancers also wore a regalia called 'Owalo' consisting of sewn reeds that were tied around the waste. Their main role was to swing their hips as the reeds moved in circular direction. 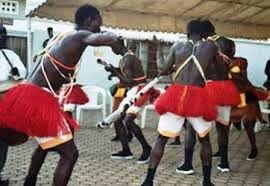 However, musicians today have abandoned the practice. They visit studios that synchronize their beats instead of the traditional instruments. This began with the founding of Barikiwa Studios that has been acknowledged for producing modern musical beats, something that attracted most of the local artistes. 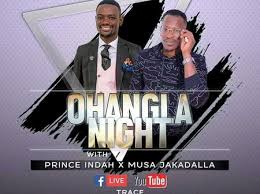 Furthermore, the top artistes like Musa Jakadalla, Prince Indah and Emma Jalamo produce music in official attires instead of the known traditional regalia. Furthermore, their dancers perform in modern outfit of biker shorts and crop tops. 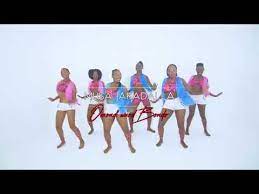 They use keyboards, drum sets and maybe drums. This shift to modernity has however been liked by the fact that their beats have become more entertaining hence they gain both national and international recognition. 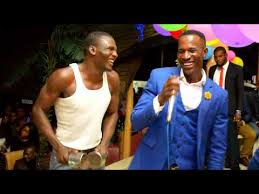