Dr. Ofweneke Ignite Feud With Erick Omondi After Mocking Him For Having Unrealistic Future With Riri

By Current_Update (self media writer) | 14 days ago 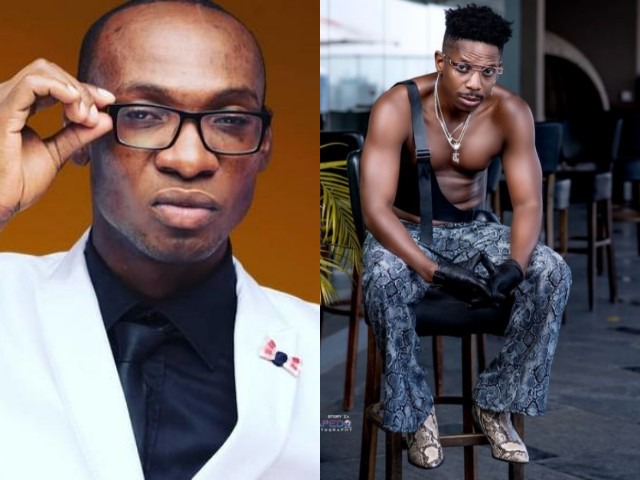 Kenyan comedian Eric Omondi is well-known. He's such a well-known figure in the comedy world, and he's a favorite of many. He is known as a jack of all crafts, having worked as an emcee, a radio host, a TV personality, and, to summarize, a local and international comedian.

Eric announced on Instagram that Rihanna had finally responded to his post. He went on to say that it took him 14 years and 9800 posts to catch her notice.

Eric also revealed that he had left the nation and traveled to California to see Rihanna, and that he would be creating a WhatsApp group for friends and family members in preparation for the wedding.

"I'll try convince her so that we do the wedding in the USA but we live in Kenya in my new Mansion. Dont ever give up on love guys. I'll give you guys more details once I meet her," he added on his caption. 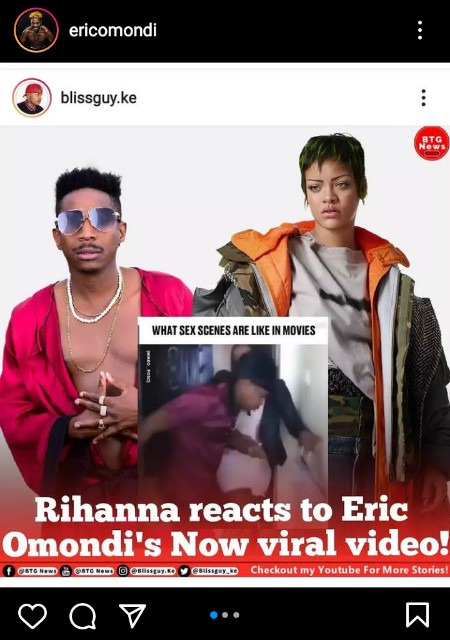 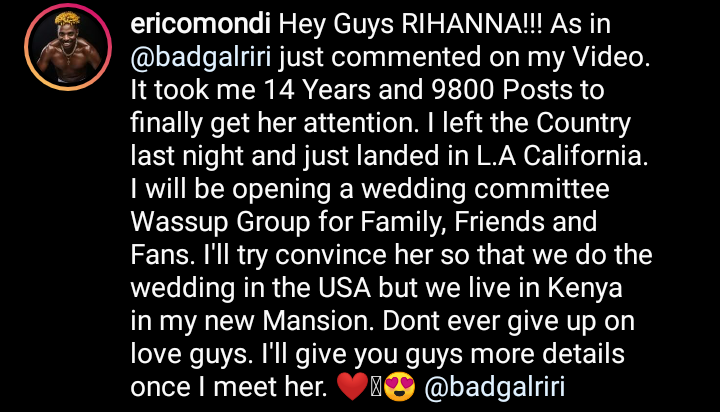 Fans and followers congratulated him on his achievements and hard work in garnering international recognition from celebrities such as Rihanna, Viola Davis, Snoop Dogg, and others.

Sande Bush, better known by his stage moniker Dr. Ofweneke, made a comment that didn't seem quite right. The Kenyan stand-up comedian mocked him for having unrealistic aspirations of getting a chance with Rihanna.

"I love & respect you but respect yourself as well!! Taka taka!!So because of a big house now you can just take peoples wives!!" He wrote. 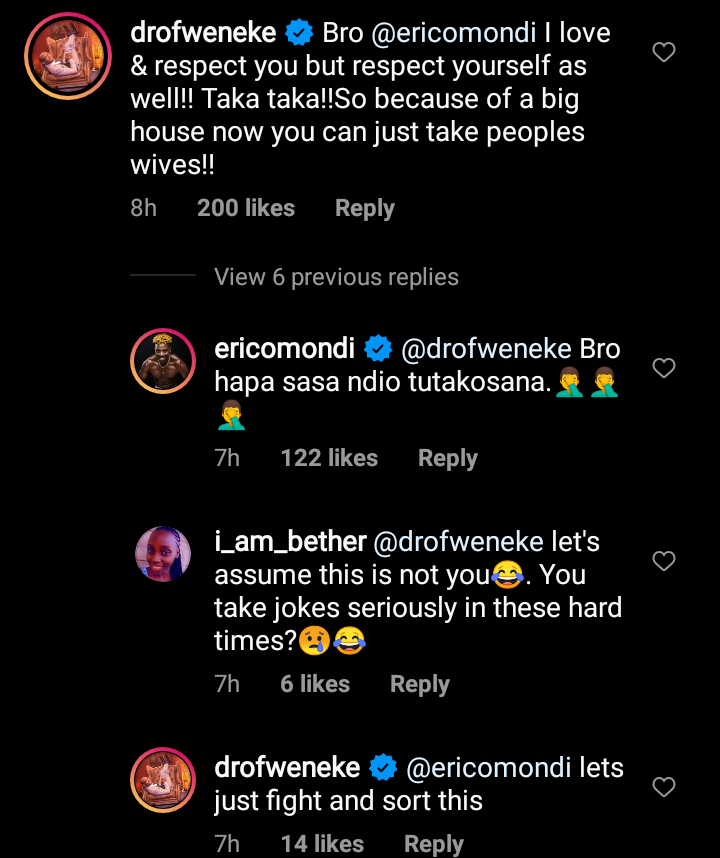 Dr. Ofweneke went on to say that they should fight to solve the problem. His comment amazed his fans and admirers where some speculate that he is envious of Erick Omondi's success of gaining recognition worlwide.

Let me know what you think about Dr.comment Ofweneke's in the comments area below. Don't forget to like and share

Content created and supplied by: Current_Update (via Opera News )

Boost Your Immunity With These Super Foods During Pregnancy