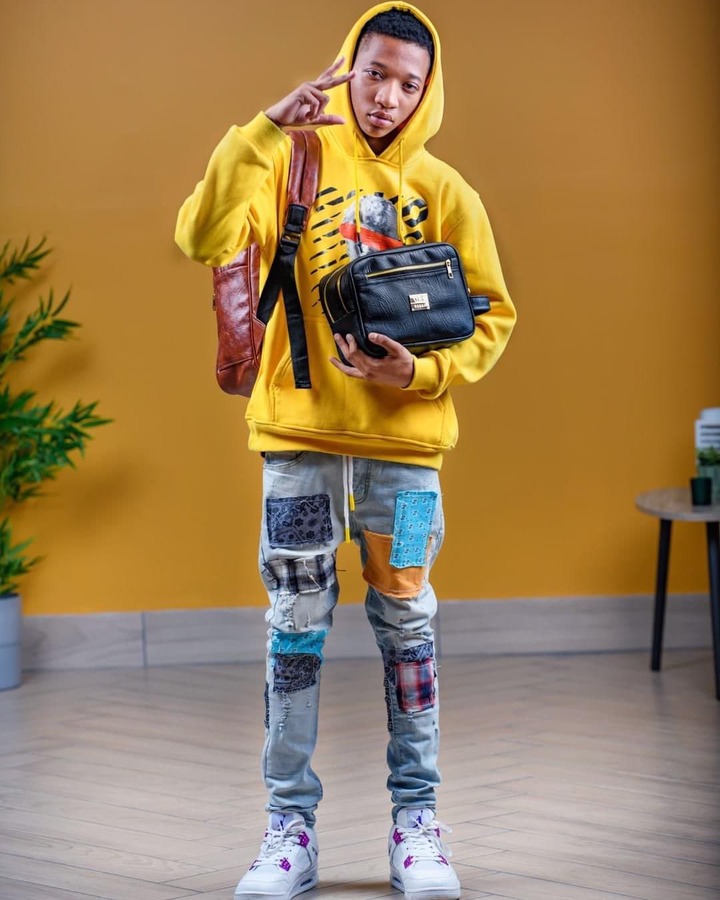 Young Kenyan rapper and hip-pop star Mario TJ Kasela who is well-known as Trio Mio has been making waves in the music industry with the hit song 'Sipangwingwi' which was a collaboration with Xray and Ssaru. 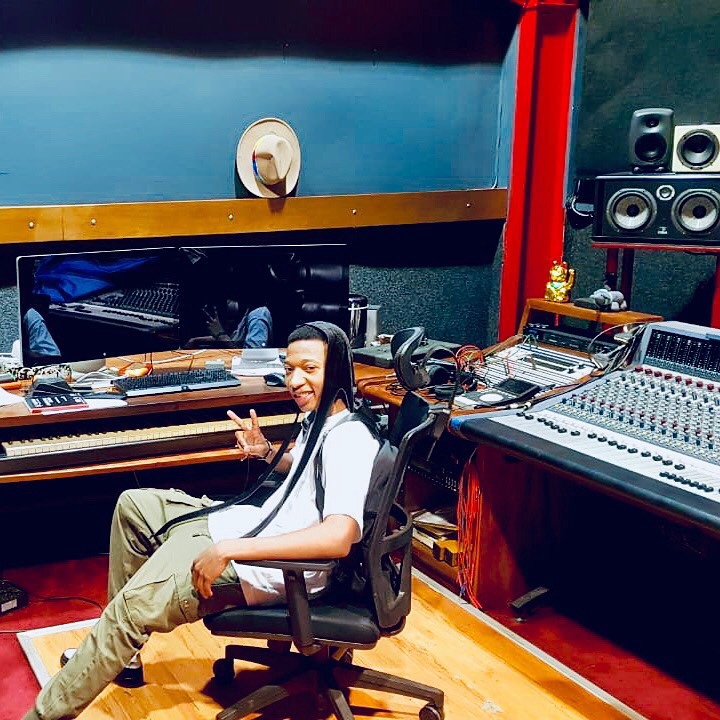 The 17-year-old is well known for making hits since his debut song 'Cheza Kama Wewe' in the Kenyan music industry.

As usual, some people are not happy with his progress as they turn to throwing shades and trolling him on social media. 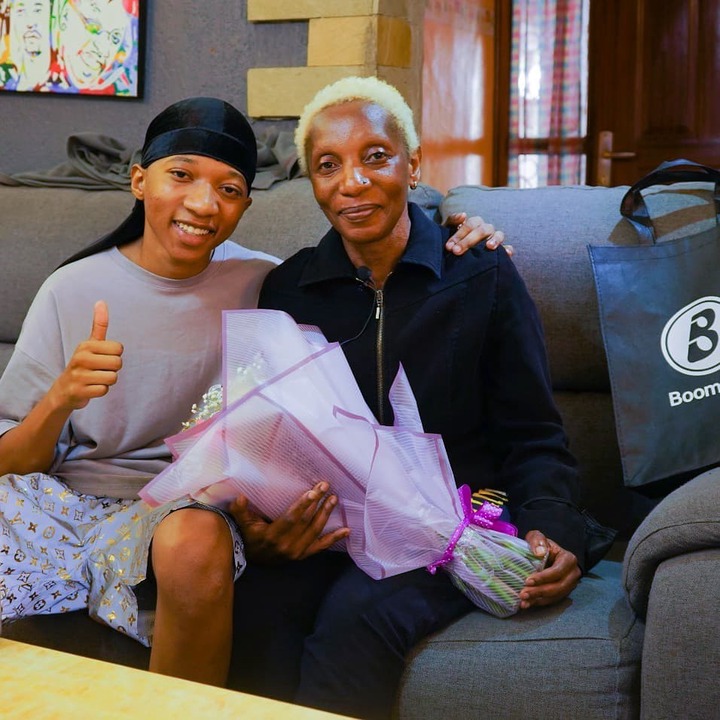 A few hours ago, a social media user going by the name Kay Zoo took to the comment section and stated that he claims he is a nonconformist yet he lives with his parents.

He did not let that slide as he had the perfect come back for that as he argued that, NO, his parents live with him, not the other way round. 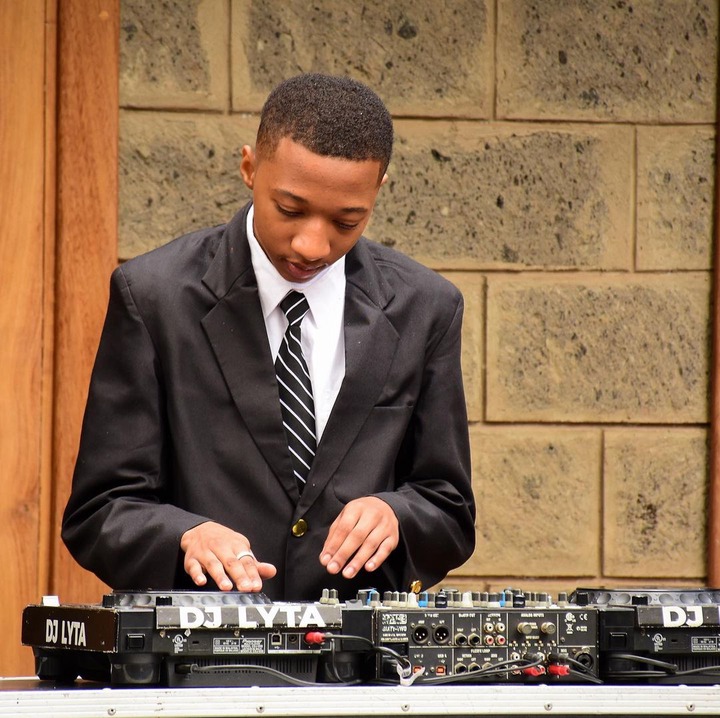 Fans in the comment section have since supported the young musician stating that after all he is doing a lot and has achieved more than most of us did while we were at his age.

Below are some of the varied commentaries and personal opinions from fans in reaction to the savage reply by Trio Mio to the fan. 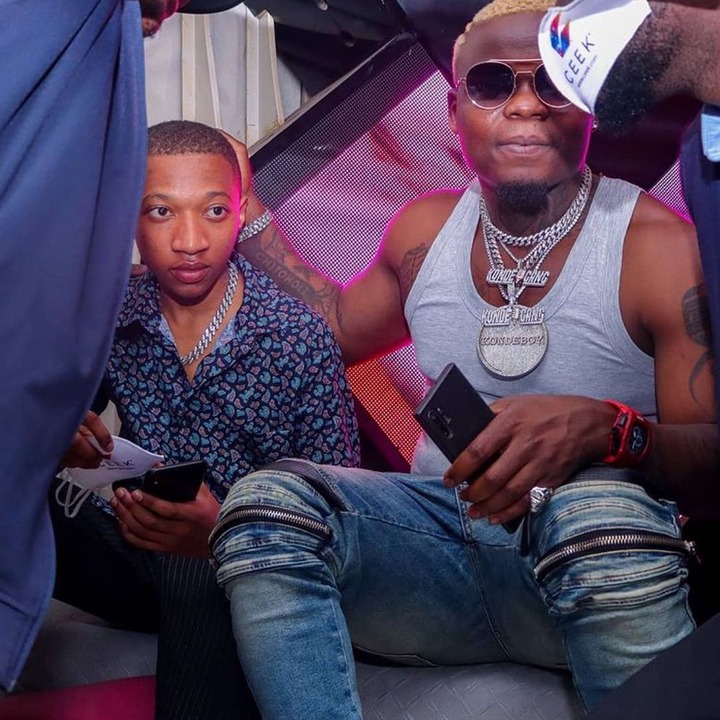 Teny Wanjiru, ''Lakini why do people always have to hate when someone is successful, waachane na na huyu kijana. He is doing more than many of us did at age 16.'' 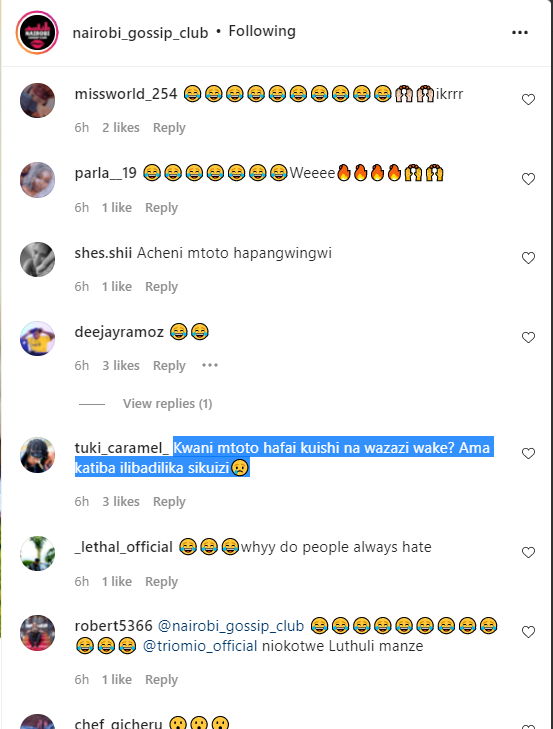 Njesh Maina, ''Haha that was good Trio, some people will always talk trash and they get what is coming for them... you do you. Usikubali kupangwa 🙌.''