By Ericknewswritter. (self media writer) | 10 months ago

The death of Kenya's legendary musician Christian Longombas has shocked many. This is after the musician succumbed to brain cancer while receiving treatment at Los Angeles. Among the reknown celebrities who have eulogised him, is the "Mambo mseto" show host Willy M Tuva. 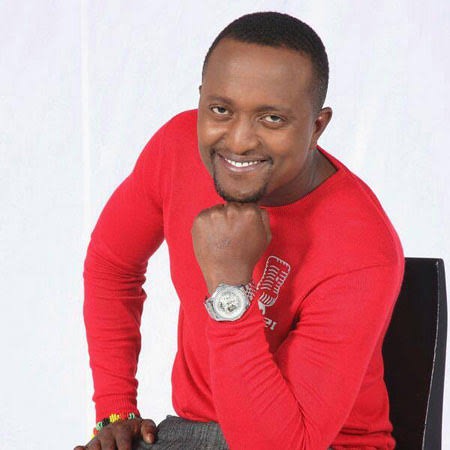 Tuva remembered Longombas as the first person who welcomed him in the USA during his tour. He vividly remember who the late welcomed him. Willy Tuva has promised to do a YouTube tribute for Longombas. 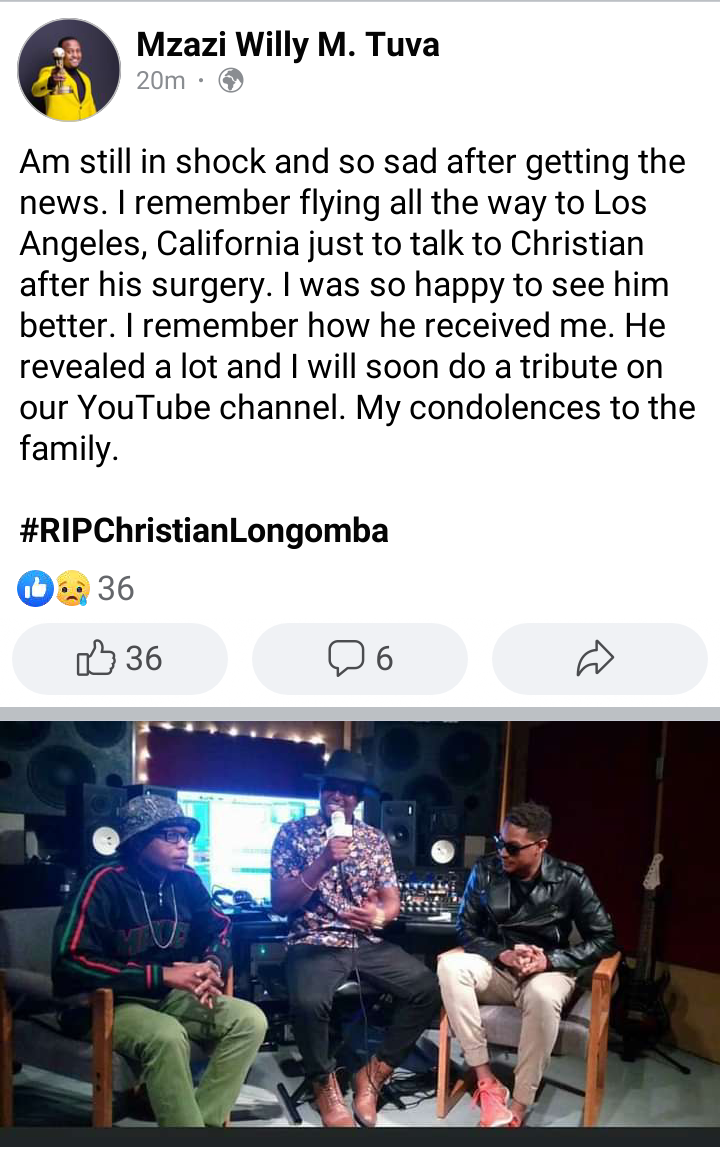 Jua Kali has also mourned Christian as a hardworking Kenyan musician who inspired many artists. As per him, his death has caused a big gap in the Kenyan music industry. His fans will miss him dearly.

The reknown comedian and Radio presenter Jalang’o also known as Jalas has sent his condolences to the Longombas family. He Eulogised him as a great artist who produced mature, educative and entertaining music. 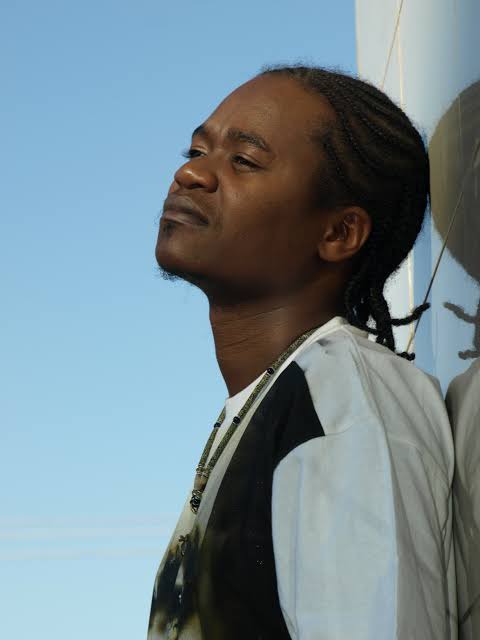 Christian died under the watch of his brother Lovy. Lovy had been with Longombas in US for treatment till he passed away on this Saturday. Below is his tribute message to his brother.

The late sung so many songs including "Avuta pumzi" and other songs. The late first discovered the disease in 2015 where he was treated in US and recovered. 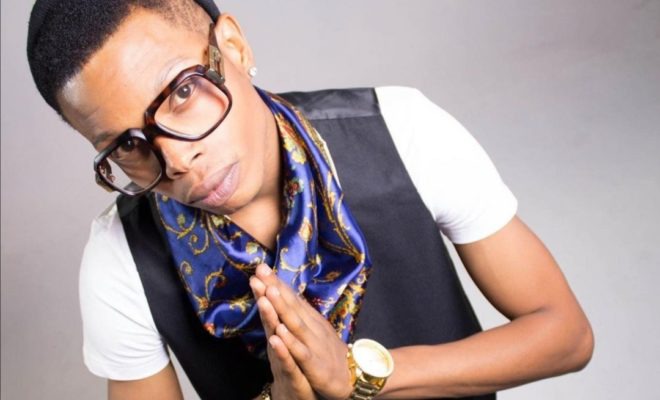 Late last year the brain cancer re-emerged and traveled to The same hospital for treatment. Saddenly he passed away on Saturday evening. May his soul rest in peace. His music will live forever.