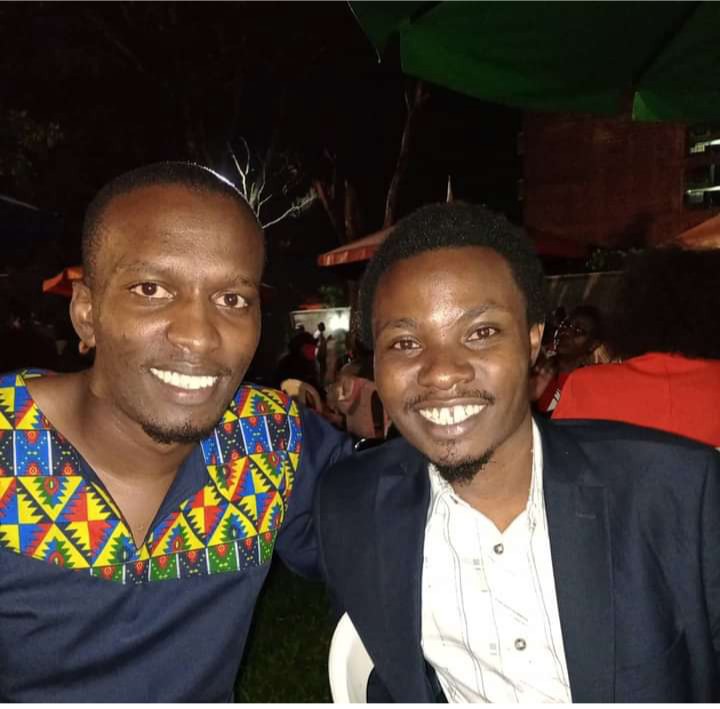 Many people in Kenya have gone through tough times because of loosing their money. At times they loose their money through fake deals, fake lands and other things. Others engage in bad deals where they later realize that they were conned their money. Many Kenyans have lost their money, properties, loved ones and land.

In other cases many people from abroad have lost money through buying of land. They later realize that there was no land being sold. Some land companies are not genuine. Some Kenyans love short cuts in making money, but they later regret.

Njoroge's friend called him in the outskirts of Kiambu. And because he told there was a good business deal, he never hesitated. At that he was so broke and he needed money to cater for his needs. His friend was a genuine friend and so he never suspected anything. 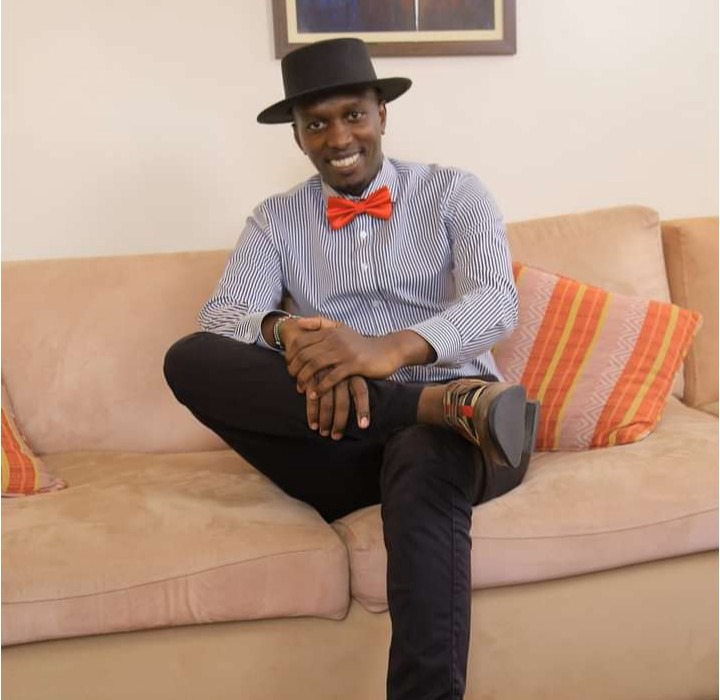 After having some drinks, some other two people came. A nice looking woman and a well built man. Without wasting time they introduced themselves. Luckily the woman was married by a business man. Luckily for Njoroge he was a celebrity because many knew him. He never thought his friend would make a fake business deal because he trusted him.

The deal was all about business. According to Njoroge he was told that it was a business of buying cereal and selling to different schools. They also told him they had already got schools where they will be selling the products. Luckily they told him that they had already got the products the only thing that was remaining was transportation fee and some money to deposit to the bank so that they could be granted some money.

Fortunately they also introduced him to some head teachers, principals. He thought it was a good deal because his friend was also there. Little did he know that all these people knew each other. So that he could gain alot of customers they visited other schools. Everybody was happy to see Njoroge because he was a raising star.

Unfortunately Njoroge was the one to find some money to deposit to the back. They had only 400,000 and they needed sh.600,000. The other colleagues had contributed and the remaining person was Njoroge. "I remember i called everybody including my father, friends and wife. I told them i needed money but i would refund. I made it clear that it was a good and transparent deal." He adds. 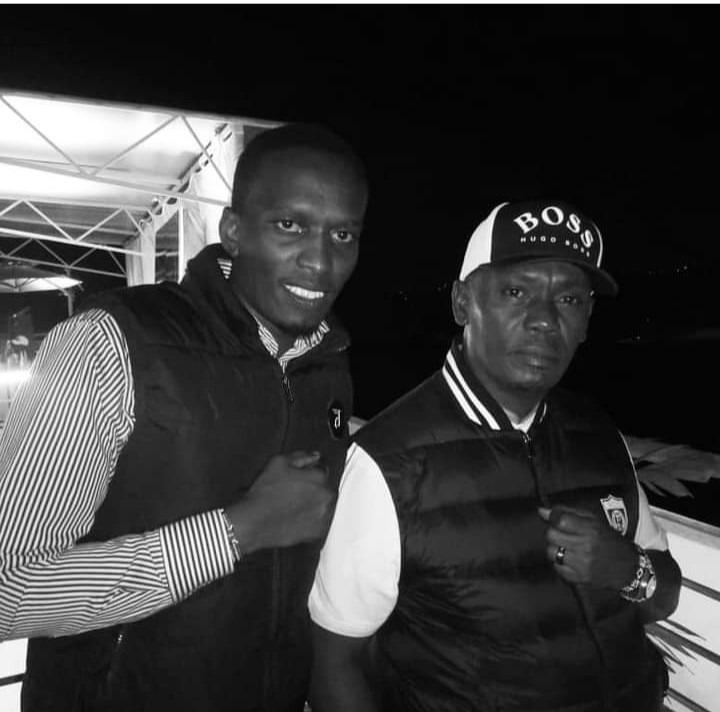 He later got only sh.150,000. And because he was the first contact person, he was always given the first hand information. His all friends had already sent the money and so the only remaining person was him. He later met with the person who organized the whole idea. He gave him the money. Unfortunately it was the end of him.

Njoroge was told to wait because the following day was a working day. Unfortunately when he tried calling the number it was switched off. He also called his friend, he was also offline. His money was gone. It was just a fake deal. Depression almost took away his life.

Njoroge is an actor. He have acted in many cinemas like Inspekta Mwala, Mashtaka and

Have you ever been in a fake deal? Share your story and let others know about it and how to be cautious about it.

1. Before engaging to any deal think twice. Do your research.

2. Never like getting quick money. Have your time and work hard for your success.

3. Never believe your friends. Others are not genuine friends.

4. Never let your money problem to fall into temptations. Have your discipline.

5. Learn to say no to anything you are not feeling comfortable about.

"My Heart Cannot Bear it Any Longer" Size 8 Posts This, Netizens Comfort Her

Zora Citizen TV: A letter From Madiba' Biological Father That Will Make You Worry About Kwame