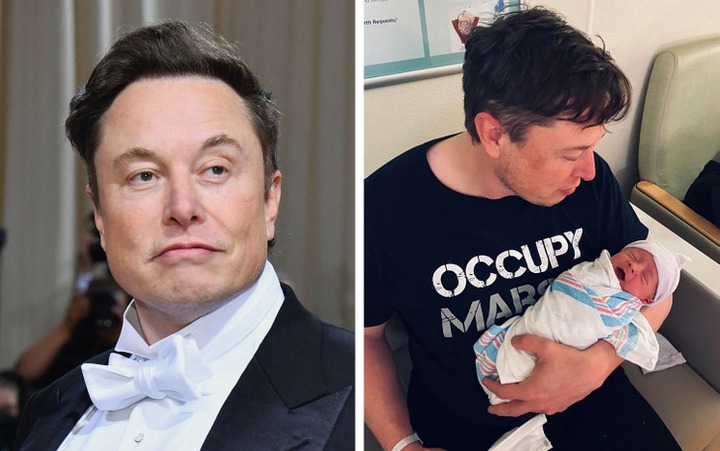 The founder and chief engineer at space X is one of the richest people in the world today. Apart from being rich, he also have a big family, he welcomed twins two times and triplets once. In total, he has ten kids; there is a lot of drama in this family. For instance, it was revealed in 2018 that Elon Musk's dad had a son with a step daughter he helped raise from the age of four 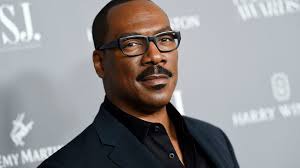 Eddie Murphy is one of the most famous actor from America, He also has ten kids from 5 baby mothers. He has 6 sons and 4 daughters and he loves them all, he also enjoys fatherhood, he always says that he is blessed to have such a big family 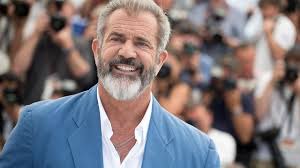 He is an actor and also a director famous for playing roles in action movies. At age 66 Mel Gibson also has one of the biggest families in our list with 9 kids. In total he has 7 sons and two daughters and he also loves fatherhood. 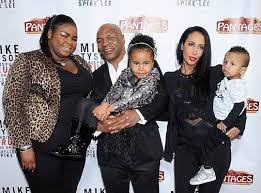 Almost every one of us knows this popular boxer from America. He has several nicknames including iron mike, kid dynamite and the baddest man on the planet. He is one of the greatest heavy weight boxers in the world; his family has a total of 7 children 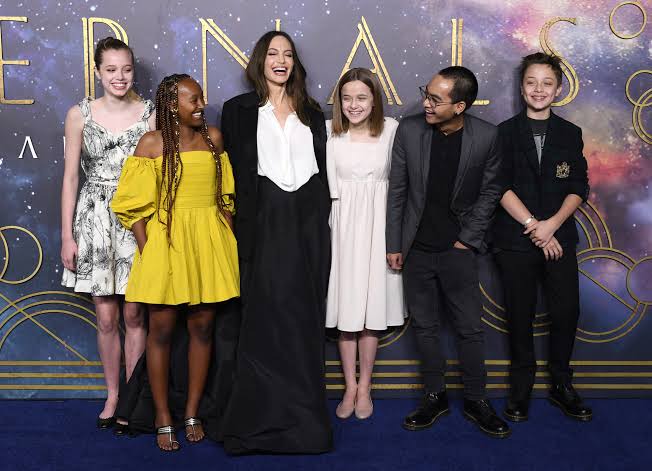 Brad Pitt and Angelina Jolie also have a large family. The family is happy with 6 kids, three of them are adopted and the other three are their biological children. Both parents are great actors who have appeared in some major projects 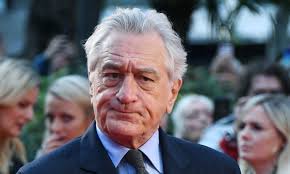 He is an American actor and also a producer who has stirred in various movies like taxi driver and the Godfather. He has 6 kids including 2 daughters and four sons. He loves being a father apart from acting

Prices of Cement and Other building Materials Reduce

The Only African Country That Exports Electricity To Europe :{Photos}

12 Signs You're Going to Be Single Forever

Opinion: 'The Toyota Fielder' this is where Toyota FAILED