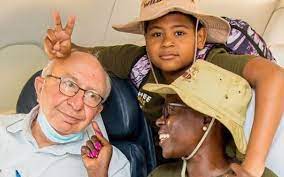 Esther Akoth, popularly known as Akothee, is a Kenya singer and businesswoman. Akothee got her firstborn son, Ojwang, with her first white baby daddy. Their relationship went south and the two separated. After their separation, they had a fight over the custody of their son and luckily, Akothee won the case. She then got her second son, Oyoo, with her second white baby daddy whom she is currently coparenting with. Oyoo’s father took the two sons to live together in France. A few weeks ago, Oyoo’s father jetted into Kenya with the two sons to visit their mother. 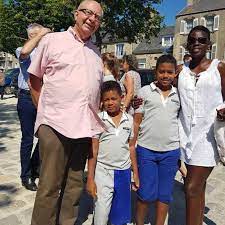 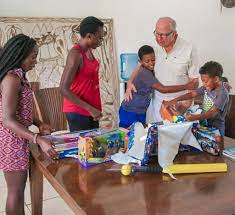 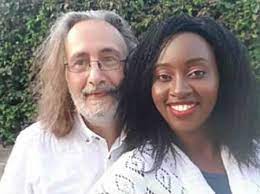 The 28-year-old Nakuru-based woman, Ciru Njuguna met her Mzungu man, Greg, on Facebook. Even though Greg is about 60-years old (three years older than Ciru’s father), Ciru never bothered as the two truly fell in love. 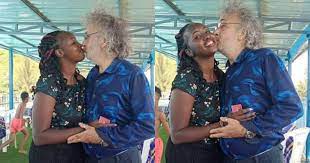 They relationship between the two faced a lot of criticism from social media because of their wide age gap but managed to beat all odds. Greg relocated to Kenya and the two are happily married and blessed with twin boys. 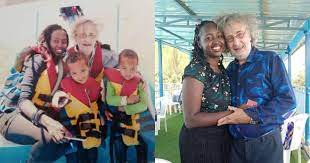 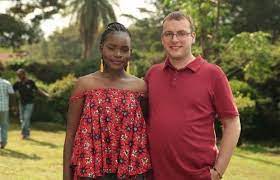 The 26-year-old Kenyan lady met her husband Benjamin on a dating app. Benjamin is from Glendale, Arizona. They first appeared on 90 Day Fiancé and the couple is legally married in Kenya even though their marriage is not yet legalized in US. 90 Day Fiancé is an American reality television series. 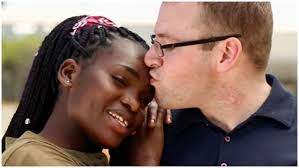