By MaroaPius (self meida writer) | 8 months 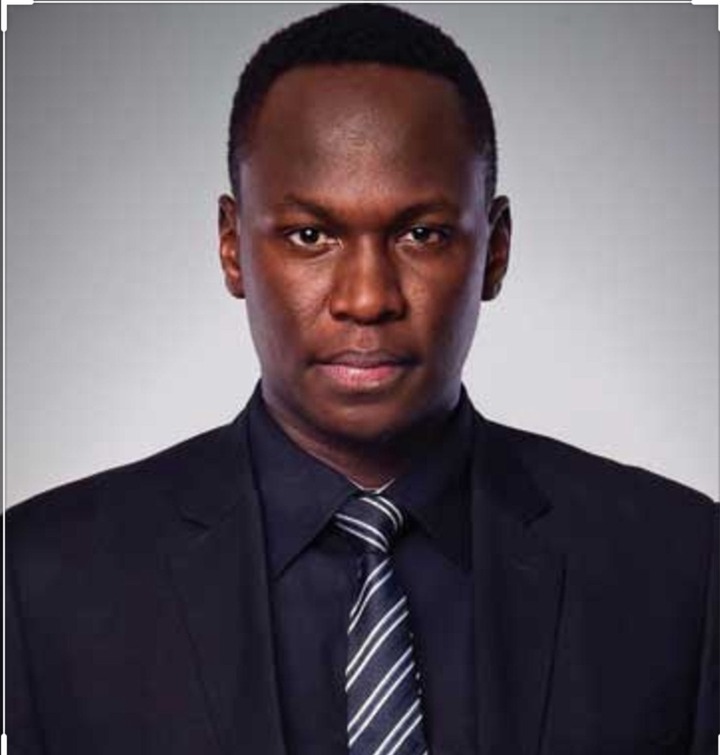 For those of us who love the Kenyan films and local content, then we should all have come across this guy on out TV screens.

Brian Ogola is a Kenyan actor, he has appeared in a number of Kenyan films and series. He began acting professionally back in 2012.

Brian's break through came when he acted on a TV series called 'JANE and ABEL' he was a lead actor Abel himself. 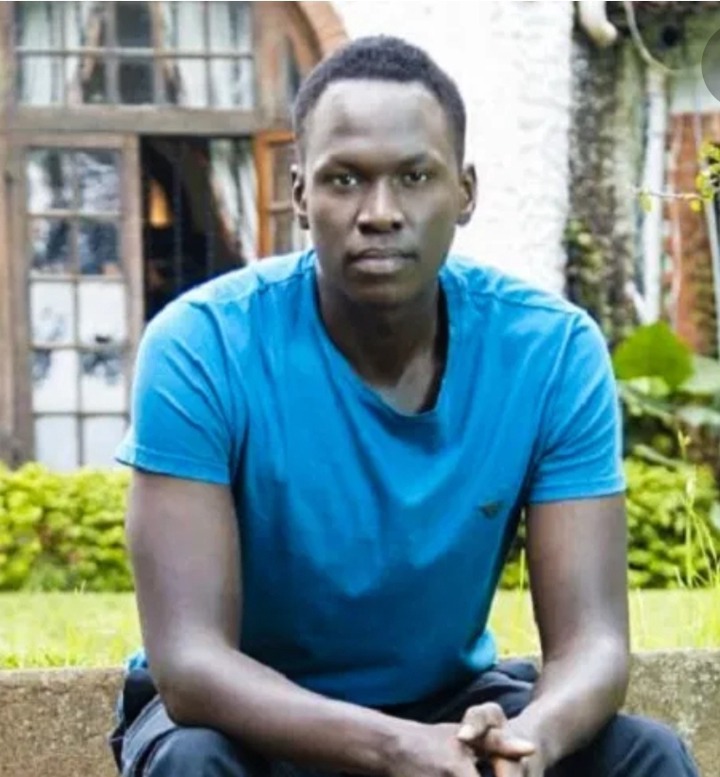 In the 2013, this wasn't a good year to Brian. He parted with over Kshs. 650k to this guy George who promised to import him a vehicle from Japan.

George worked in a certain clearing and forwarding company and a family friend referred George to Brian's mom. And they struck a deal.

All said and done George managed to convince them to deposit of three quarters of the money to his account and the remaining amount will be cleared upon the arrival of the vehicle. The total amount was roughly 800k to 900k there about. 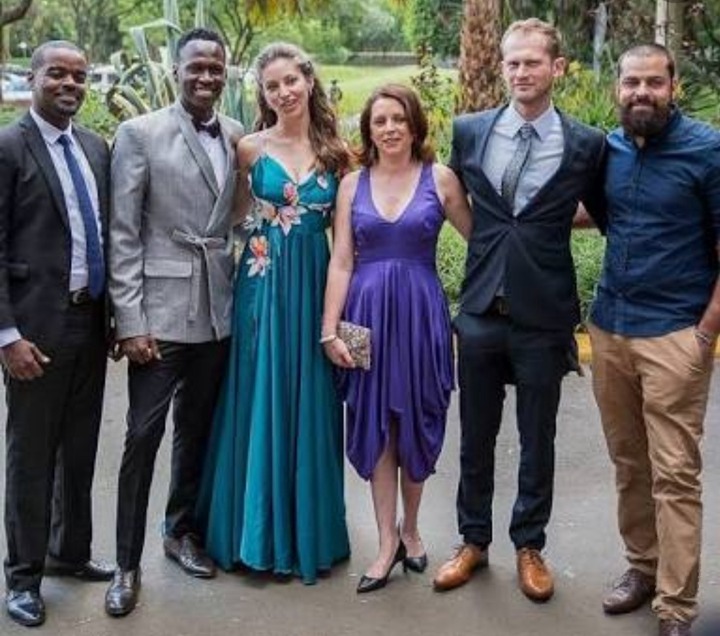 Deal sealed, Brian deposited the 650k after settling on his car model he had chosen. George promised to give him a call after four weeks to six weeks when the cargo arrives. Done deal let's wait.

After some three weeks Brian calls to ask why he hasn't sent him the invoice as agreed which was to be immediately, okay George sends the invoice which appeared genuine. 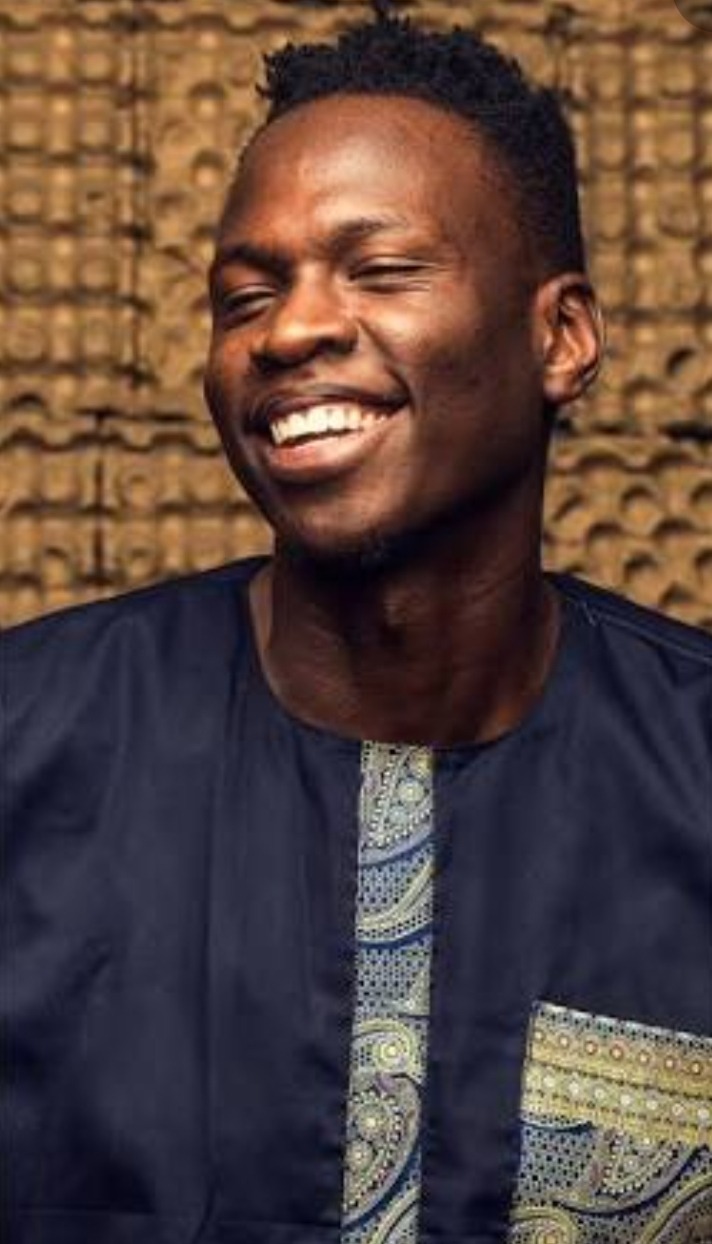 They had to trace George through that family friend who had referred Georgeto them. What! The friend friend was left in shock and didn't believe, was like 'guys I assure you the two of my vehicles you see outside there all of them were brought by George and all this is sounding odd to me but I know his wife let's trace him through his wife'.

They called George's wife and boom " George left us like seven months ago and we have never heard of again, am all alone with my kids' this is George's wife response.

This the time Brian reported the matter to the police station. They tried tracking George and the signal showed that George is around Busia area, Four weeks turned to months and eventually years. Till to date I haven't seen or heard of George he just went away with my over 650k. 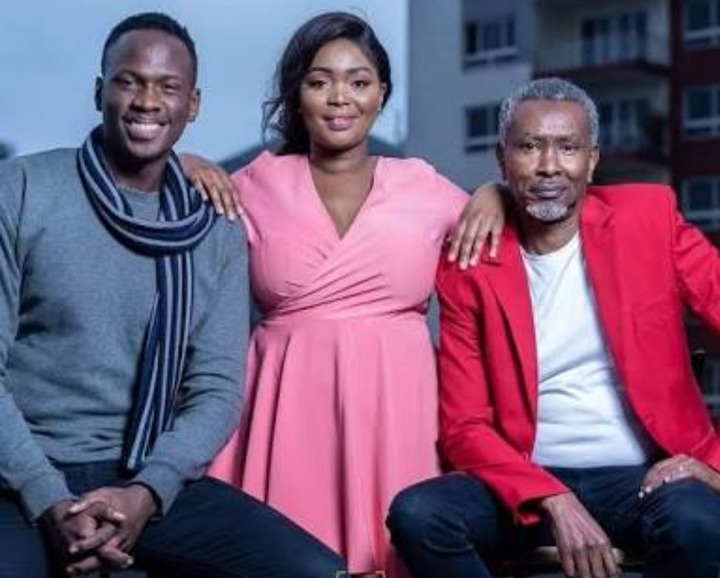 Content created and supplied by: MaroaPius (via Opera News )