By Rosard (self meida writer) | 1 months

This is an action series that came about some months ago. It has gained a lot of fans in a very short while for being so engaging and interesting. The series is about a country where the whites were ruling the blacks in a very oppressive manner and were using force to do that. 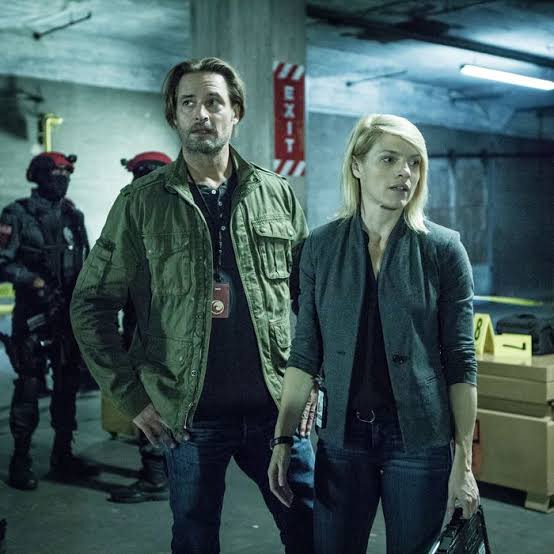 This is a very interesting series of a black American who had passion in doing law. He had been arrested by mistake and wanted to do something to get himself out of that. He started by helping out other prisoners for her to gain confidence in helping himself. 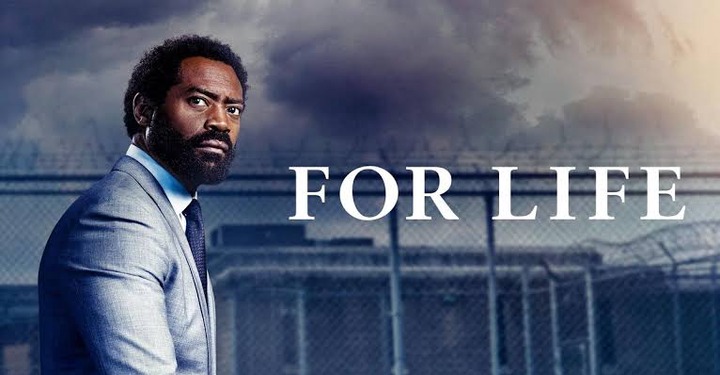 3. Never have I ever

This is a drama series that involves a certain Indian young girl who was very bright in school. She also had a very dramatic lifestyle that earned her so much confidence in life and also disappointments. It is the most watched series on Netflix.

This is an investigative series that involves a very humble young man. He was very passionate about helping people in investigating matters especially those who could not afford the expensive private investigators. Magnum is very interesting to watch as it has comedy in it.

This is a series of a young girl whose father was arrested after some of his friends turned Against him. The young girl on knowing the story came back to revenge on the people one by one till they were all over. She felt so achieved after achieving that.

Content created and supplied by: Rosard (via Opera News )

Man Narrates How He Was Conned Ksh 100,000 By Slayqueens Who Drugged His Drink

Shame on You, Sonko Claims It's Lusaka's Behavior To Run Away from After Messing Up

Monday Seven (7) Special Bet Slip With GG Win And Over 2.5 To Earn You Huge