Details of The Big Company Lulu Hassan and Rashid Abdalla Own 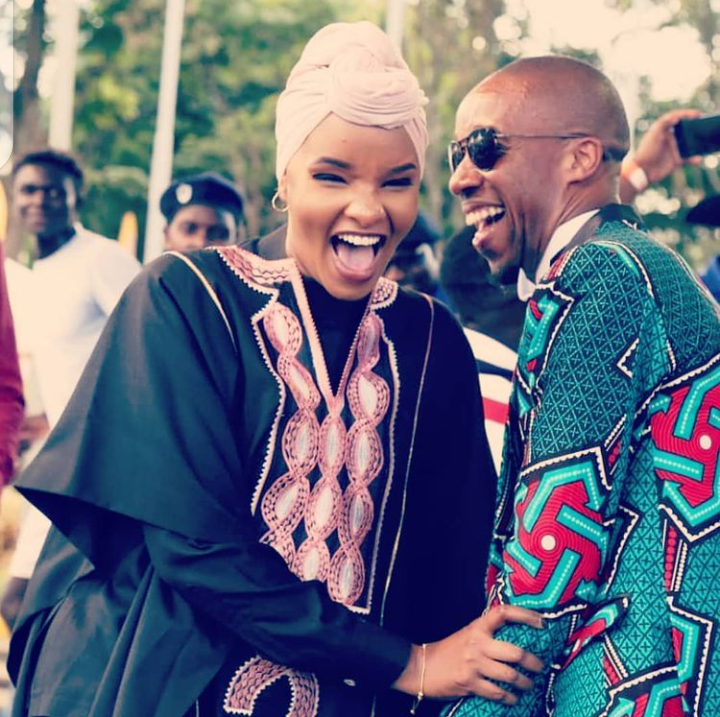 Whenever the name Lulu Hassan is mentioned obviously you can never fail to mention Rashid Abdalla. This due to the fact that the duo are one of renown super couples in the country.

Their fame can be attributed by the fact that they have risen to fame in the country as the first couple anchors in one of Kenya's top media house Citizen TV. However, unknown to many Lulu Hassan and Rashid Abdalla also run a big company that is one the top in the country.

In Lulu Hassan's bio on Instagram she reveals she is a C.E.O at Jiffy Pictures that produces TV commercials, TV shows, dramas. On the other hand Rashid Abdalla has kept a low key whether he also owns Jiffy Pictures though a post by Jiffy Pictures reveals he is also their boss. 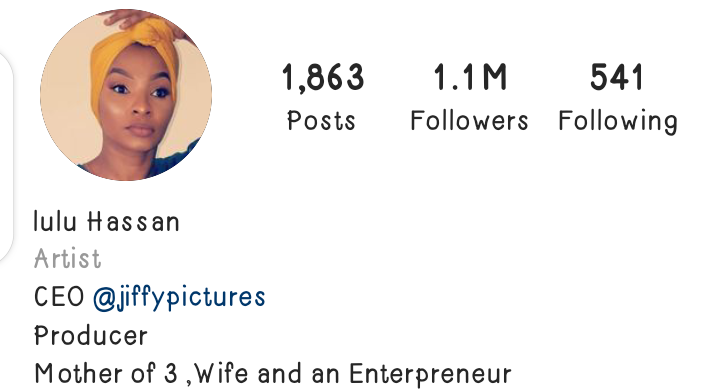 On that note Jiffy Pictures has produced many known TV drama series with the likes of Maria, Kovu, Zora, Huba which have been aired on top media houses like Maisha Magic East, Citizen TV. 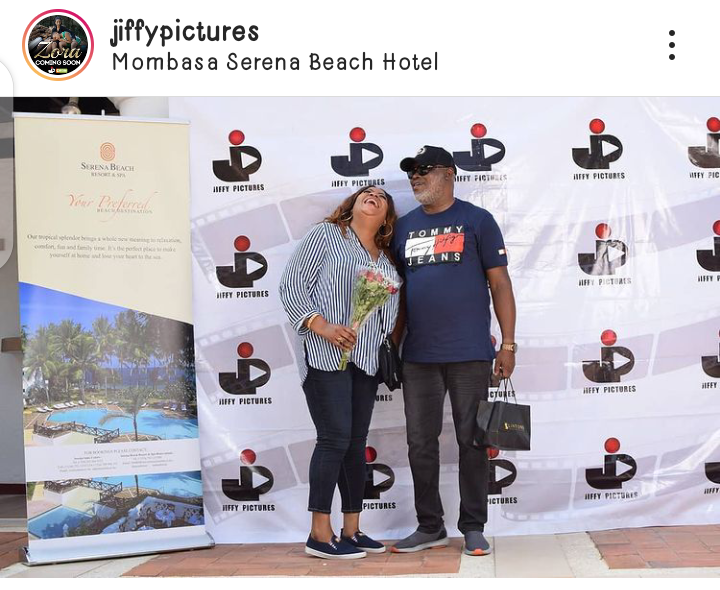 Further Jiffy Pictures has a produced a show by the name Maza that is set to be aired on KBC TV after it underwent a revamp.

Content created and supplied by: 180°News (via Opera News )

"One Day You Will Answer In The Court Of Law For..." Itumbi Sends This

Ruto's Ally Delivers a Disturbing News To Baba's Camp After Alleging This, Ahead of 2022