By KAMITIKARIUKI (self media writer) | 6 months ago

Herman Gakobo Kago alias professor Hamo is a Kenyan famous comedian, he was born in Nakuru county in a family of three children, his father was an ex-military officer who turned to farm after his retirement, he died a few years ago from a heart attack, his mother was just a house girl. About his education, Professor Hamo is a school dropout from Kisumu technical school where he was undertaking a course in electrical engineering.

About his career, he started his comedy job when he was a student at Nakuru High School, he used to imitate teachers after class and his fellow would love it. 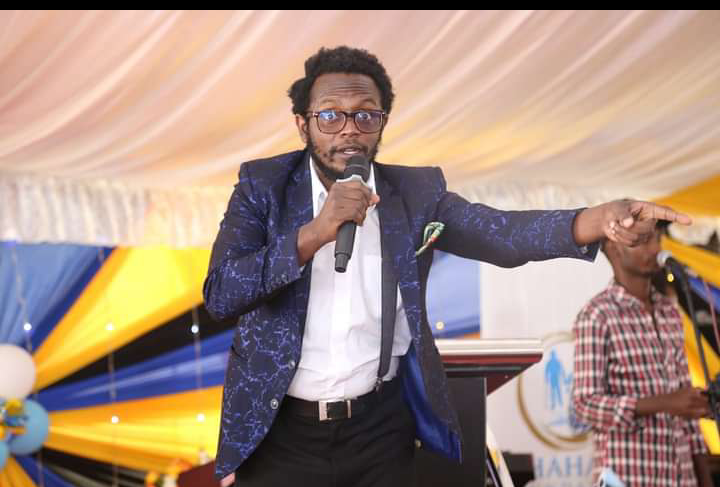 He joined the Churchill show after a successful audition in Nakuru, his mode of cracking jokes and dressing attracted many people. His first official show at Churchill was recorded and uploaded on YouTube, it went viral within a short period which made him popular.

About his age and marriage, Hamo is thirty-six years by now(2021), he is married to one wife and together they are blessed with two kids. 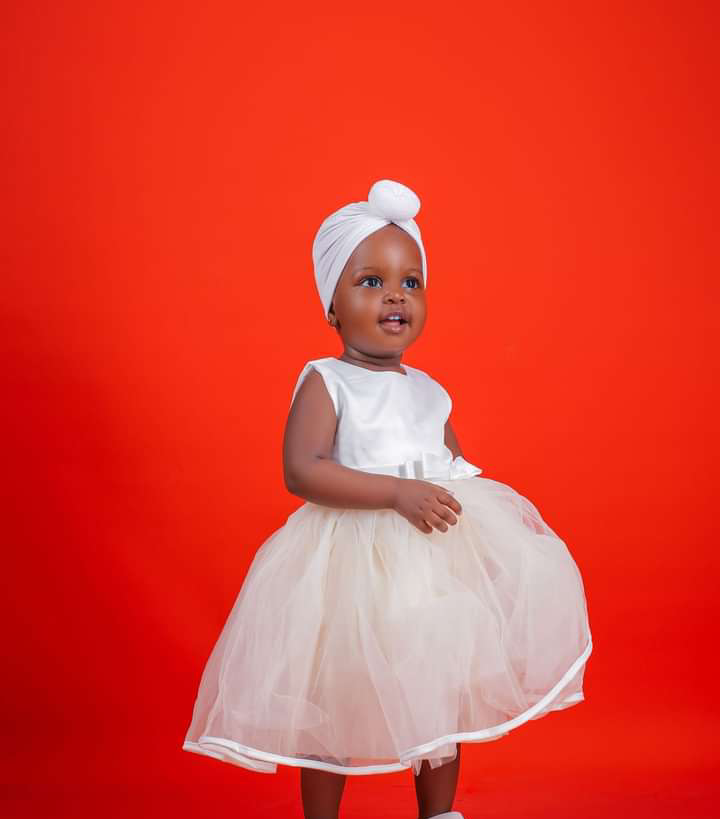 Hamo's net worth is about ten million which he receives from star times company for being their ambassador in Kenya. Other than being a comedian and Kenyan ambassador for star times company, Hamo is also a radio presenter at Hot 96 FM where he hosts a break first show together with his co-presenter Jeff Koinange. 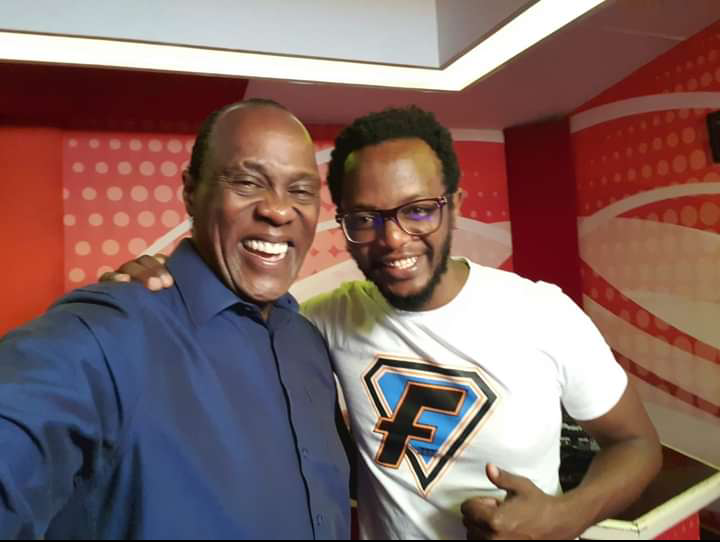 Mulamwah's Ex Girlfriend, Carol Sonie Moves On Few Days After She Broke Up With The Comedian