By Kuihub (self meida writer) | 9 days

Being a celebrity comes with responsibilities and strong personality. You will always face critism no matter what you do but the important thing is how you deal with it.

Here are some celebrities who are thriving in their careers and marriages. 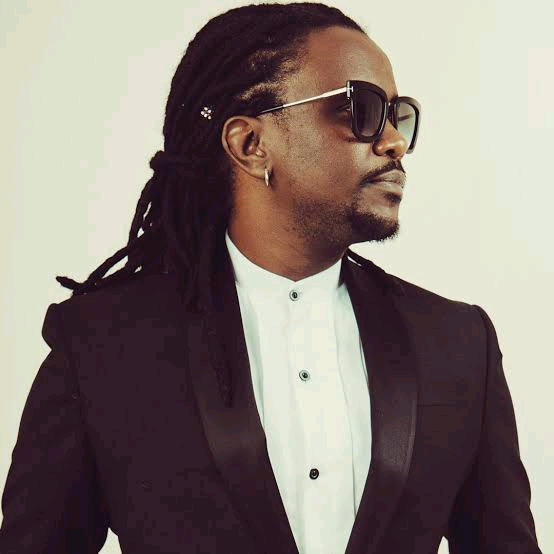 Nyashinski whose real name is Nyamari Ongegu is one of the multi talented and influential rappers in Kenya. He pursued a degree in environmental planning management. He was formerly a member of a music group, kleptomaniax, together with Collins Majale (Collo)and Robert Manyasa (Roba). They had a successful music career but Nyashinski later relocated to the states. He came back home after ten years and he has since released hits after hits. His hit songs include hapo tu, now you know, short and sweet, black, malaika among others. He is married to one beautiful Zia Jepkemei Bett and blessed with a baby. They both maintain a low profile about their personal life. 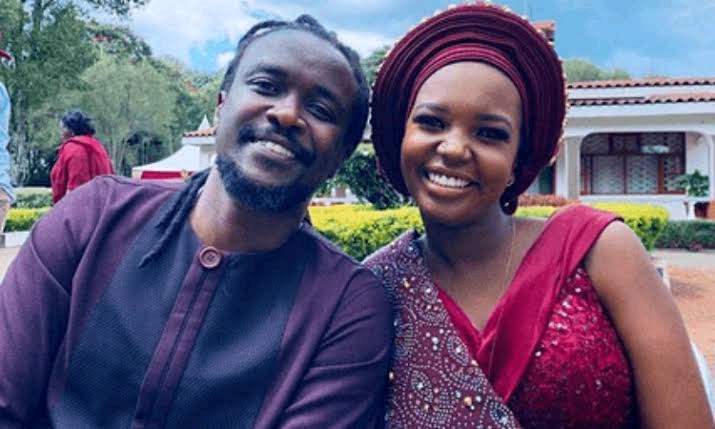 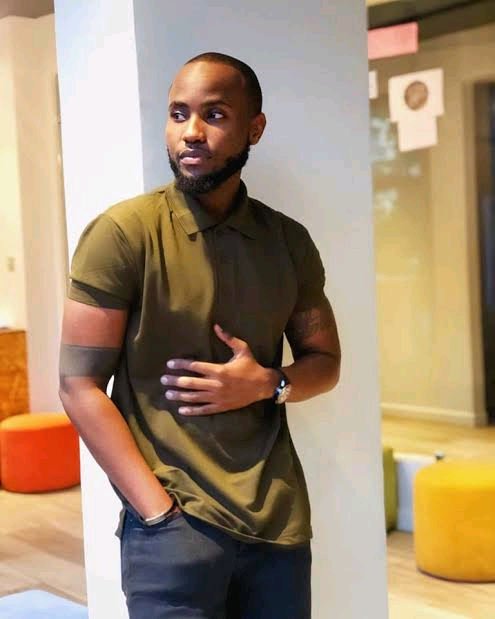 He is a Kenyan actor, producer, corporate emcee and radio/tv host. His first appeared in 'Tabasamu' which was aired on citizen tv. He later landed a role in 'MTV Shuga' where he acted alongside Lupita Nyong'o. He later featured in different shows including 'This is it' and Skinny Girl in Transit (season 5). He has hosted Mashariki Mix, an African Magic's Premium lifestyle TV show. He also hosted the Africa Magic Viewers Choice awards red carpet. His career even become more successful when he produced two shows, Disconnect and Sincerely Daisy, which are featured on Netflix.

He is blessed with a beautiful wife, who is also an actress, and a daughter. 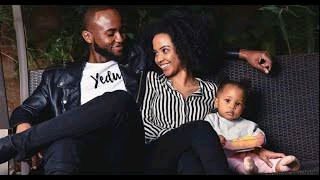 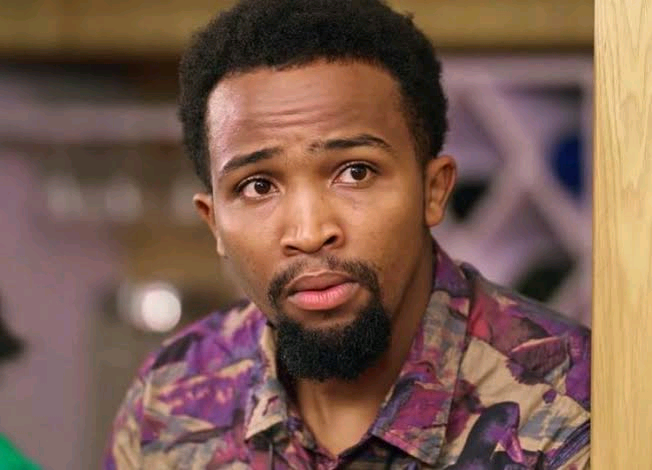 Pascal Tokodi whose real name is Pascalino Lpesinoi Lenguro Tokodi is a celebrated and loved actor. He also sings, directs films and he is a comedian in his own right. His first break was on 'Makutano Junction' a TV show aired on Citizen tv. He has also featured in Pray an Prey and Wrath. As a singer he released his first song 'sitaki' which was a hit. He has also collaborated with King Kaka, Rapper Phill, African Lady and Songa. He also had a lead roal on the TV series 'Selina' alongside Celestine Gachuri. He won the best supporting actor in the film Disconnect. He has been nominated for many awards over the years. He is happily married to his wife, Grace Enkirapa. They are yet to conform the pregnancy rumours. 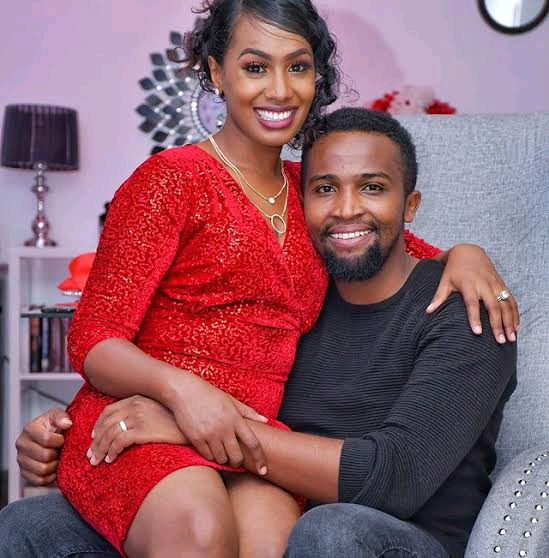 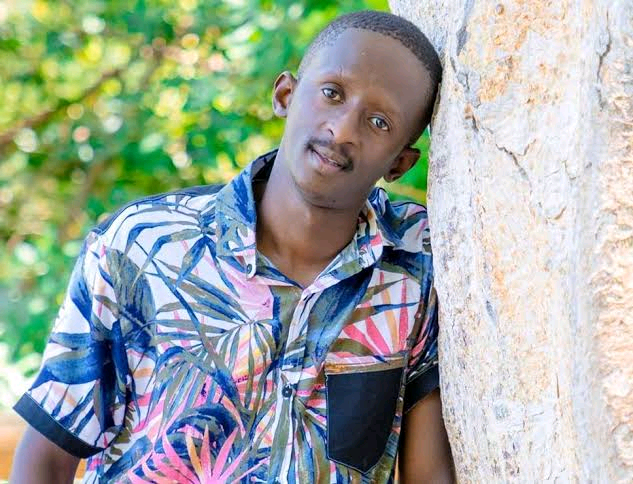 Timothy Kimani commonly known as Njugush is an actor, content creator and comedian. He came to the limelight after featuring in 'Real Househelps of Kawangware' which aired on KTN. He has had a passion in acting from a young age. He once hosted a reggae show while in campus,Kenya Institute of Mass Communication. He later was casted to 'Hapa Kule News' by Abel Mutua. Njugush later quit tv screens and opened a YouTube channel together with his wife, Celestine Ndinda. It has been a success, they host 'dereva series' and 'Cele's reflection'. They also hosted the TTNT show in 2019 which was a huge success. Early this year they hosted TTNT 2. Njugush together with his wife are also brand ambassadors of different products. He is a family man and they are blessed with a son, Tugi. 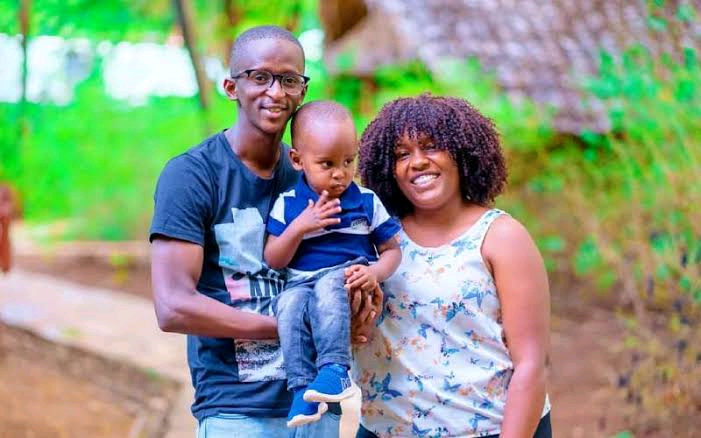 "Ruto Calling Himself Hustler is Worst Form of Insult," He has messed & Should be Stopped ~Hon Keter

Ruto Must Be Stopped, North Rift MP Says as He Makes a U-Turn on Ruto's Presidency