"Will You Marry Me?" Maria Boss William Propose To Sandra And She Accept

By Zavier (self media writer) | 1 year ago

"Will You Marry Me?" Maria Boss William Propose To Sandra And She Accept 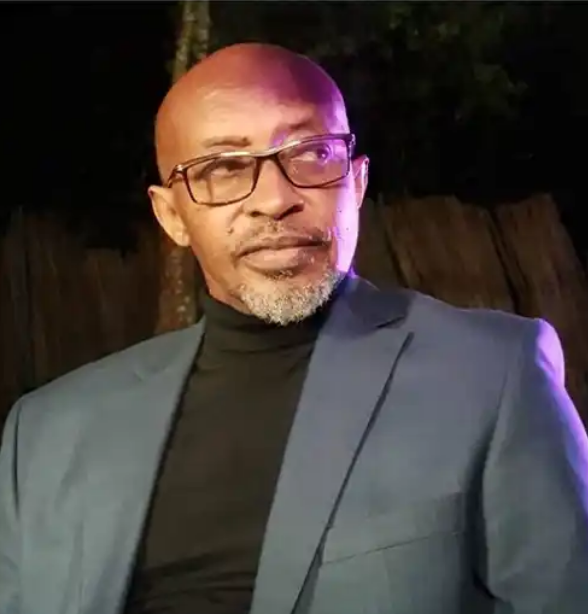 Dennis Musyoka is a a very talented actor in Kenya. He has been featured to many TV films and he always never disappoints as he does his best. 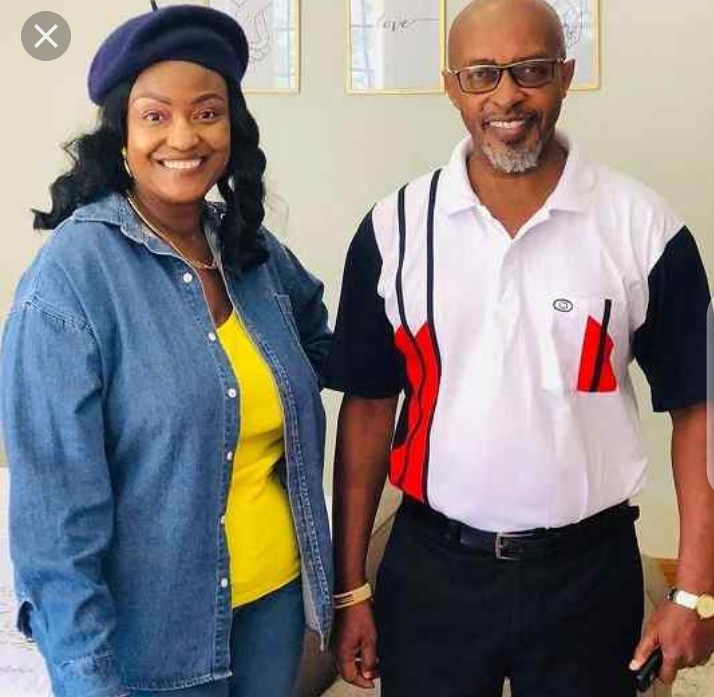 He plays the role of a husband to Madam Vicky and a father to Luwi and Vanessa (the Hausa's).

After being chased out of his own house by his step son Victor, things have not good on his side. William has been followed by tragedy after tragedy. 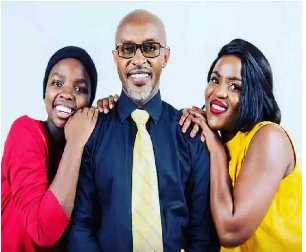 First, claims that he got his wealth illegally, not in a right manner. William found out the truth that he is behind Maria's father death. He tried to cover this up from his children but his wife can't tolerate him for his past doings. 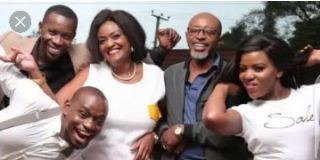 Boss William tries to silence his wife by giving her some pills to make her loose her memory. He quarrels with his children over taking Madam Vicky to hospital. 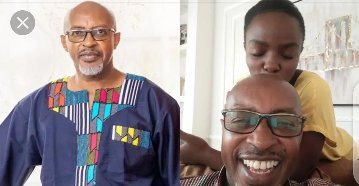 He leaves to go and meet Sandra who always was in love with Boss William. He went on to explain himself for what happened and the climax of it being proposing to her. 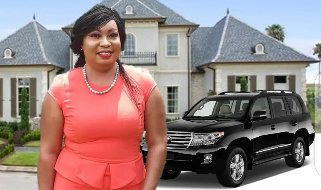 At first Sandra was in disbelief but because she was always in love with Boss William, she accepted the proposal.

Do you think William made a right choice leaving Vicky on bed suffering while he goes to find happiness somewhere else?