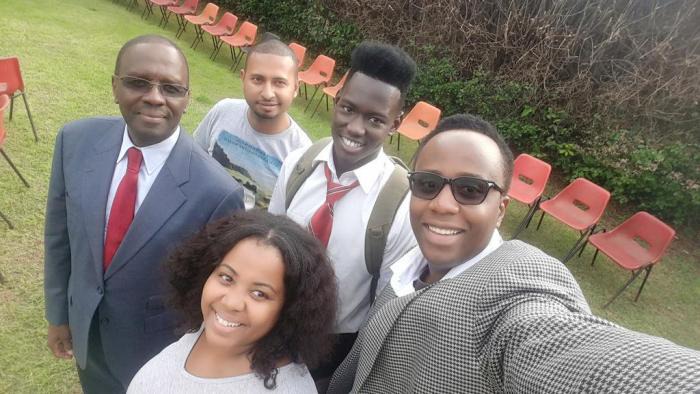 Dr Willy Munyoki Mutunga, who was appointed Chief Justice in June 2011 was hailed for his reformist nature and how he was instrumental in judicial reforms but not much is in the public on his personal life.

Dr Mutunga, who turned 73 on Tuesday, has been married twice. He has a son and a daughter from his first marriage. He had two other sons with different women in 1993 and 1999. 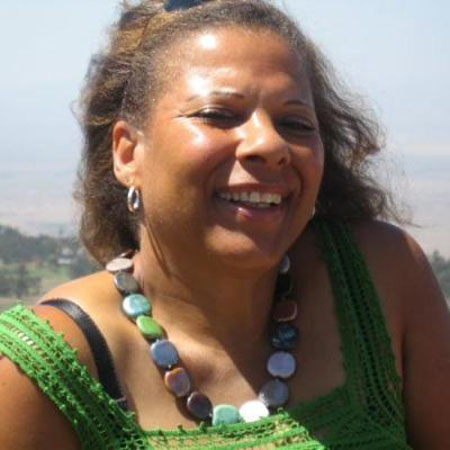 His ex-wife accused him of being a pathological liar who kept an open relationship with the first wife, Rukia Athman, and lied about it as well as having other women outside their marriage. He filed for a divorce on 13 May 2010. 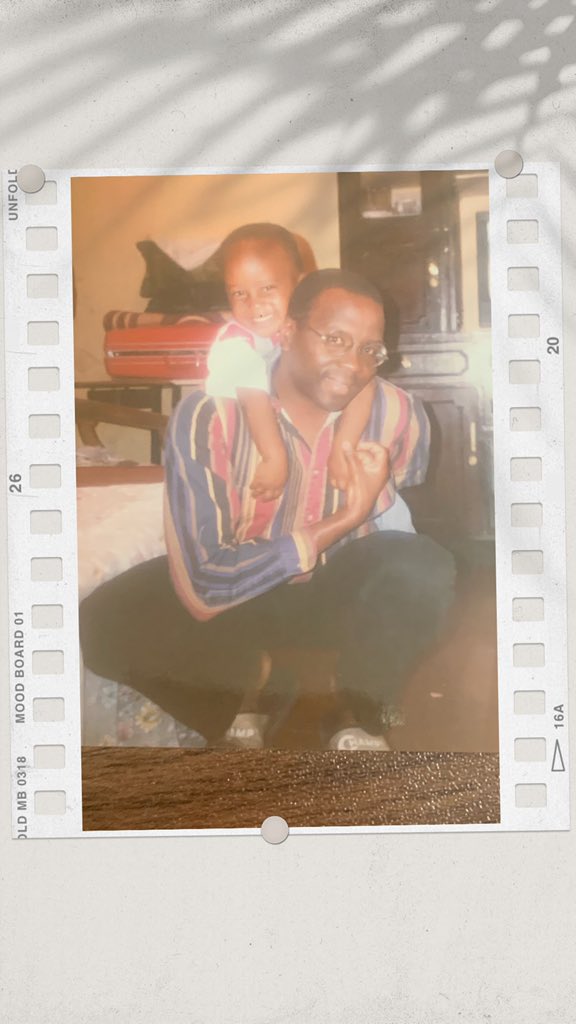 In turn, she accused him of denying her conjugal rights. Like most divorce cases, shocking revelations about dishonesty, cruelty, hot temper, money, sex and violence featured prominently.

Upon his nomination for chief justice, the proceedings became a subject of intense public scrutiny and media analysis. The nomination also raised the question of whether Mutunga would unduly influence the outcome of his divorce case should he be approved as chief justice.

Mutunga has also been in three religions. He practiced African traditional religion as a child in Kitui until he was baptised as a Christian in 2001 but later converted to Islam. 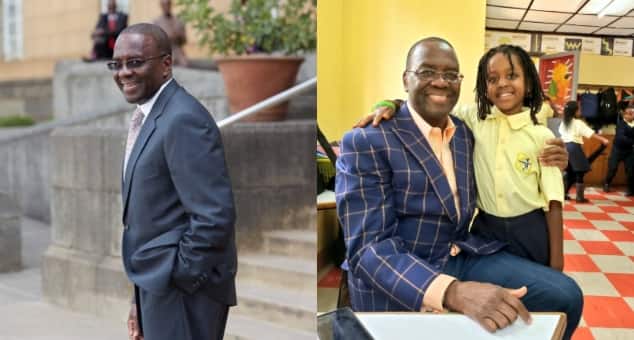 The former CJ grew up in abject poverty.

Mutunga’s late father was a tailor at a shopping centre called Kilonzo in Nzambani area of Kitui County. Growing up, he attended Ithookwe Primary School and after performing very well he joined Kitui School later earning a place at Strathmore College due to his brilliance. 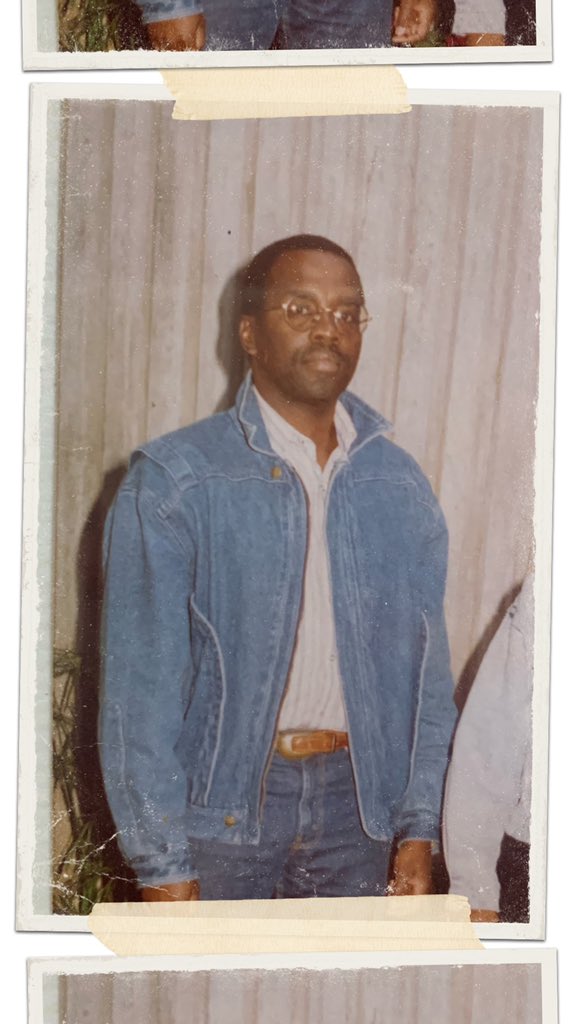 Before his nomination to the office of the Chief Justice, Mutunga had actively been leading the university staff union which resulting to accusations that he was part of an underground movement. 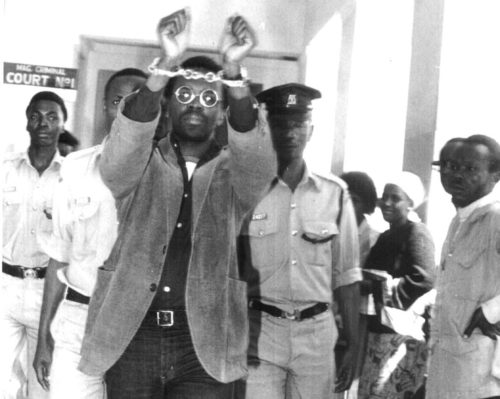 He was detained days before the 1982 coup and on being released, he fled to Canada. On returning home, he chaired and later became the executive director of the Kenya Human Rights Commission.

Dr. Mutunga announced in 2015 that he would retire early from his office to give the country sufficient time to recruit a new Chief Justice to avoid the crisis that might arise if the August 2017 General Election is held without a substantive holder of the office of Chief Justice.

True to his word, Dr. Mutunga retired on his 69th birthday on 16 June 2016, handing over the leadership of the Supreme Court to Justice Mohamed Ibrahim who is the senior-most of the four Judges remaining in the Court.