By IanbMurray (self media writer) | 3 months ago 'Ntakufinya' a word reawakened by Kenyans and Netizens. It takes luck to make it to Kenya as the 'Ntakufinya' duo had no idea that once they'll wake to the lucrative deals that Jalang'o and his connections would remove them from rags to riches.

Matendechere and Musyoka were hosted today on Jalong'o the Kiss tv radio presenter, on his tv channel. Jalang'o has made it a habit of sharing stories of different people on his channel. Recently the 'Ugali man ' passed through his channel where he too got the deal of a lifetime.

During today's session, the duo talked about their working conditions, their day-to-day activities, and also how they eventually became the trending topic.

The duo admitted they don't know each other and it was a mere coincidence that they just crossed paths. When called upon by Jalang'o they admitted they were hoping there was something in store for them to lift them from the life of poverty.

Well, Jalas had a surprise for them. Well, first he promised that each one of them would be getting their motorcycle. The duo was extraction. They had admitted earlier during the interview that they had a skill or two on how to drive a motorcycle. This was not all. They were to feature in a flour advertisement 'wakifinya ugali'. They were so grateful that such opportunities had befallen before they're. The advertisement would be of the 'Jahazi Flour' 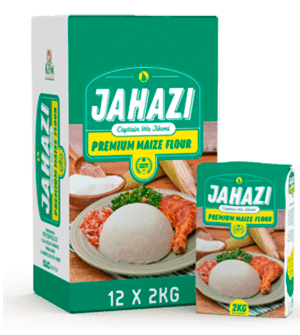 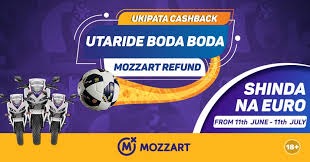