By @nyambisa (self meida writer) | 1 months 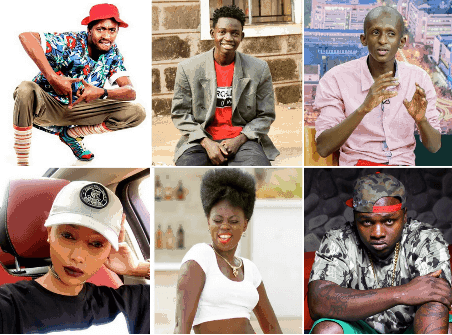 Most Kenyan artists are famous with their stage names until their original names haven't been know. The reason why the real names are not famous may be the names are Abit funny or the may not be interested in people knowing their true identity.

She was a secular musicians till recently she got saved most of her music which is known is the gospel part which has brought her to the limelight.Her gospel hits include Mateke, Moto, Yuko na Wewe, Jemedari, Afadhali Yesu and Pale Pale. 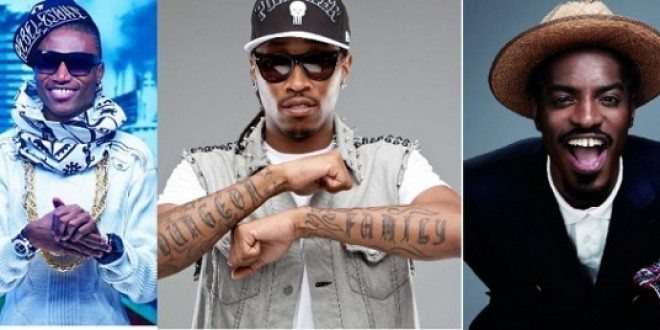 Octopizzo is a famous one and only hippop music star. He is the Jay z of Kenya.He originates from Kibera.

Avirl is one successful songwriter, actress and entertainer . Her work has earned her many ards just to mention a few include Nzumari Award, Kisima Music Award, Golden Mic Award and two Chaguo La Teeniez Awards. 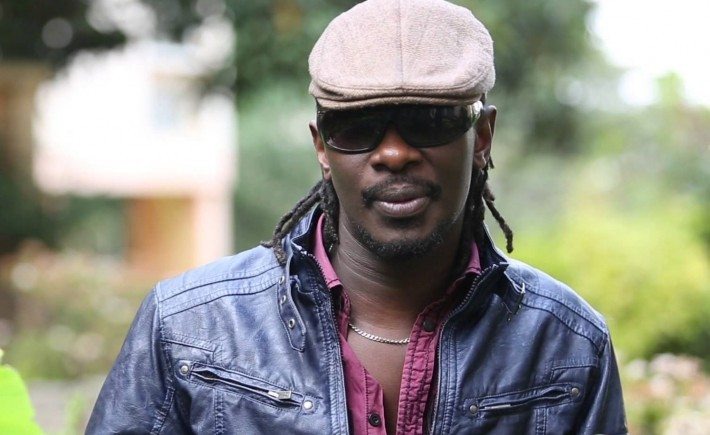 He is not nameless he is called David Mathenge .He holds a degree in Architecture from the University of Nairobi making him the most learned artists. He is married to Wahu, a fellow musician.

He joined music industry in 2012,when he decided to join music. His first single sing"Siku ya Kwanza" made him a star almost instantly.In 2014, he won the Groove award for the best male gospel singer. His other hit songs include mama.

Other popular Kenyan musicians and their real names include:

Details of Mudavadi's Meeting With Kalonzo, Gideon Moi And Wetangula

10 Tips On How To Reduce The Gas In Beans

"This Is True Love," Reactions After A Man Pretends To Have Collapsed To Propose To Her Girlfriend