Fredrick Muitiriri is a well know Media personality who for a while has been bin the media industry.

His origine can be traced from Nakuru at a village known as Wanyororo in Bahati Constituency.

Did you know that he was once a police officer? He now Reminisces on his days at Kiganjo Police Training College.

He had three close friends back in Kiganjo; Sam Kamenya Bishal and Oscar Waweru Musembi. The three were his squad mates, squad 8 of 2004.

Beds were given out according to your high school grades. Graduates, who were squad leaders, would be given bed 1 and the guy with the least grades would be given the last bed. He found himself surrounded by the three musketeers in the middle of Kericho barrack.

They shared their struggles in training and in the evening they would all sit around two of their beds 'beating' stories while "ng'arisharing" their shoes.

Shinning a pair of shoe would normally take between 45 minutes to 1 hour. The process is crazy. "Recruits shoes are not brushed Ile yenu ya rangi na brush, zii, fire is used to shine them. Hated it." He says.

They bonded well and lived life, they really enjoyed their lives there. Difficult as the training was, they pretty much enjoyed the craziness that Kiganjo was.

They would become very good friends.

"I remember in May of 2005 when almost all of us got our first phones, at midnight, we would find us trying to make different ring tones. I had a Nokia 1100." He recalls.

Unfortunately, recruits sleeps between 3-4 hours a day. The craziness with their new phones would see them sleeping sometimes just under 3 hours.

When they graduated in September of 2005, they were all posted to different parts of the country.

He remembers all of them rushing back to their barracks, after the passing out parade, to check where they had been posted before joining their family and friends who come to see them.

They were all so happy for him. That unit was elite, where everyone wanted to go. As for him, he was posted in Isiolo and not Isiolo town; 220kms from Isiolo town at a police station called Sericho.

"Huko ni kichaka nanii...kichaka ya over 200kms. No one had ever heard about that place and the few who seemed to have a clue where the station was, waliniistua with stories za mashifta 🤣🤣the three really laughed at me. But we all envied Oscar." 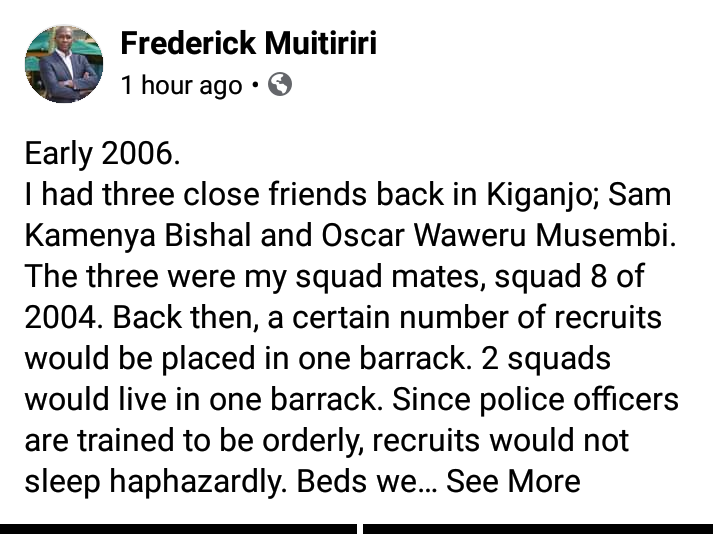 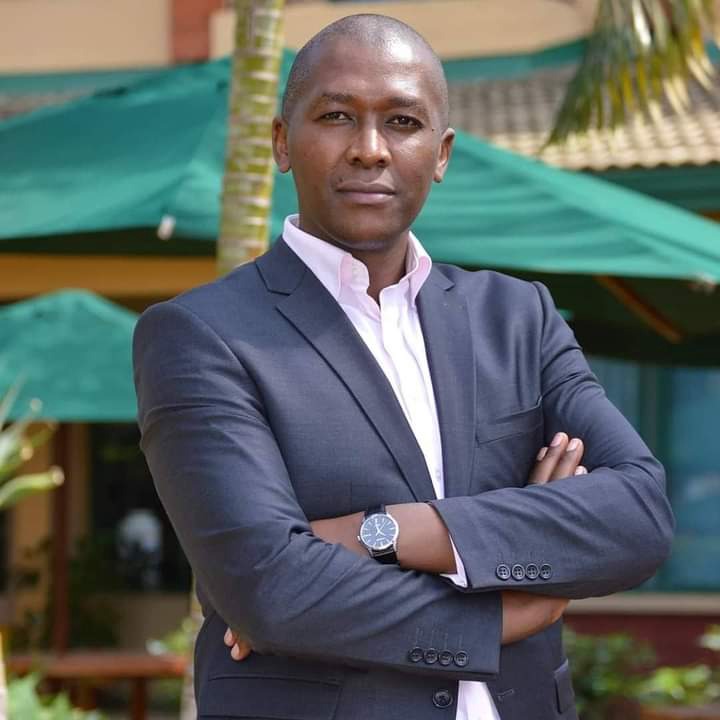 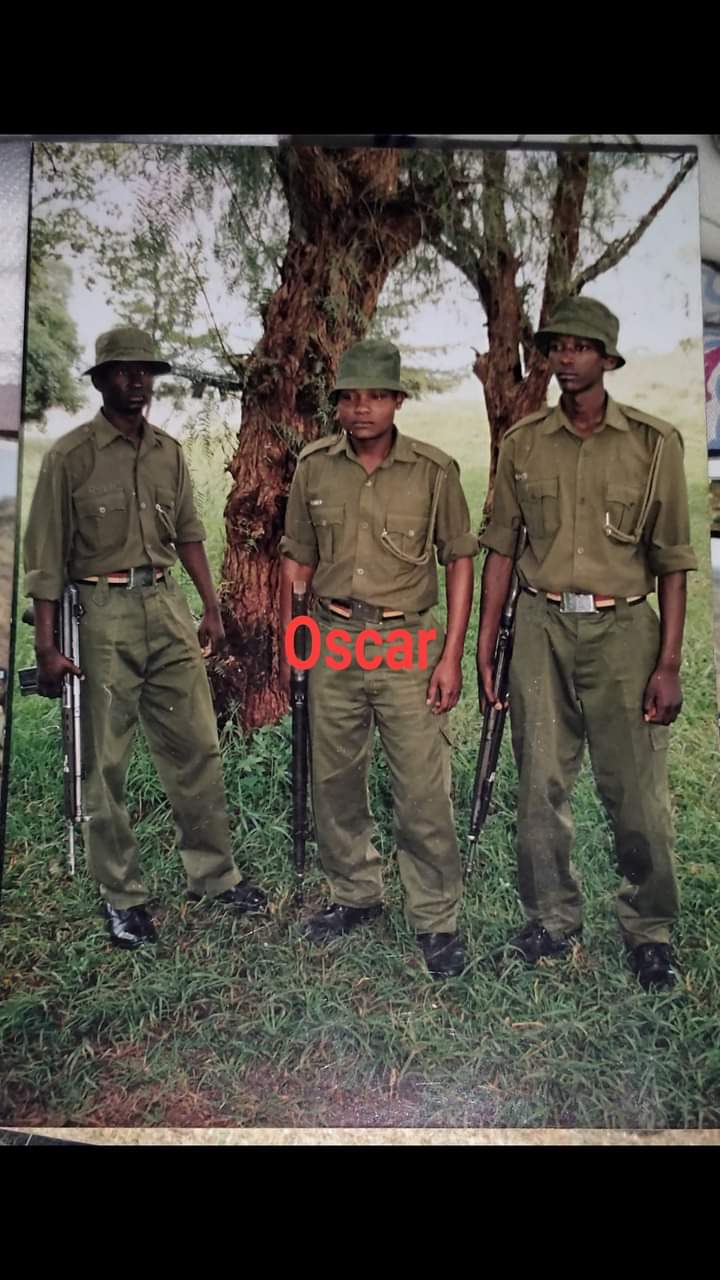