Wololo! Netizens Spots This On Harmonize, After Zooming His Photo.

By MagmaNews (self media writer) | 1 year ago Tanzanian Bongo artist Harmonize blows up the social media after he posted this photo which was later zoomed out by his fans and they discovered this, which has brought about mixed reactions within netizens.

Of late Harmonize has not been in his country, he travelord to Ghana for music business. He seems to be collaborating with a Ghana artist for a new song. This is evident after he shared some photos of him and Mr Ezi who is a Nigerian, in a studio. 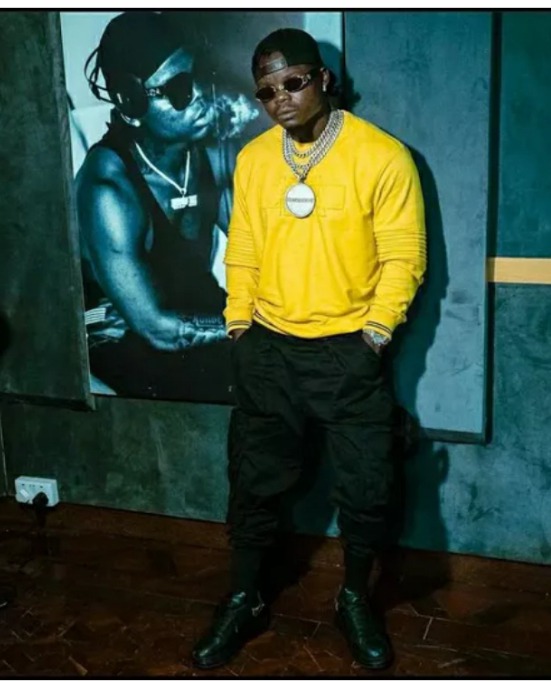 Harmonize took to social media to share several photos of him while in Ghana, from some of the photos he was seen sited in a bike. He captioned it as "Happy Holidays" 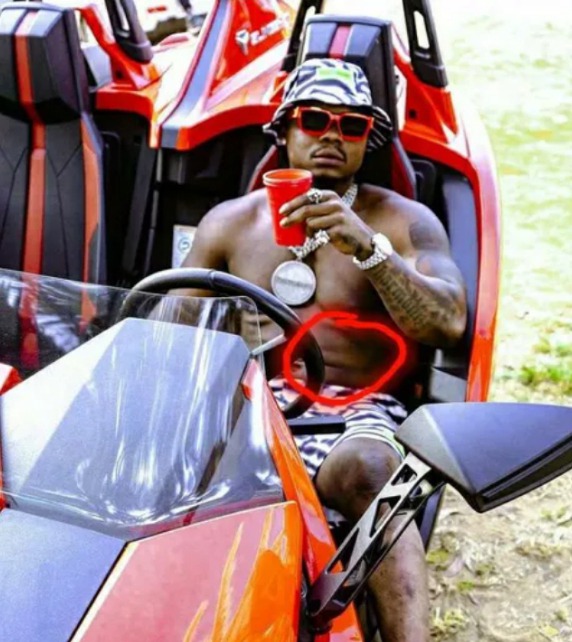 However, social media detectives were at work as usual, after Hamonize posted his photos, netizens spotted some different changes on his body. They later zoomed in the photo and realised that Harmonize had a big belly. Since netizens didn't expect him to have such a big belly after all the guns he always undergoes. They captioned it as, even with the effort of going to the gym nothing seems to change the Tits are just as the same way they were."Pamoja na kwenda Gym Ila haijasaidia chochote, Tits zipo pale pale".

From the zoomed in photo of Harmonize by the Tanzanian Entertainment News and gosiip Bongo Trending habari, the Konde Music Worldwide CEO, seems to be going out of shape contrary to his fans expectations, his fans are always comparing him with his former boss Diamond to know or rate who is more than the other.

His zoomed photos have caused mixed reactions from netizens who feels that he needs to do more of execises, some even told him live and direct to stop pressing his stomach in to hide the belly. 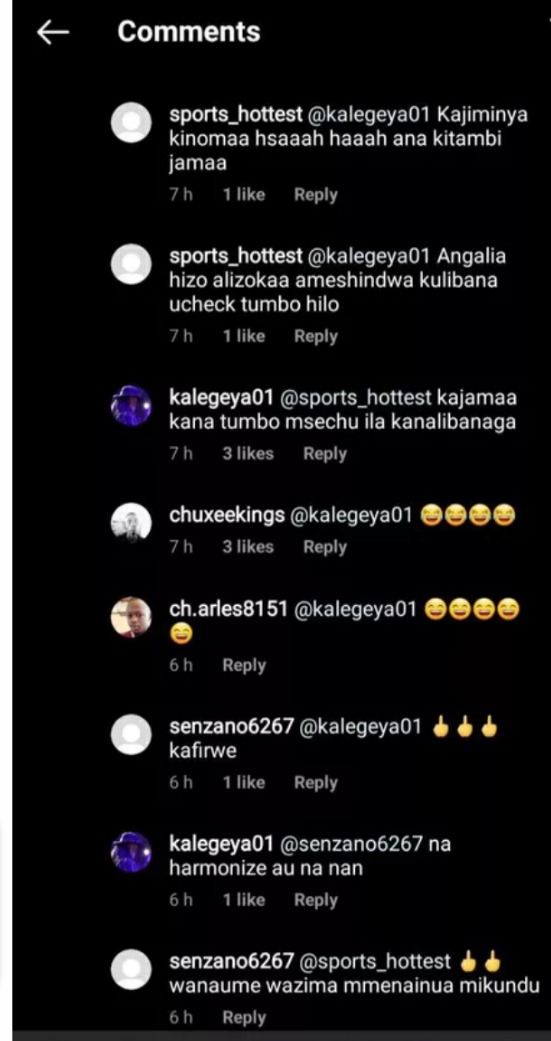 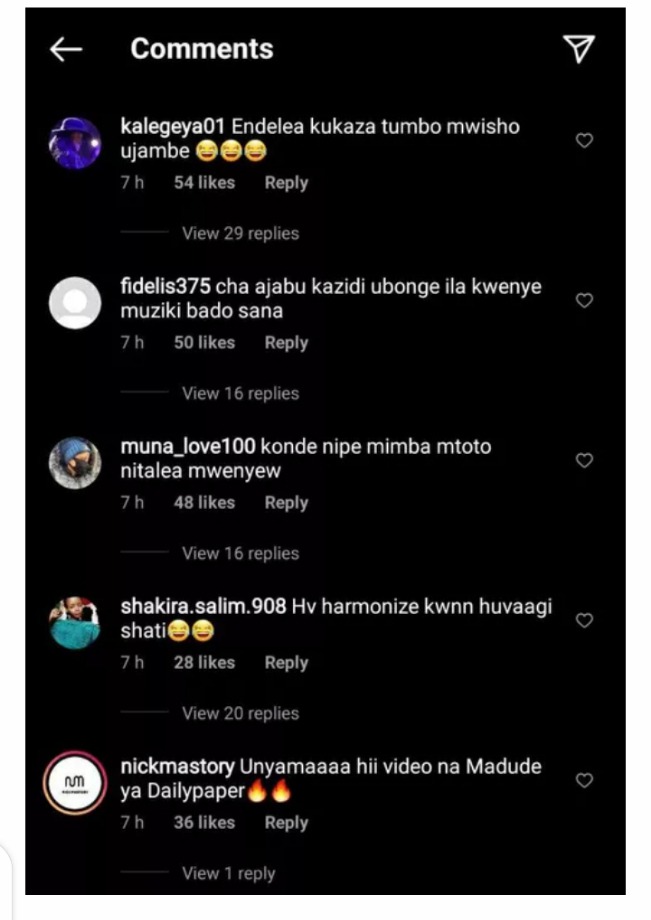