By Liwiwriter (self media writer) | 2 days ago 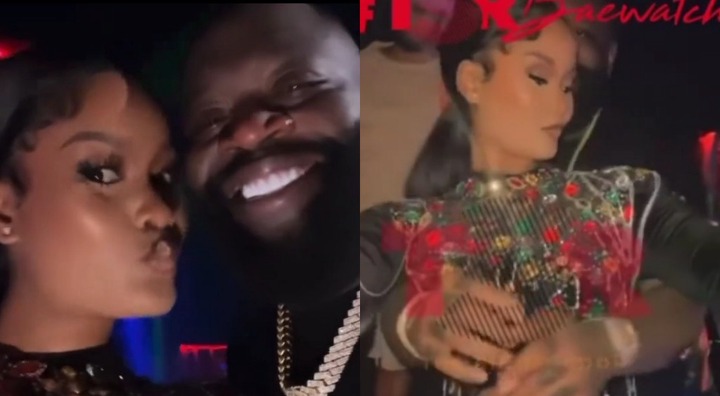 This was disclosed by controversial blogger Edgar Obare who revealed from his sources how the duo are currently enjoying their time together in Dubai.

Few hours ago they even went out to a club together, and it was here that the 'So Sophisticated' hit maker had his hands all over the voluptuous queen as shown by the photos below. 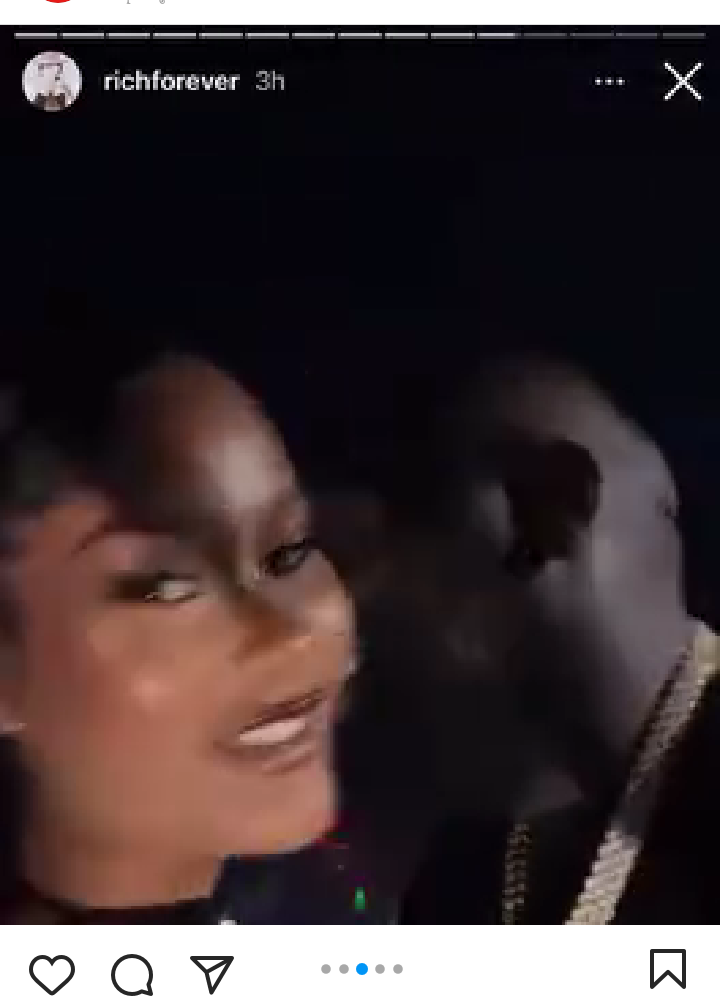 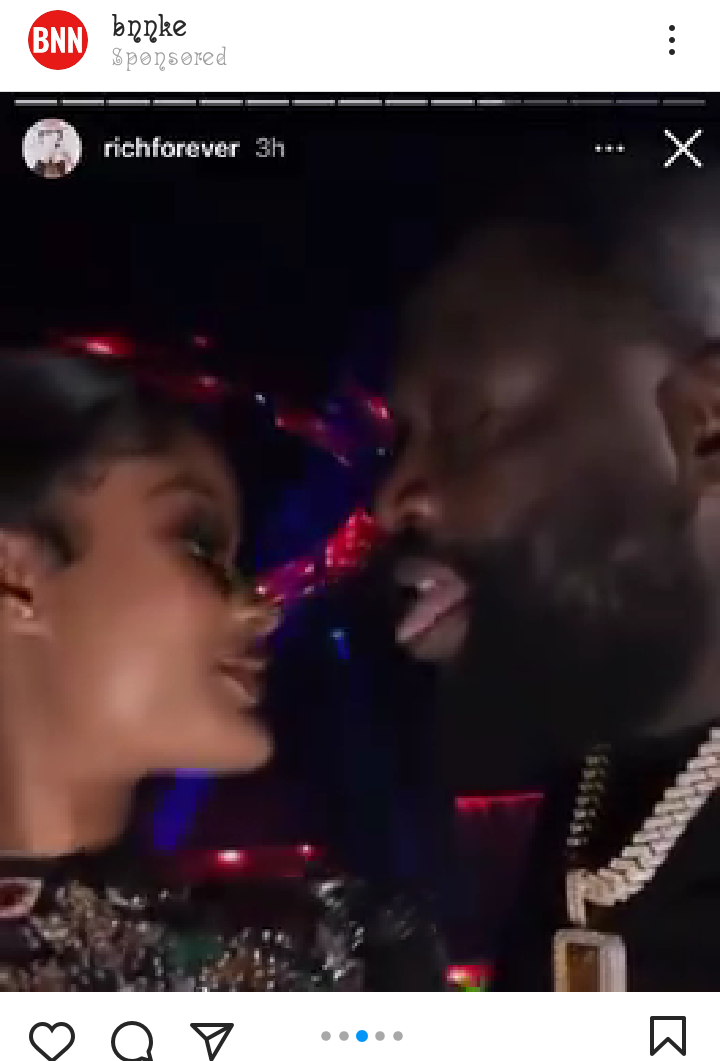 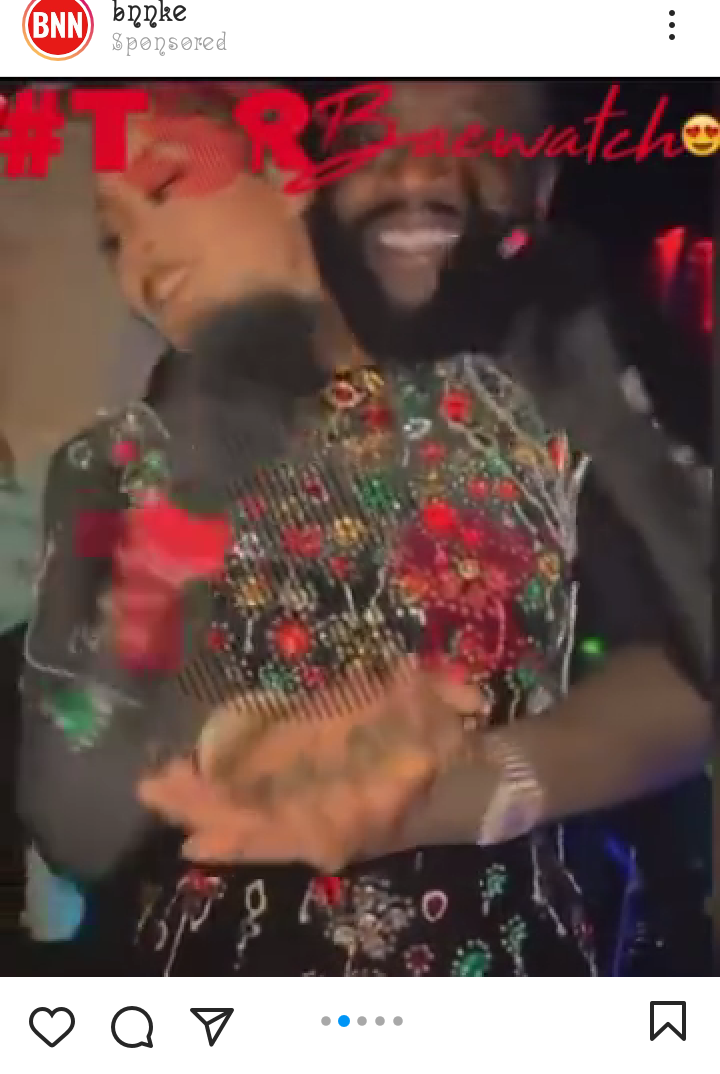 From her social media posts, it's also clear that Hamisa Mobetto has been in the UAE for the past 4 days.

In the past few months or so, the celebrated rapper and the fashionpreneur have been raising eyebrows with regards to the nature of their relationship.

This all started after Rick Ross was on many times spotted openly commenting sweetly on Hamisa Mobetto's photos whenever she uploaded them on her Instagram account. 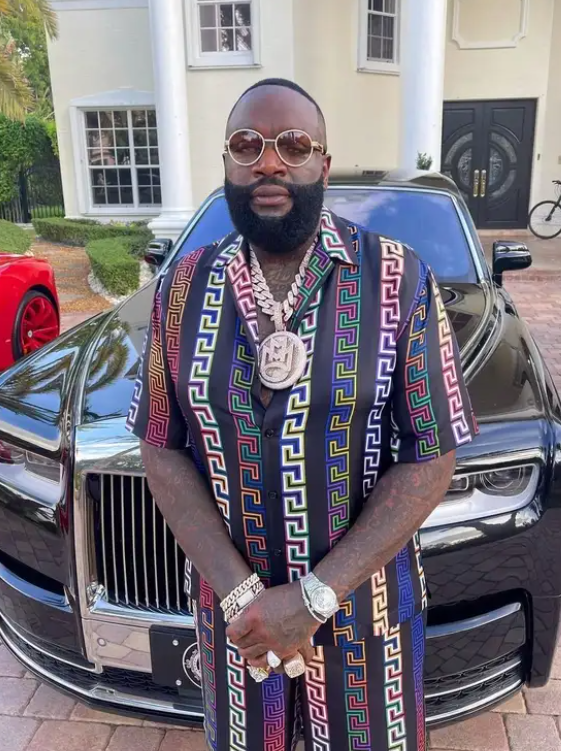 The rapper's actions led to netizens speculating that he was gushing over her in order to hit on her.

Rick Ross speaks on his relationship with Hamisa Mobetto for the first time.

Earlier this year Rick Ross had an interview with Lil Ommy and in it he touched on the matter of their relationship. 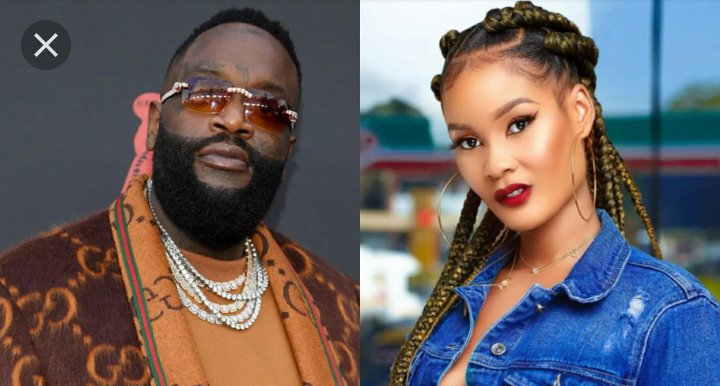 However he conspicuously left the explanation about the nature of their affair to Hamisa Mobetto, and instead showered her with praises for the good work that she is doing for herself in life.

"I have to be honest, there is a connection, how much you wanna me to tell you about it?, I'm gonna leave that to her... but she's such a beautiful person, beautiful spirit and she is a huge entrepreneur and I want to help her take it to the next level because she is doing a great job and I'm proud of her.

There are a couple of things but all in all I just wanna see her win" he said.