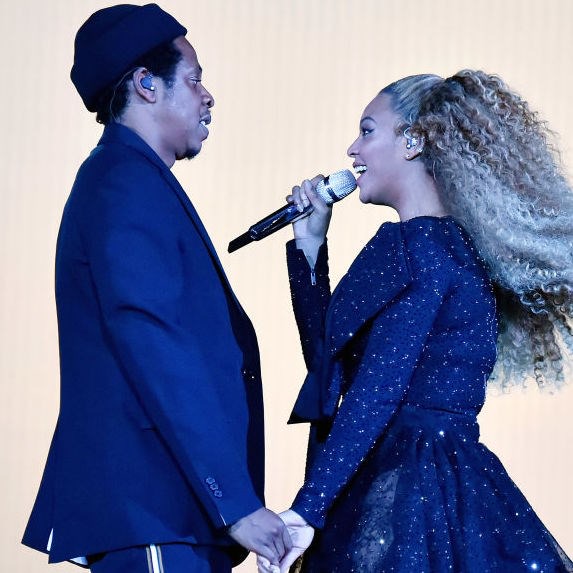 Beyonce primary source of wealth, is a singer, songwriter,record producer, actress and fashion wear designer for Ivy park athleisure wear.According to Forbes her networth is estimated to be around $440 million to $500 million dollars.Jay Z according to Forbes ,is the first hip hop artist to become a billionaire.He earns his enviable networth from owning a successful apparel line, entertainment company Roc nation and has invested in the night club life . 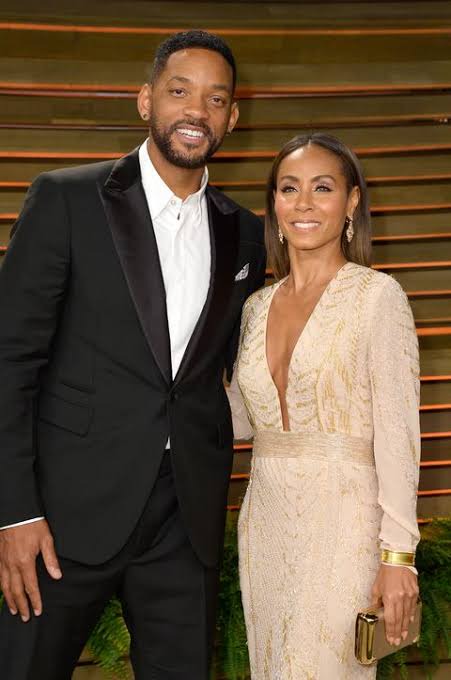 The good looking pair of couple have hit headlines 2021 ,ever since they shared intimate details about their marriage (they are apparently not monogamous) . However with all the drama sorrounding them,let's not forget about how rich this two are.

Will Smith has a whooping networth of$ 350 million and Jada has $50 million. 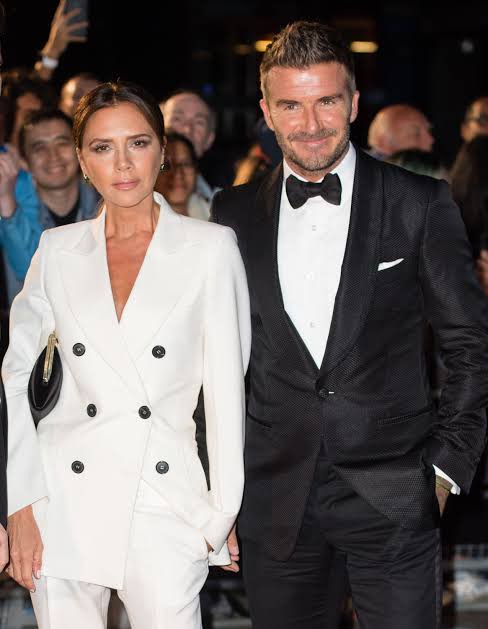 David Beckham is among one of the most handsome men worldwide .He is former soccer player who is ranked among some of the highest paid players of his time.David is worth $450 million.

Victoria on the other hand is an English singer, songwriter, fashion designer and television personality.Her networth amounts to $450 million.