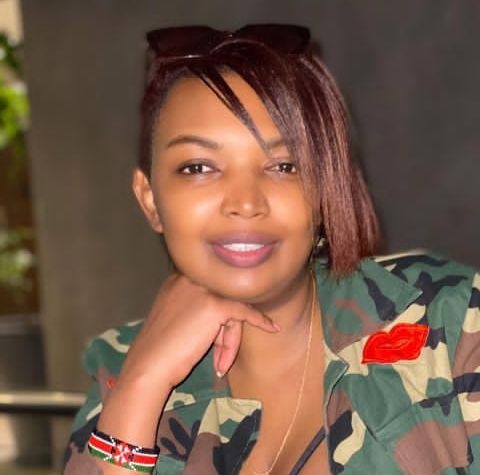 Celebrated Kikuyu singer Samidoh Muchoki has been trending for a few days now after his girlfriend Karen Nyamu publicly declared their affair.

Social media users have been condemning Karen for being in a love affair with singer Samidoh who is married with two kids.

Samidoh later came to the public and apologized to his wife claiming that he has never left his wife for another woman but instead what they had with Karen was a friendship that has come to end. 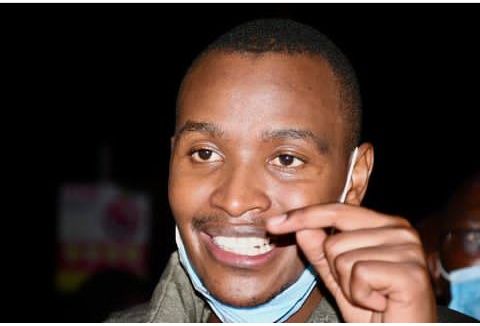 His apology to his wife however seemed to have angered Karen who later went ahead to accuse Samidoh of being slaved to apologies yet he knows what the reality is.

Karen and Samidoh are blessed with a baby and Samidoh acknowledged the baby's existence claiming he will take care him.

Karen's anger did not stop, she went ahead and leaked whatsap conversation with Samidoh. His actions have caused online war against their supporters. 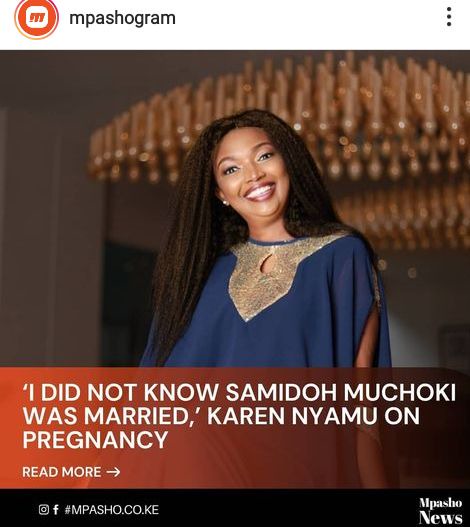 While speaking on "Bonga na Jalas" with comedian Jalango Karen has revealed that she was not aware Samidoh was married when they met.

She said they met at a political rally where Samidoh was performing and the two became friends.

Karen's relationship with Samidoh still remains a controversy and it is not clear who to believe between them.