Many Kenyans have wondered why Kenyan actors live life low standard or keeps begging online yet they have a big name through acting in major TV stations such as Citizen, NTV, KBC, KTN, inooro, Kameme and others.

The truth has finally been known to Kenyans. It has been revealed by Ithaga Riene actor, Peterson Gathambo who is known by his stage name Githeca. Ithaga is a famous show aired on inoroo TV every Friday evening from 8.30 PM to 9.00 PM. Githeca is an experienced actor and a big person in the industry. He has acted other big shows such as Machachari and Gumbaro. 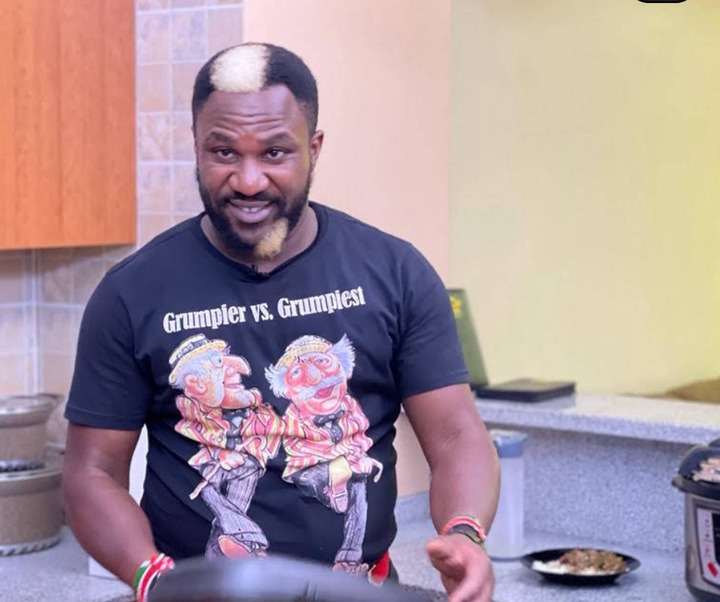 He has said that been a main character is not permanent and it depend on the storyline of the episode. When you are lucky you can be main for a month where you will earn 52K that month and you can sometimes be a supportive thus earning 7K that month. He has also said sometimes you may not be featured in a story and hence you won't earn that month. 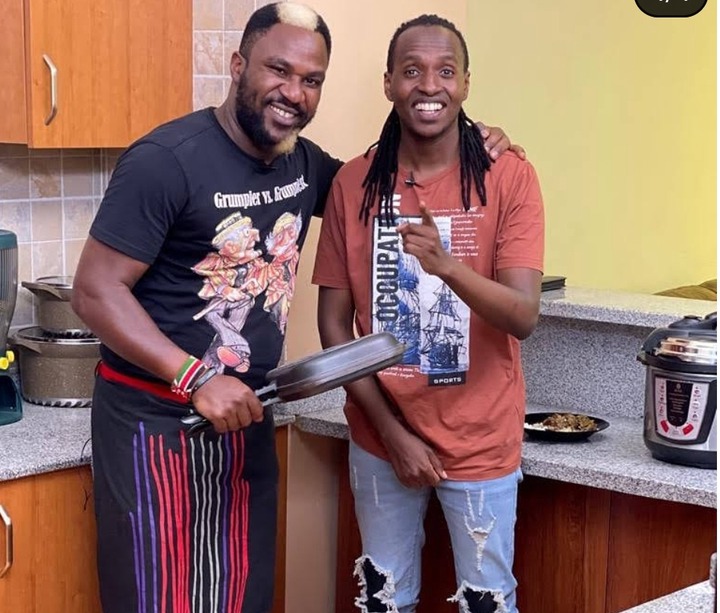 The celebrated actor has added his complains by saying that the working conditions are very poor and that the producers are dictators. He has revealed this deep secrets that many don't reveal because when you try to speak out you are fired and silenced by not being featured in the script.

He has still said that even the big actors we know like Inspector Mwala, Mother in Law, Brian Ogona, Zora, Maria and the rest are also paid the same.He has advised interested youths not to join acting with an aim of making money but to build their brands to get money from other things. He still said that at Machachari they were also paid poorly even below the stated amount and the kids acting that show did not get something worthy. 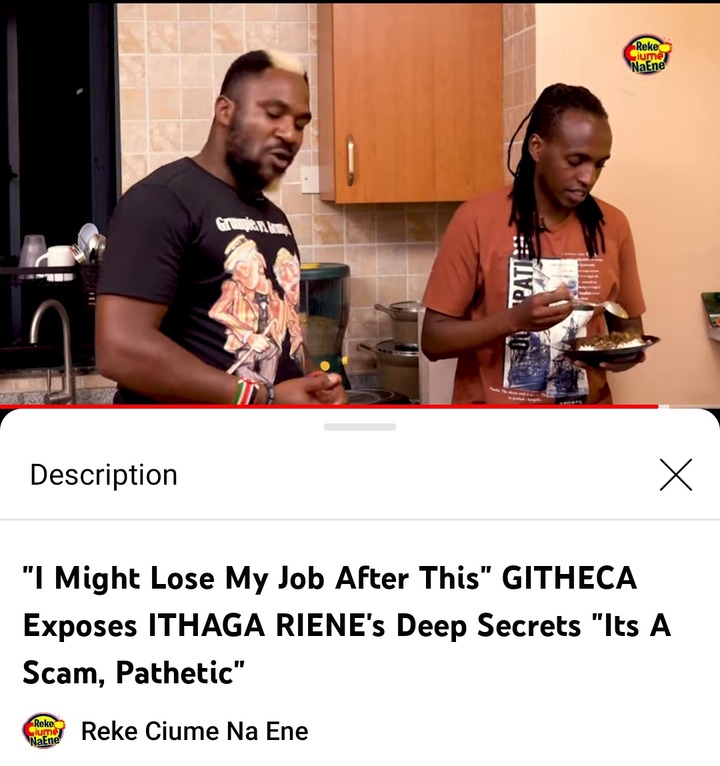 He has vowed that he can quit acting if he gets something else he can do.

You can listen to his full interview at Reke Ciume Na Ene via the link.

Below are some reactions of Kenyans concerning this matter. 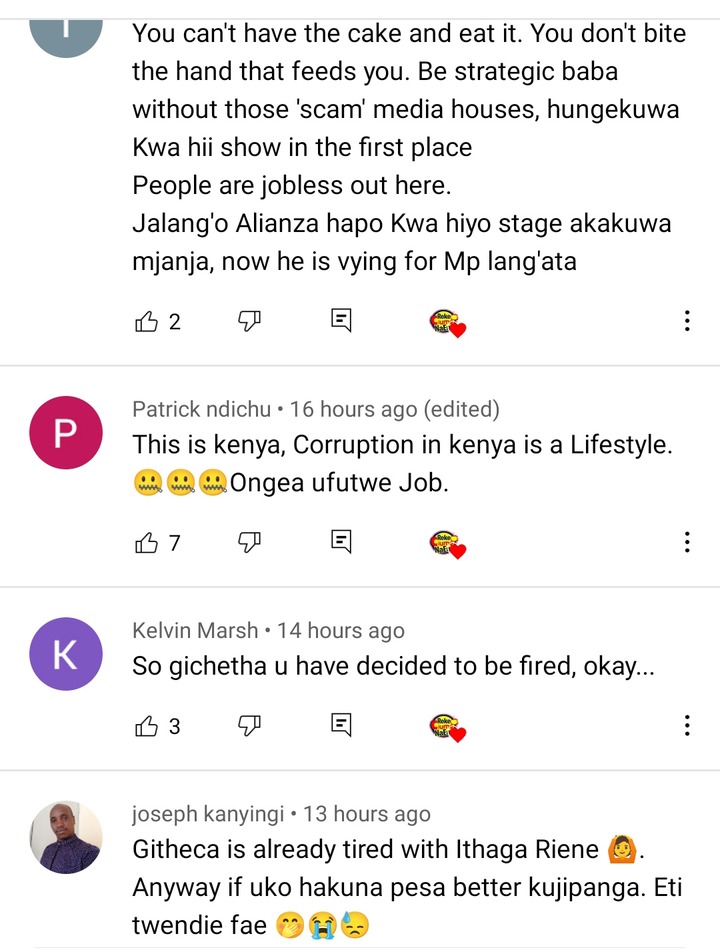 What is your take concerning this poor payment to actors? Comments below.