Celebrities Who Have Died This January

By THEconcept (self media writer) | 6 months ago 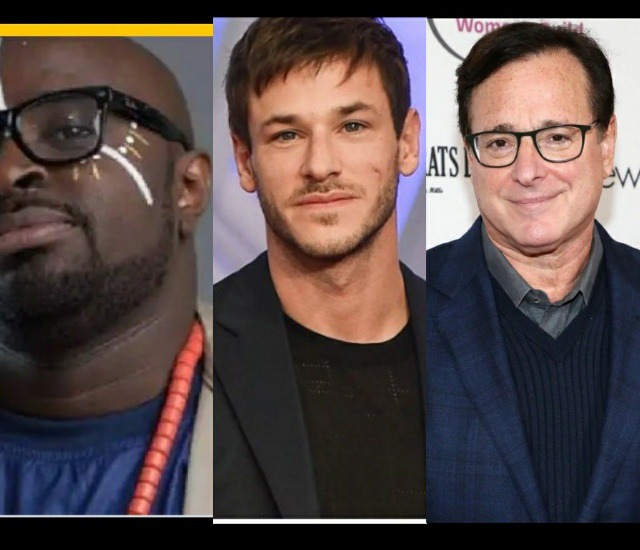 In memory of the stars we have lost so far this year.

South African actor and director Patrick Shai died in his garage by suicide on his Dobsonville home on Jan.22. He was best known for his roles in in TV shows such as Zone 14, Generation, Ashes to Ashes and so much more. 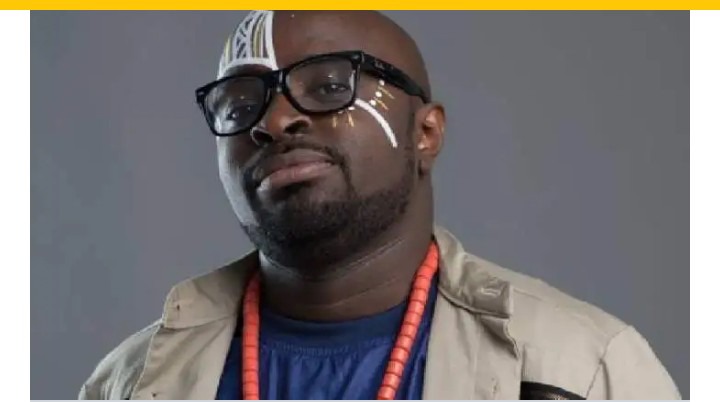 Kenyan Capital FM DJ, Alex Nderu aka DJ Lithium committed suicide on Jan, 19 at the Capital FM offices. He was 34. According to source he ingested a harmful substance while in studio and breathed his last at Nairobi hospital. He left behind a suicide note. 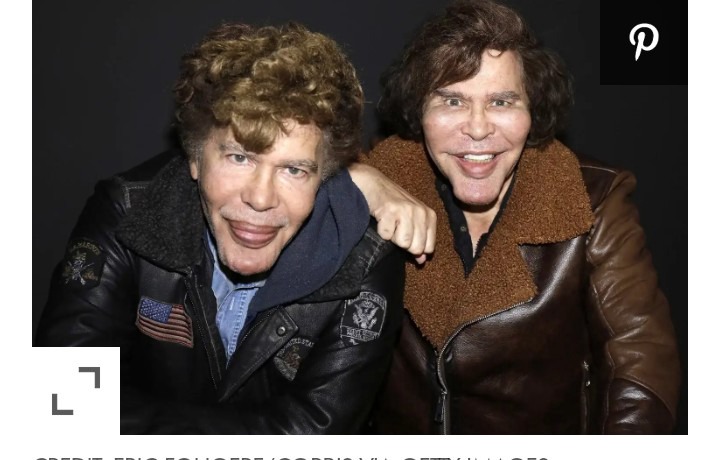 French star died of Covid 19 within days of his twin brother Grichka death. Igor died on Jan.3 while Grichka died on Dec. 28. The twin brothers were 72. 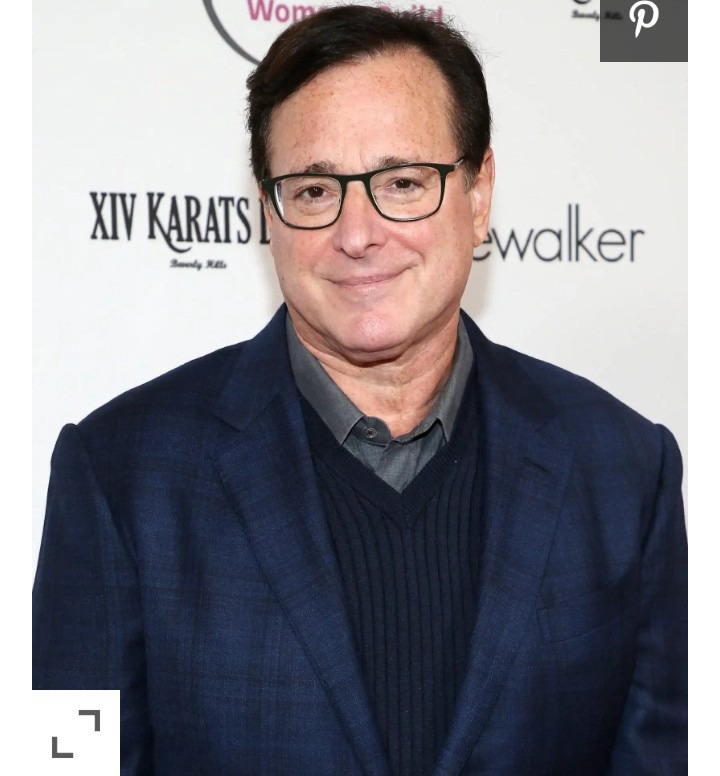 Actor and stand up comedian Bob Saget was only 65 years old when he met his death in Jan. 9. He was best known for his roles on How I Met Your Mother, America’s Funniest Home Videos, and Full House. He was found dead in a hotel room. 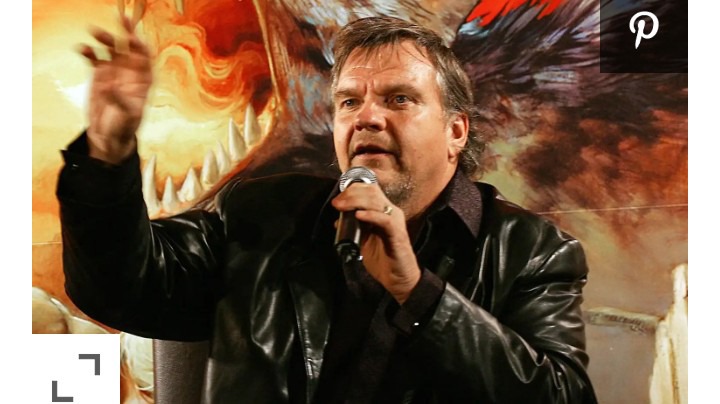 Actor and legendary rocker Marvin Lee Aday died on Jan 21. He was 74 years old. He had an amazing career which lasted for six decades. Meat Loaf sold over 100 million albums worldwide and over 65 movies such as Focus, Fight Club just to name a few. 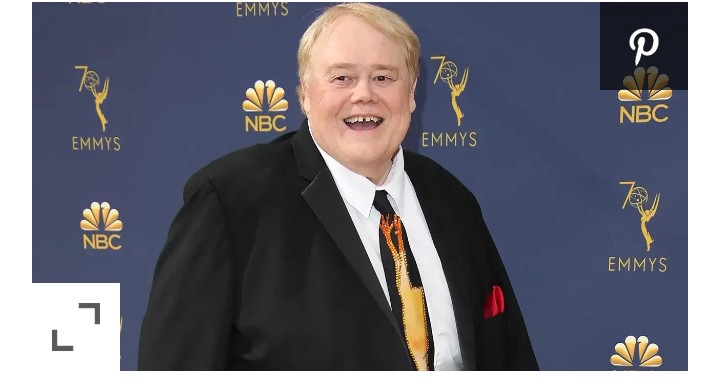 In Jan 21, actor and comedian Louie Anderson was reported dead. The 68 years old had an aggressive blood cancer. He is best known for movies like Coming to America and Ferris Buellers Day Off. He came into the limelight in 1984 after he appeared on the Tonight Show with Jonny Carson. 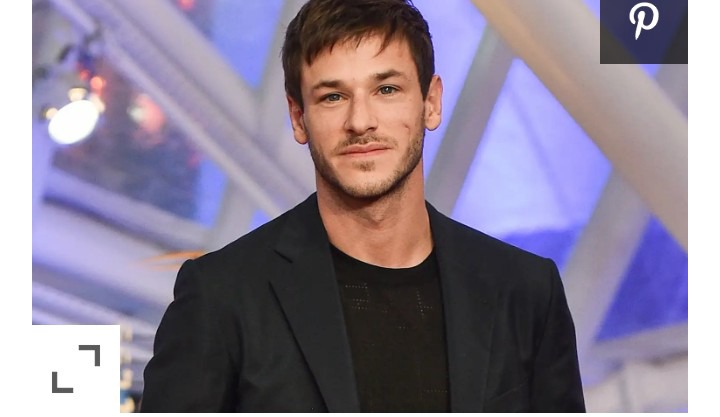 French movie star Gaspard Ulliel died on Jan. 19 at only 38 years old. He was involved in a ski accident. Gaspard is known for staring in French films such as Saint Laurent, Its Only the End of the World and A very Long Engagement. Before his death he was to star in Marvel’s upcoming film Moon Knight. 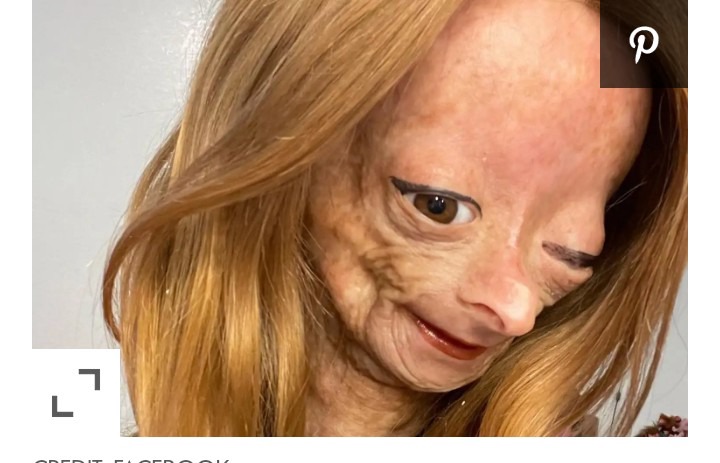 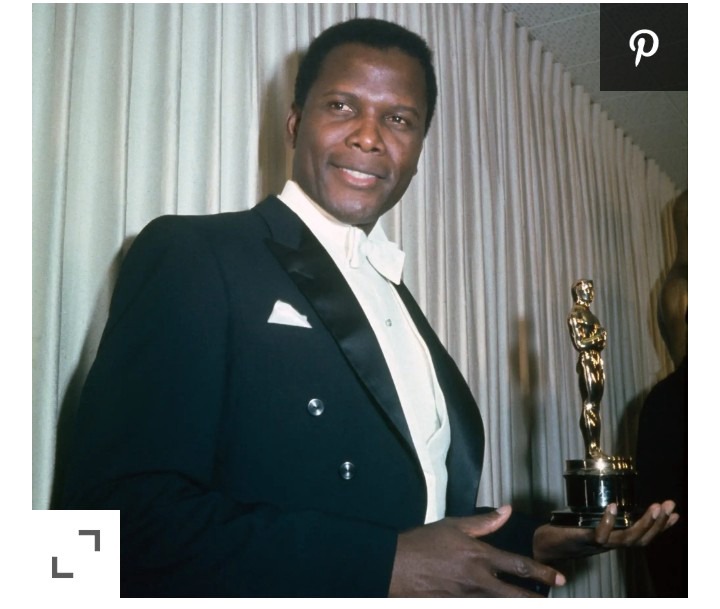 Sidney Puitier died of heart failure on Jan.6 at the age of 94. The legendary actor was the first black man to win a Best Actor Oscar for Lilies of the Field.

IEBC; How Election Results Are Transmitted To National Tallying Center

How Celebrities Are Fairing In 2022 Polls