8 People With Unique Body Features Around The World 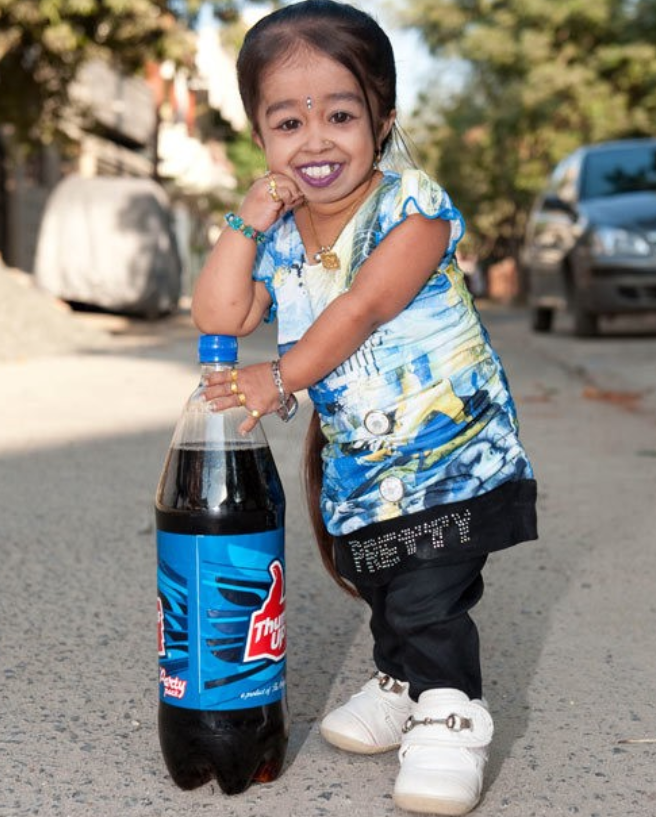 Abi and Brittany are conjoined twins who share the same body and somebody's organs there limiting surgery to separate them. What is amazing about the two beautiful girls is, despite sharing the same body, they have different interests and did different courses while at school. 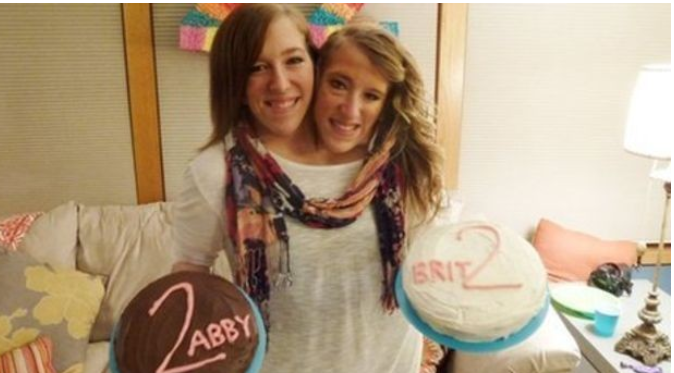 Marya is a woman who will live to be remembered for having the biggest fake bust in the world. Valeria is a Ukrainian model and entertainer of Russian origin, famous for her resemblance to a Barbie doll. To enhance the Barbie effect Lukyanova uses makeup and contact lenses over her naturally green/gray/blue eyes. 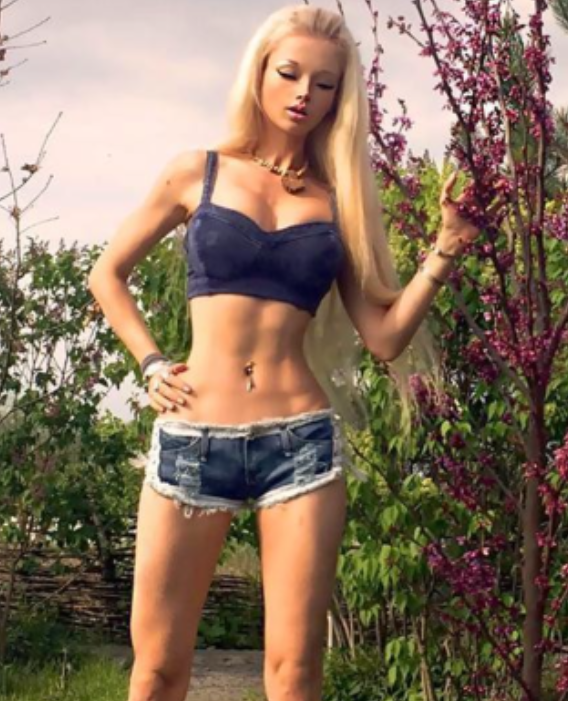 Kim Goodman is a woman who can pop her eyes out of her eye sockets by 12 millimeters. 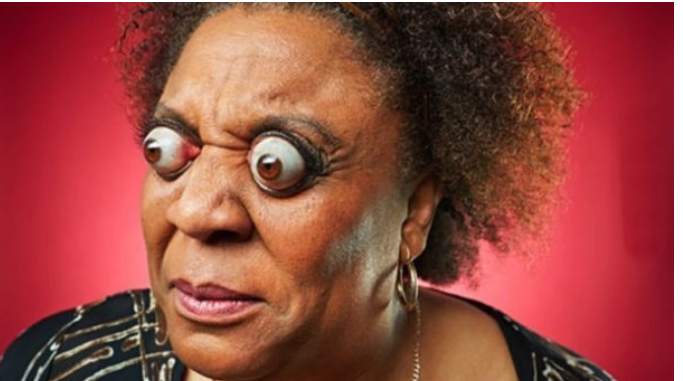 Julia also commonly known by the nickname The Illustrated Lady or The Irvine Walker, born in 1955, had 95% of her body covered in tattoos and held the Guinness Record for being the most tattooed woman in the world.

Julia from the U.K. holds the Guinness World Record for the world's largest fleet on a woman. Her feet measure over one foot long. 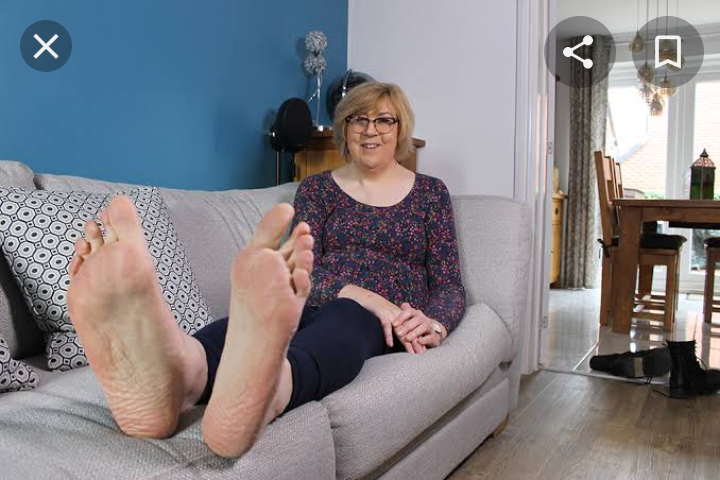 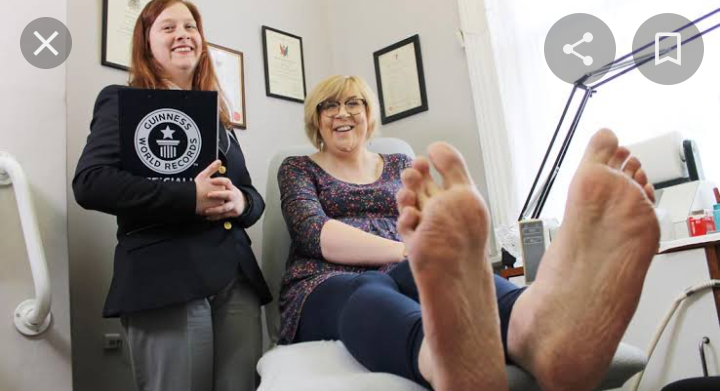 Shiloh Jade Pepin was a girl born on August 4, 1999, in Kennebunkport, Maine in the United States. She was a child unlike others, Shiloh was born with a rare condition known as sirenomelia. Her lower extremities fused making her look like a mermaid, she had no bladder, no uterus, no rectum, only 6 inches of the large colon, no vagina, with only one quarter of a kidney, one ovary, and a beautiful, optimistic soul. Unfortunately, she died while at the age of 10.

Below are some of her photos; 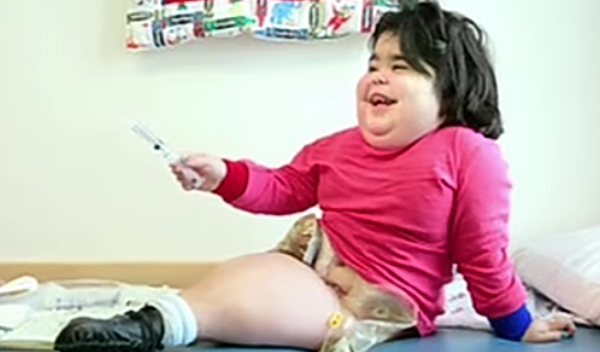 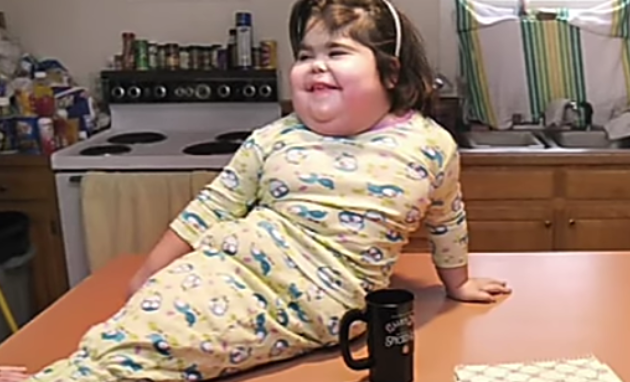 Content created and supplied by: Waroru254 (via Opera News )

"That's Not My Private Organ" Dr. Mukhisa Kituyi Says Dismissing The Authenticity of The Video