By Smartwritter (self media writer) | 1 month ago

Rising to fame may be somehow tough and challenging no matter how much effort and hardwork you apply. However if the luck is on your side it may be such a simple and faster.

Sometimes being located by grace makes it easier than effort. Some individuals have been working so hard to get famous for so many years but to no avail. But another person just rises out of nowhere. Here are some Kenyans who became famous by after videos went viral.

Azziad became famous after Tik-tok video of her dancing to the popular song went viral back in April 2020. 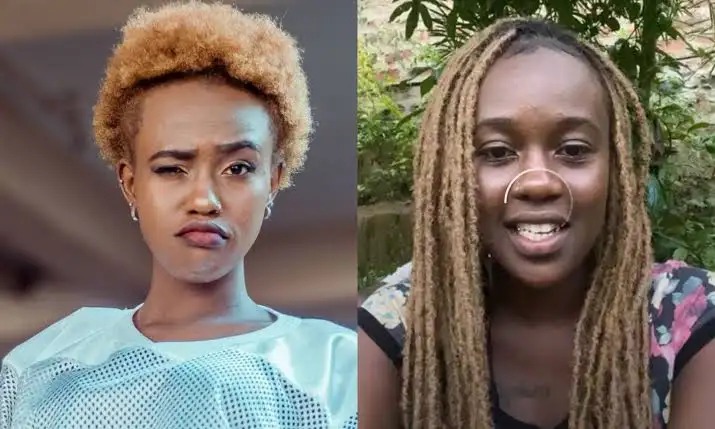 This led her to becoming the global ambassador of Save Our Future some months later after she broke out as a star. 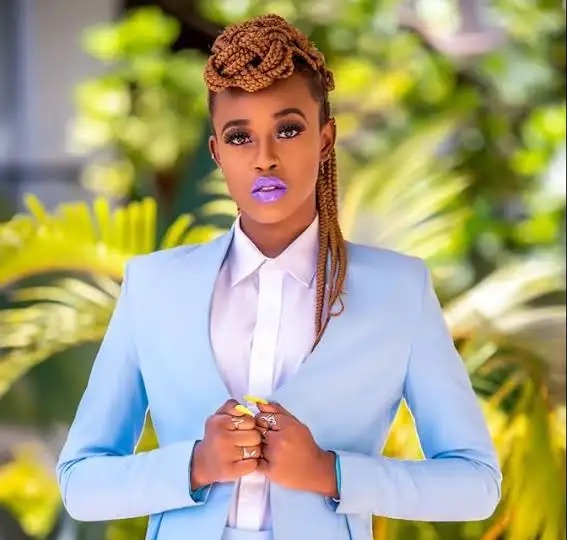 Ondongo popularly known 'Ugali man' became famous after a video of him eating a huge ugali went viral after posting it on instagram. 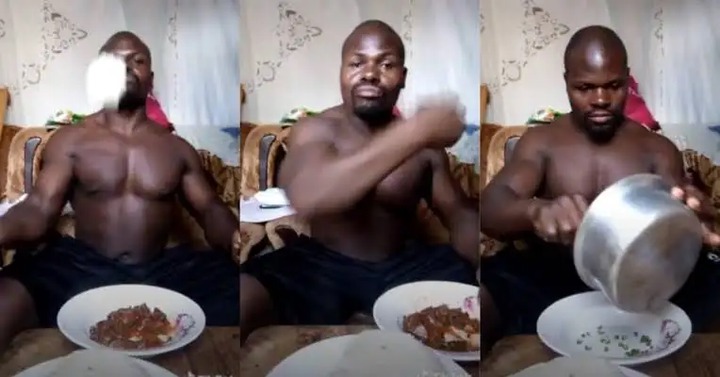 He gained popularity and received alot of awards and money from big companies such as Odi bet. 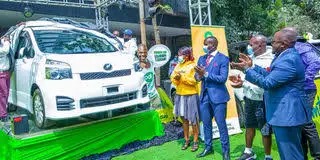 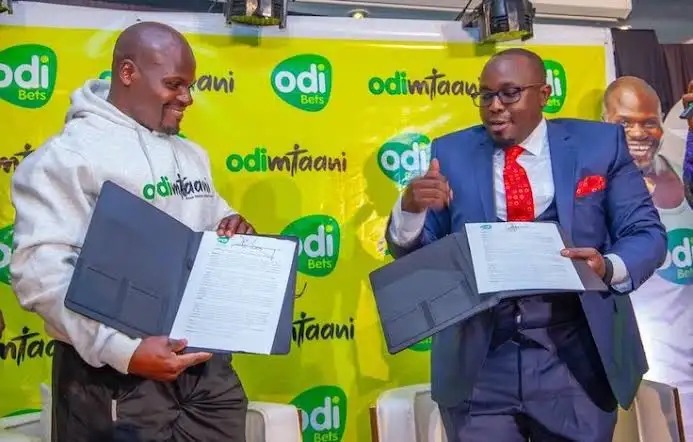 And became one of their brand ambassador.

TT commendian the youngest commendian in kenya only 5 years old rose to fame after a video of him "mzee wa kofia" went viral in 2020. 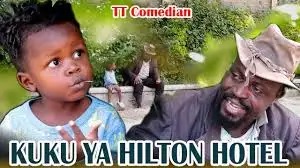 This attracted many audience and earned him a large number of youtube views. This boosted his youtube channel and the boy earns some good amount of money from his videos. 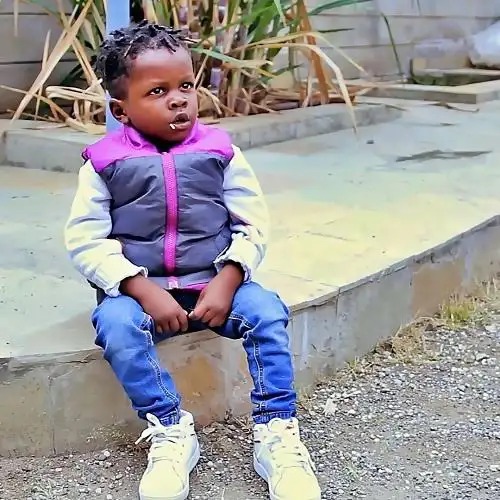 Martin kamotho famously known as 'githeri man' became famous after a picture of him eating githeri in a clear polyurethene bag while in the election qeue during 2017 elections. 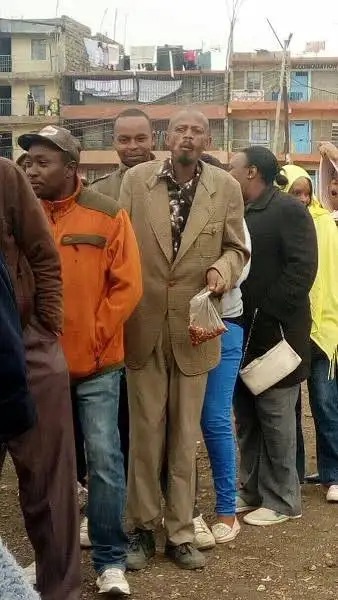 This made him to acquire several rewards and money from leaders. 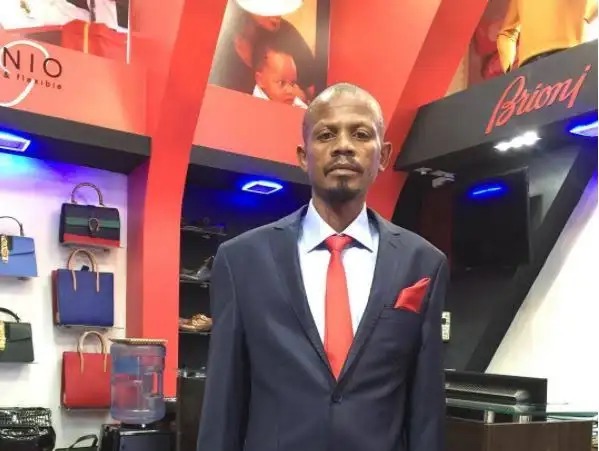