By Hip-HopManiac (self media writer) | 4 months ago

Instagram is an American photo and video sharing social networking service that was founded by Kevin Systrom and Mike Krieger. It was later acquired by Facebook in 2012 for approximately $1 billion. 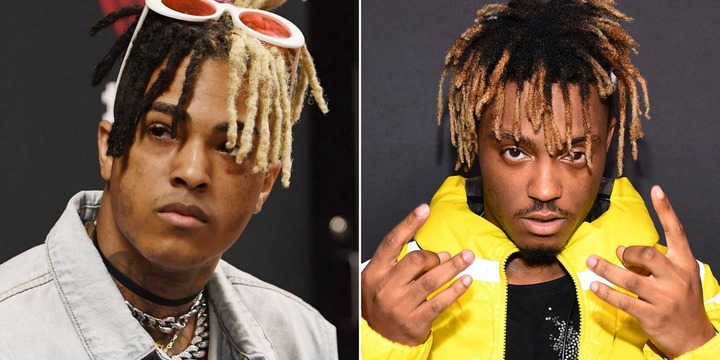 While most singers tend to lose numbers on the platform after their death those listed below still have a huge fan base.

XXXTentacion born Jahseh Dwayne Ricardo Onfroy was shot and killed on 18, June 2018 during an armed robbery in his hometown Florida. Though a controversial figure due to his widely publicized legal troubles, XXXTentacion managed to gain a cult following among his young fan base during his short career with his depression and alienation-themed music. His final post on Instagram is presently the third most-liked post on the platform. He is currently the most followed dead artist on the platform with roughly 19.6 million followers. 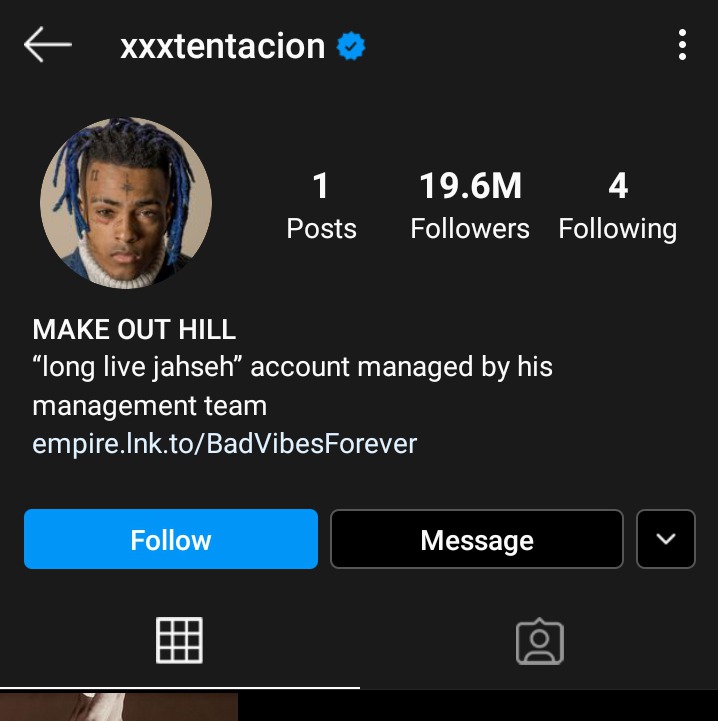 Jarad Anthony Higgins, better known by his stage name Juice Wrld, was an American rapper, singer, and songwriter. Along with XXXTentacion, the Chicago-bred rapper is often credited with playing a major role in developing and popularizing emo-rap as well as SoundCloud rap. He died on December 8, 2019, after accidentally overdosing on powerful painkillers during a police check on his private jet. On Instagram, he is followed by 12.1 million individuals. 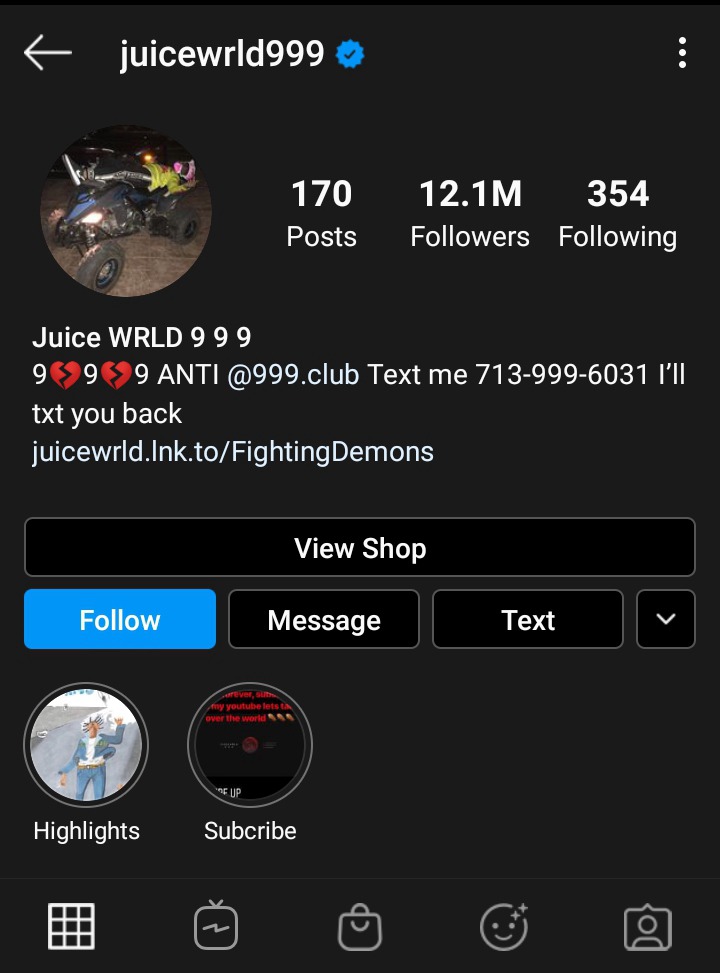 Tim Bergling, popularly recognized as Avicii, was a Swedish DJ, remixer, record producer, musician, and songwriter. His 2013 hit single Wake Me Up has 2.1 billion views on YouTube thus far making it the most viewed song by a deceased artist. In 2016 the singer's mental health issues overwhelmed him forcing him to retire from touring. He ended up committing suicide on April 20, 2018, by slicing his arm with a blade and bleeding to death while on a vacation in Oman. His official Instagram account has accumulated a total of 6.9 million followers. 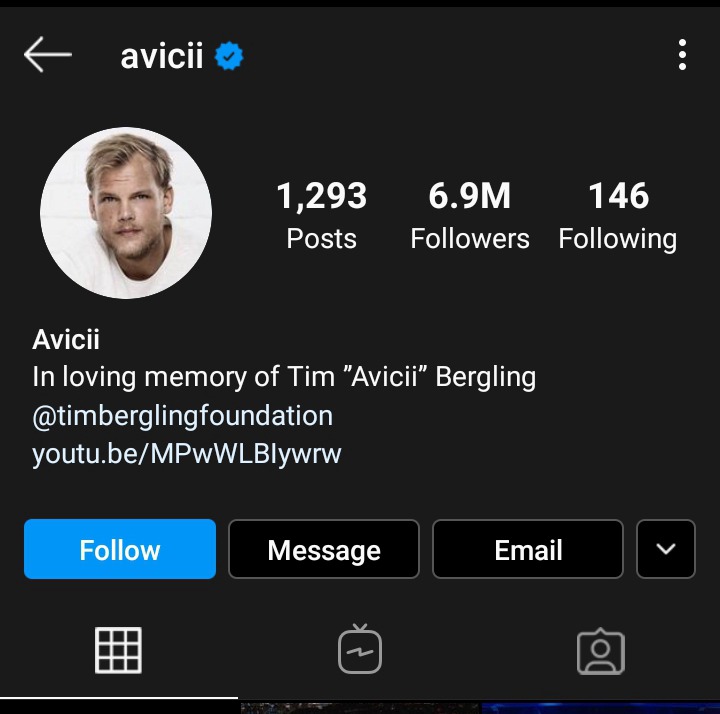 The King of Pop is not only the most awarded musician but also the best-selling artist of all time with estimated sales of more than 400 million records. His major contributions to music, dance, and fashion, along with his controversial persona enabled him to capture a vast audience. Jackson died almost a decade ago after receiving an overdose of the surgical anesthetic propofol from his medical specialist. He closely follows Avicii with approximately 6.6 million Instagram followers. 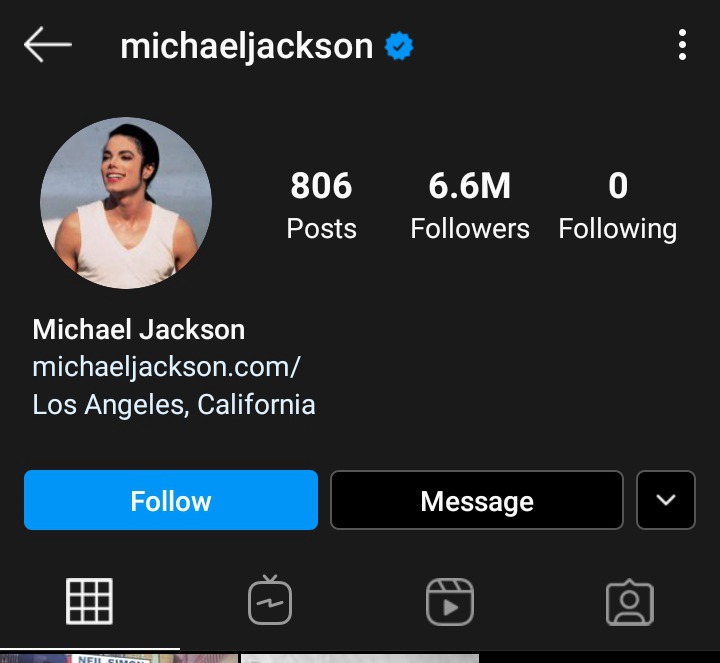 Hellen Muthoni Flaunts Beautiful Photos Of Her Surprise Birthday Treat While In Studio.