Meet The Richest Kid In The World

By Simonroosevelt (self media writer) | 1 month ago 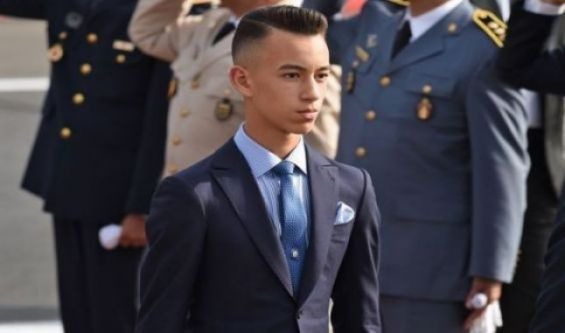 Only 17 years old,Prince Moulay Hassan the son of the king of Morocco, King Muhammed VI and Princess laalah Salmah is the richest minor living today.Being the eldest son of the royal family prince Moulay is the future king of Morocco and will be named King Hassan III.The son of one of the richest men in the world has become the richest kid in the world enjoying fortunes worth 2.4 billion Us Dollars.Despite all the wealth he has, the boy is a humble and well behaved child. 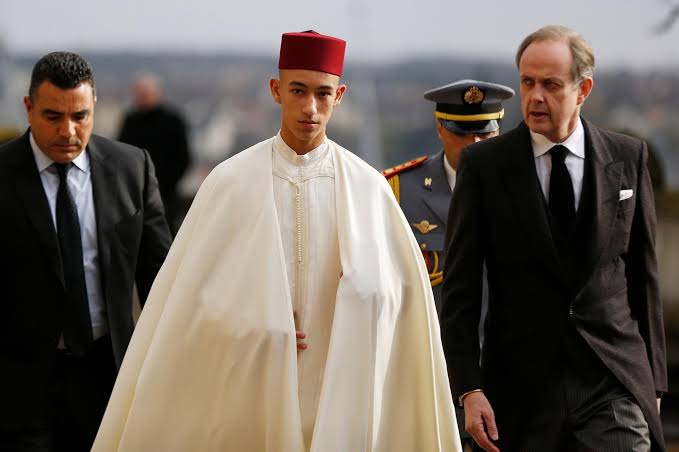 Prince Moulay who has interest in studying aviation being the first one from the family has surprised many as he is able to speak four languages fluently including Arabic,Spanish,French and English.The prince started appearing in public engagements in 2015 for the preparations of his future rule.He travels around the world in his 67.4 million Us dollars Gulfstream G650 private jet. It is said to be one of the most expensive and most powerful private jets in the world. It has a licence plate “CN-AMH” means “Majesty” which gives him the privilege of being denoted as “Majesty Moulay Hassan” all the time whenever he arrives to any airport in the world. His private jet can fly 14,000km non-stop and can only accomodate a maximum of twelve people including the crew. The jet is fitted with a US$20 million Israeli J-Music missile defence system. 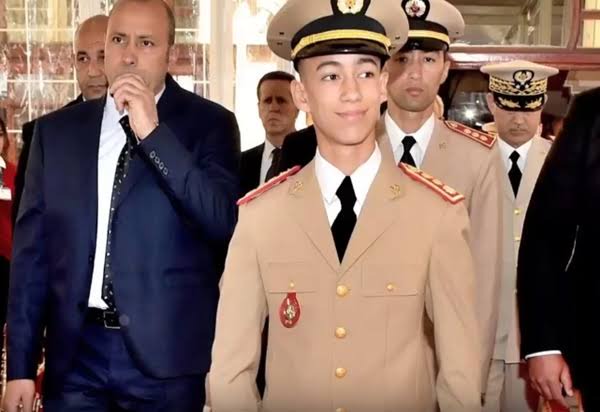