By Taby_Prince (self meida writer) | 1 months

Dad, Stop Embarrassing Me! Follows a single dad and cosmetics brand owner, Brian Dixon who figures out life is on a fly when his strong minded teenage daughter moves in with him. He enrolls the help of his pops, sister, best friend to tackle the teen boys, TikTok and family business. It was co-produced by LBI Entertainment and Zero Gravity Management. 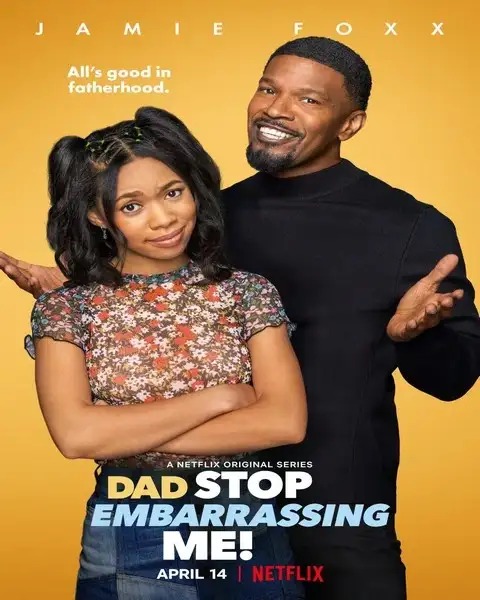 The movie will star Jammie Foxx on the lead as Brian Dixon (Dad), Rev. Sweet tee, cardiac Calvin and Rusty. Kyla Drewlata will be potrayed as Sasha Dixon who is Brian's teen daughter. Alongside these is David Grier as Pops, Jonathan Kite as Johnny Williams, Porsche Coleman as Chelsea. Stacy Collins and Manny are casted for recurring roles. 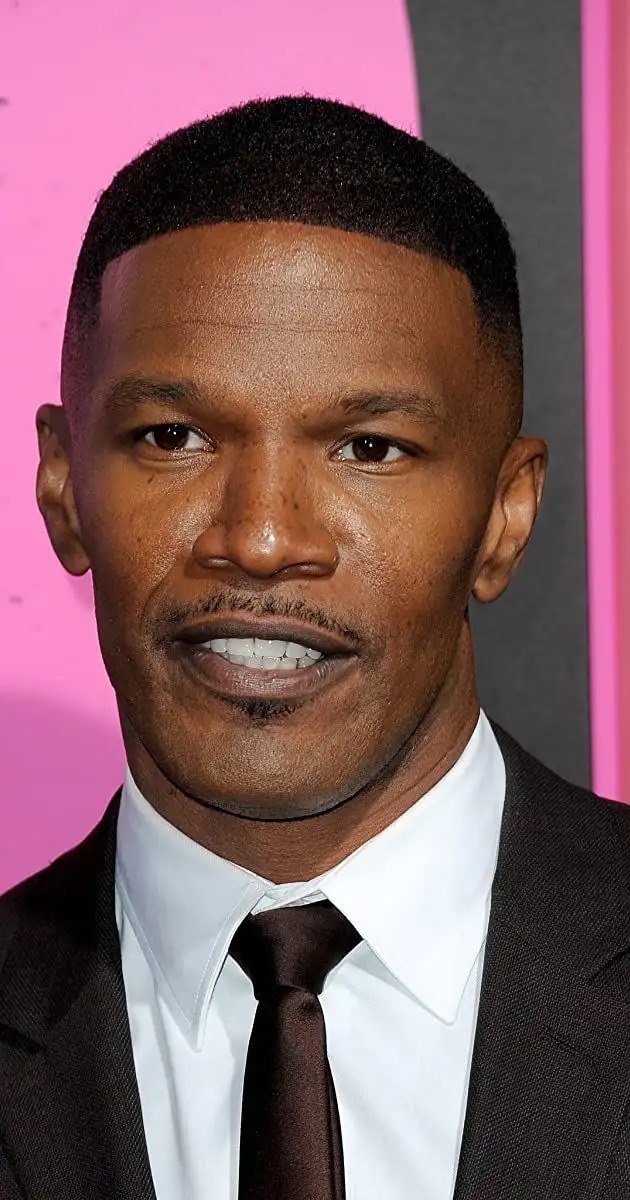 For Jammie Foxx who apart from acting is also a singer, songwriter, TV presenter, Comedian,and record producer The series will be his 16th role in a TV series. He also has 45 roles in films including voice roles in animated movies like Spiderman's No way home and The Amazing spiderman 2 and most recent one in Soul. He also has appeared in 6 music videos including Demi Lovato's Sorry not sorry.

Content created and supplied by: Taby_Prince (via Opera News )