It is said that beauty lies in the eyes of there beholder, and therefore what may look beautiful in one person's eyes may not necessarily be beautiful to another.

However when it comes to renowned singer Sanaipei Tande, we can all arguably agree that she is indeed very beautiful. 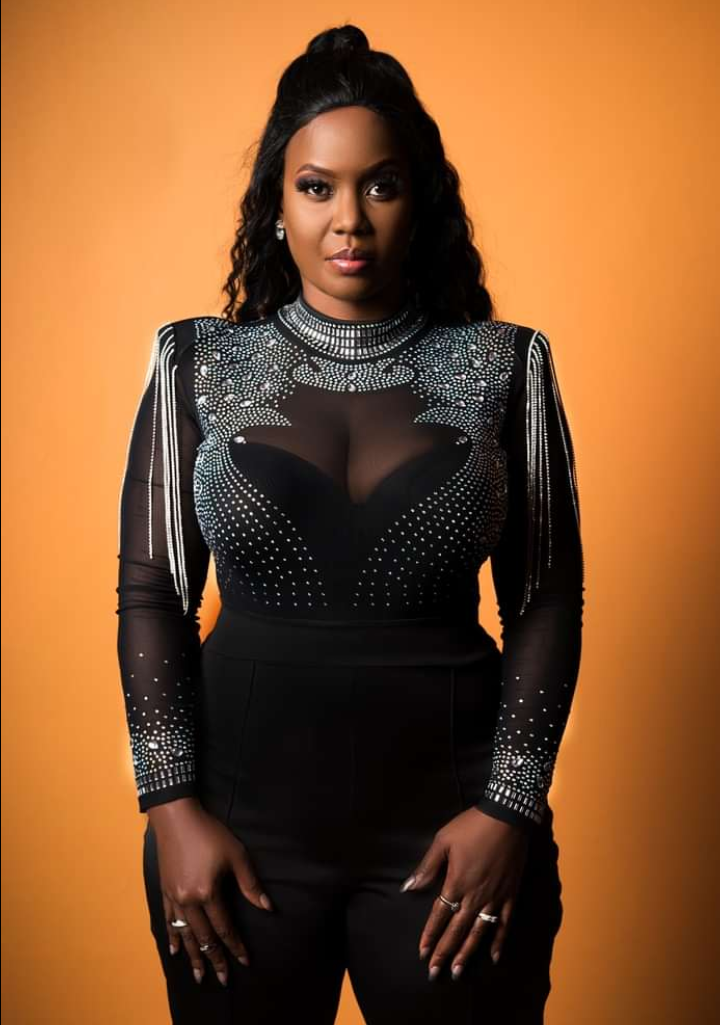 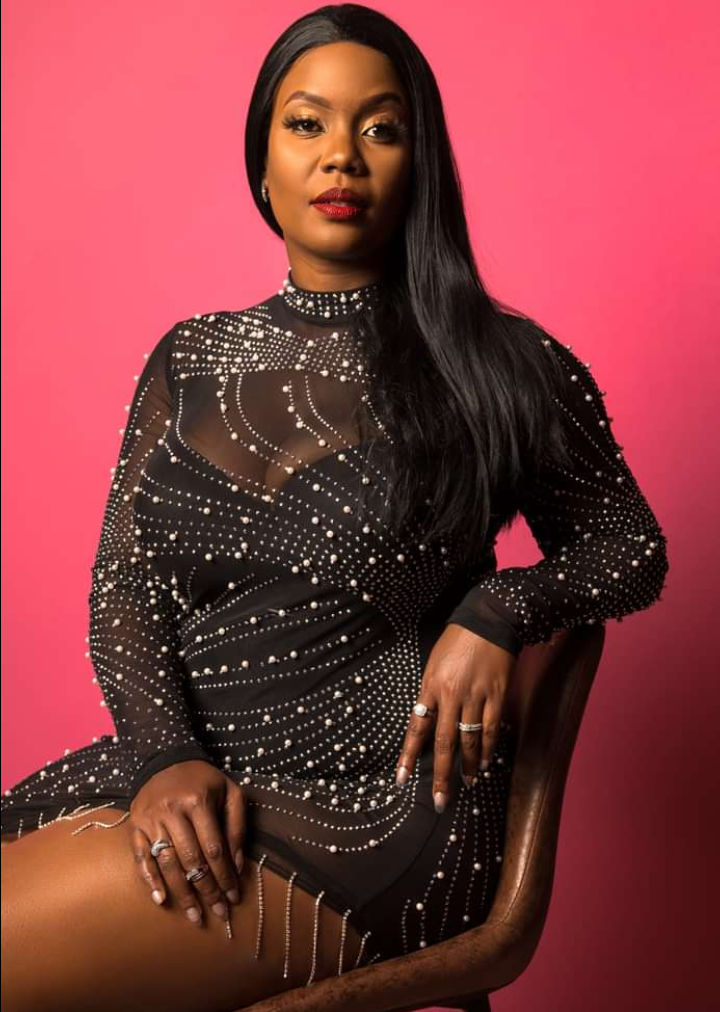 She has infact wowed many over the years with her stunning looks, and this may be seen via her photos that she usually uploads on her social media platforms.

Many have also thirsted over her whenever they get a glimpse of the videos of some of her hit songs like 'Amina', 'Kunitema', 'Geti Kali' and 'Najuta' among others. 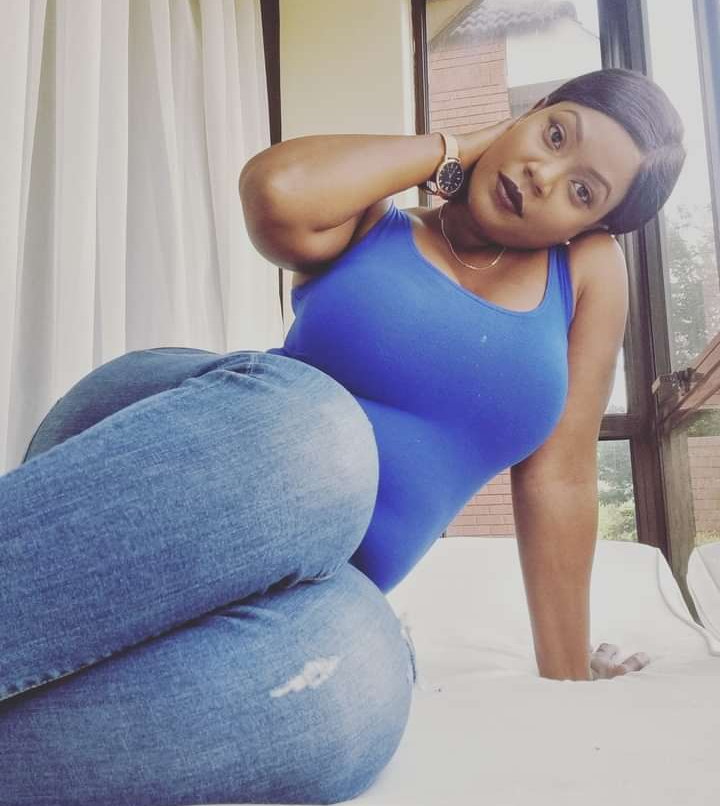 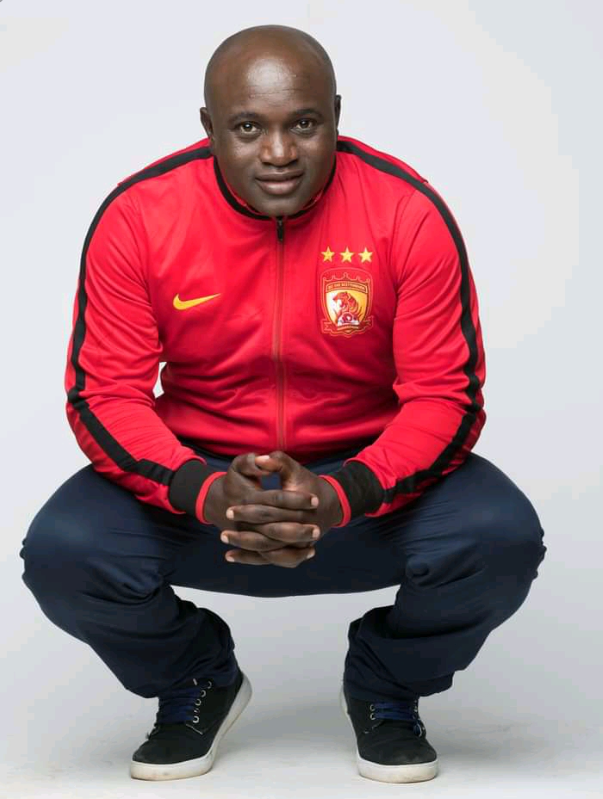 In his response however, Stephen Mukangai openly hit on her saying: 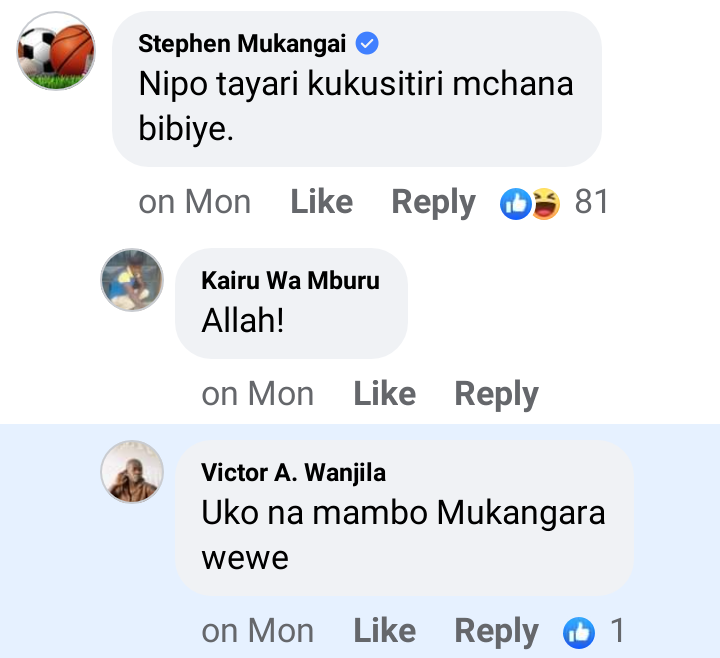 Even though details of whether Stephen Mukangai is currently in a relationship or not are away from the limelight, Sanaipei Tande is actually still single at 36 years of age.

Her ex boyfriend is a guy by the moniker Manga, and the two dated for 5 years before their affair ended sometime in 2013. 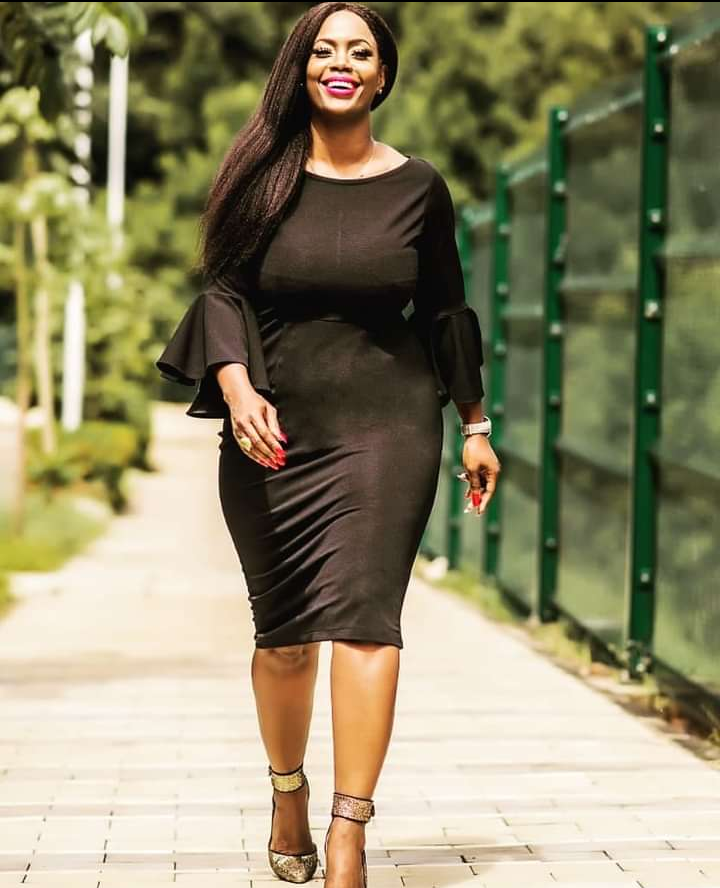 In a previous interview with comedian Dr. Ofweneke, the sassy 'Najuta' hit maker said that she has been single because she is trying to rediscover herself.