What Bob Marley told his son Before his Death

Robert Nesta Marley famously known as Bob Marley was born on February 6th 1945. He died on May 11th 1981. He was a Jamaican reggae singer and a songwriter. Furthermore, he is considered to be one of the founders or commonly known as pioneers of reggae. 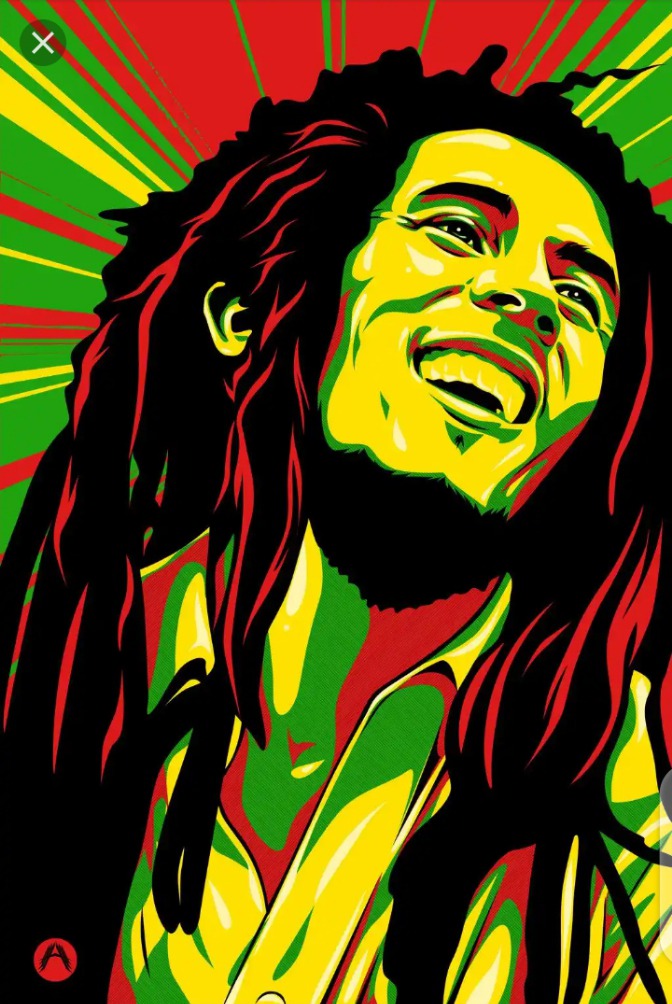 His music was one of its kind as it contained a mix of reggae, rock steady and ska. He proved to be unique compared to other writers, this is due to his distinctive vocal and songwriting style. 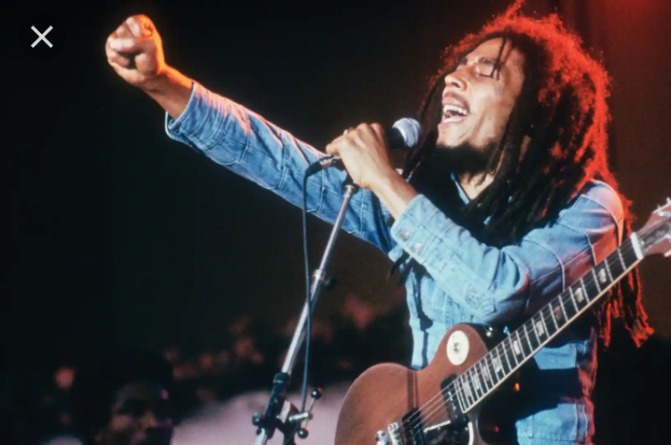 Bob Marley made Jamaican music to be popular all-over the world, thus making him a global figure in his active years.

In his career he was known as Rastafarian Icon, this is because his music was fused with a sense of spirituality. His popularity in reggae music made him even to be world Jamaican symbol of music, culture, and identity. He is also known to be democratic for his support for democratic social reforms. 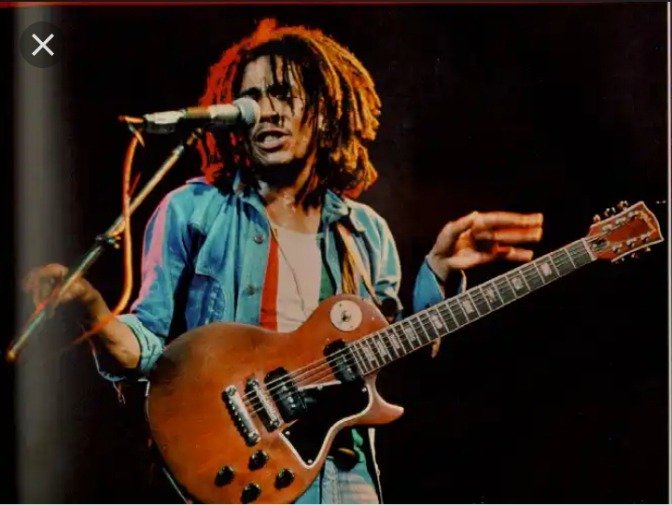 Content created and supplied by: 254NewsGuru (via Opera News )

Here Are Medications You Should Avoid Giving To Your Kids They Ate Harmful.

Kiambu Family Agonises Over 3-Year-Old Son Whose Intestines Hang Outside His Body.

Celebrations In Kenya Kwanza as DP Ruto Receives Major Boost From a Section of Health Practitioners.