It is a week since Kenyans Carol Sonie and Mulamwa unfollowed each other on social media and this sparked break up rumors. Carol Sonie has finally bowed down under pressure and announced that she has parted ways with Mulamwa. Taking to her Instagram account, Carol Sonie says that they had a unison agreement with Mulamwa that they part ways for reasons best known to them.

“This is to make it clear that Mulamwa and I are no longer together. We have both agreed and decided to part ways for reasons best known to us. Thank you so much for the love and support you gave us for those 4 years. I personally don’t take it for granted,” She Posted 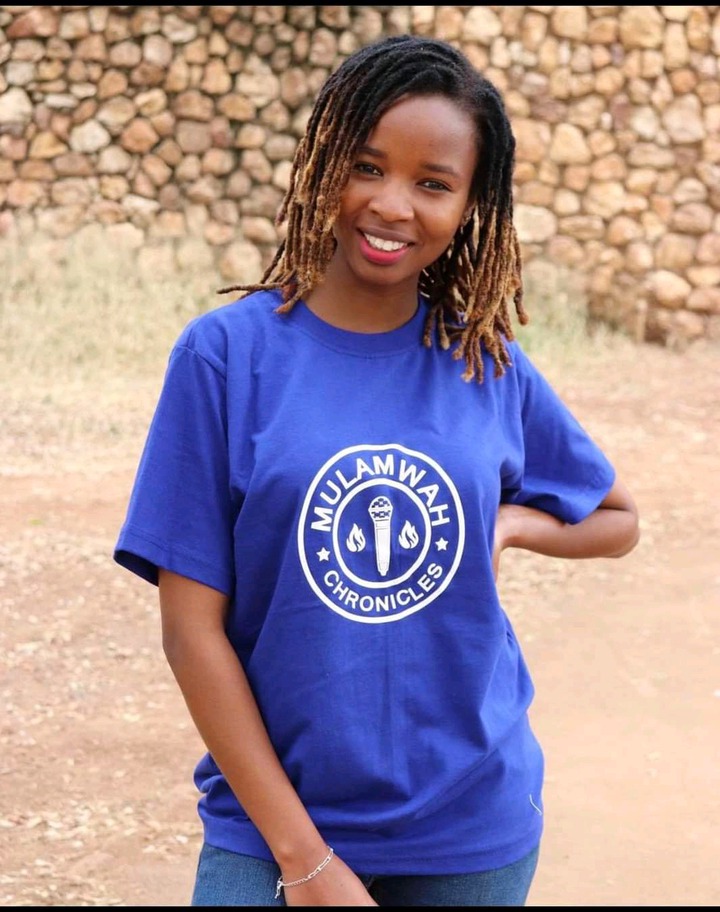 Moments after Carol Sonie announced break up with Mulamwa, Mulamwa took to his facebook account and highlighted that a big announcement was coming. Kenyans on social media were eagerly waiting for the big announcement from Mulamwa until he made his latest post. 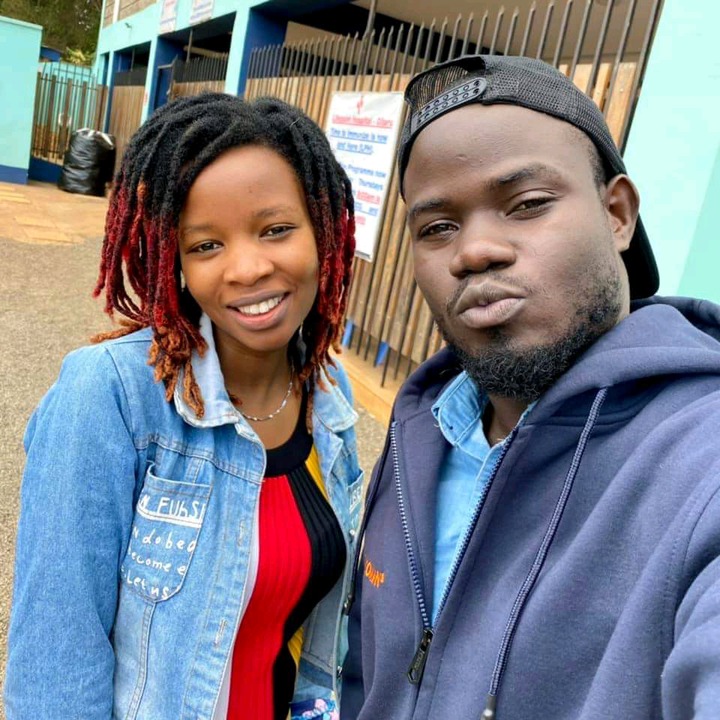 According to Mulamwa's latest post, he has taken the internet by storm when he shared a photo posing with another girl and attracted eyebrows online. Mulamwa's caption from his latest post has created a social media buzz as he captioned that it's a new beginning and time for the dust to settle. 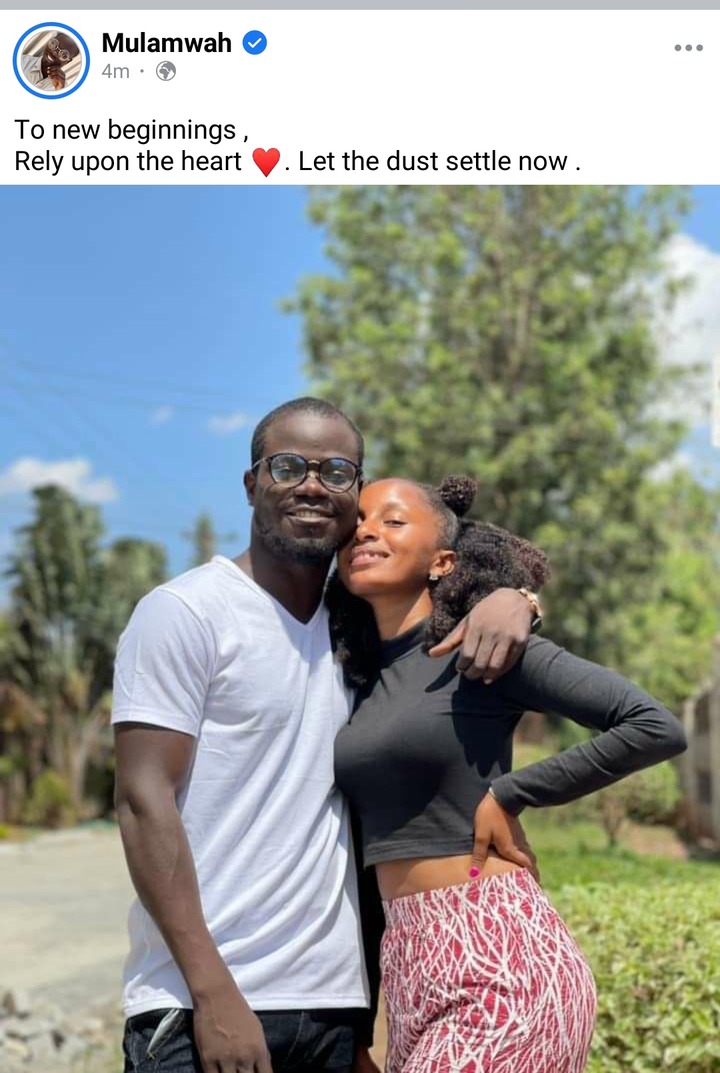 Mulamwa's post has left Kenyans speculating that he has moved on immediately after breaking up with Carol Sonie. However, Angry Kenyans have ganged up against him and accused him clout chasing in the name of love. Some Kenyans are amazed to the rate at which Mulamwa has moved on within the shortest time possible. 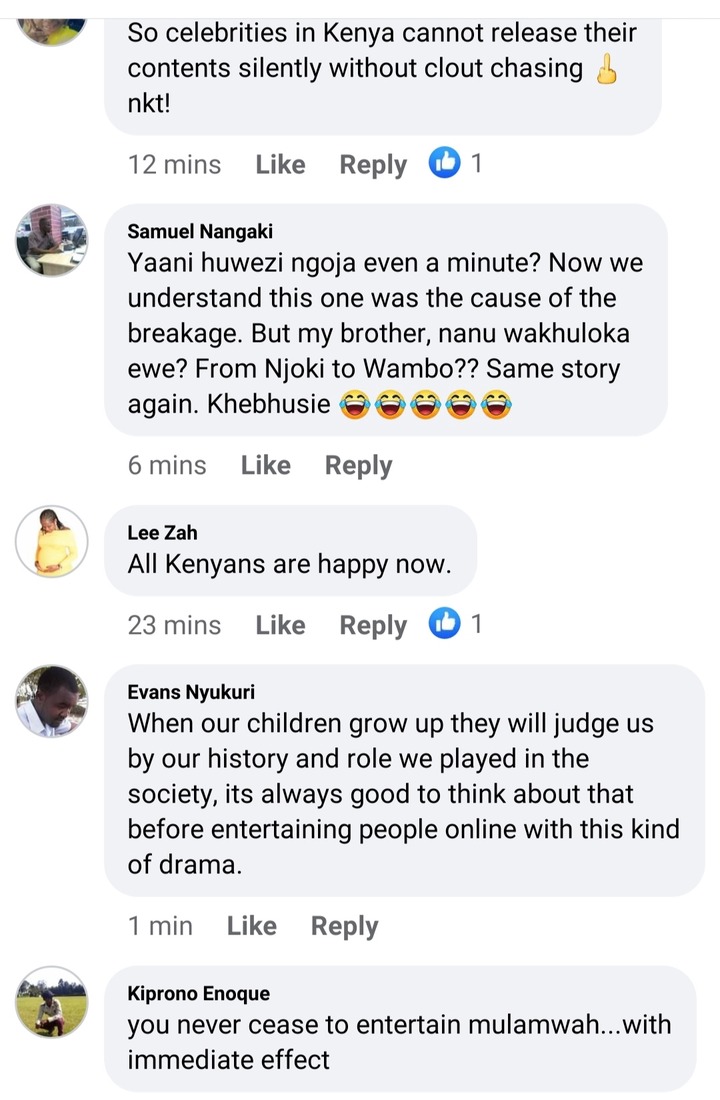 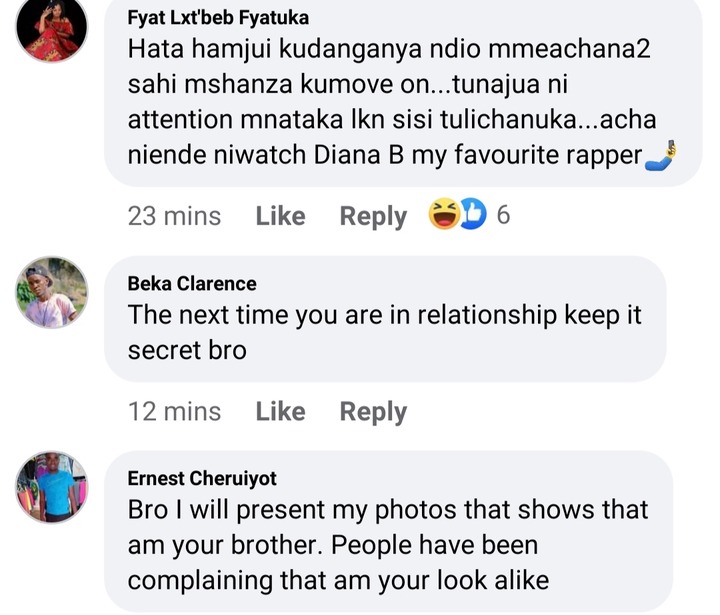 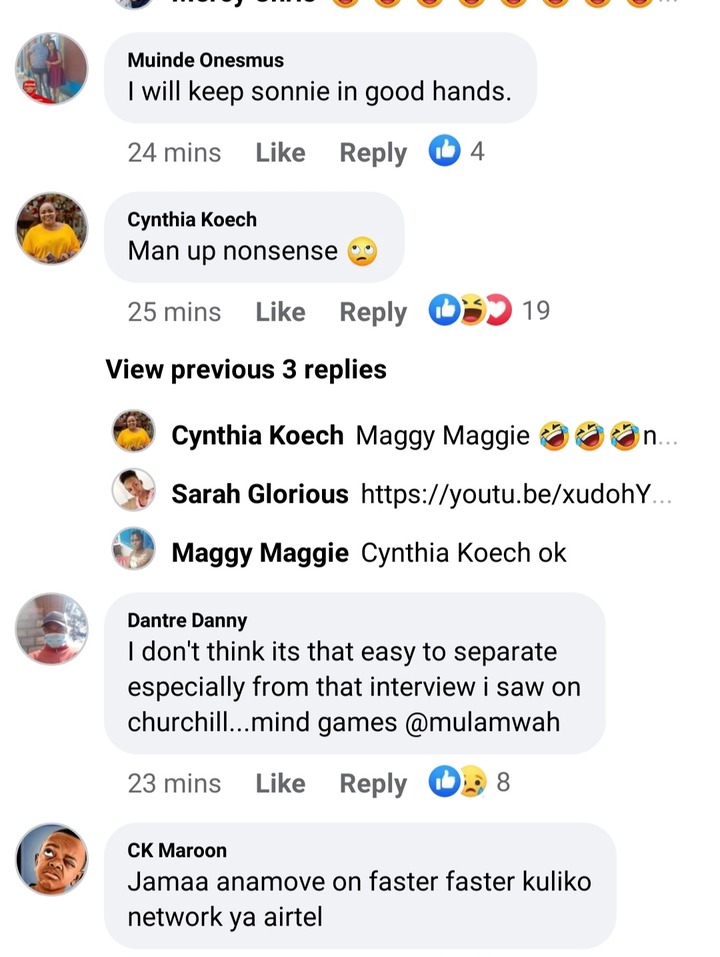 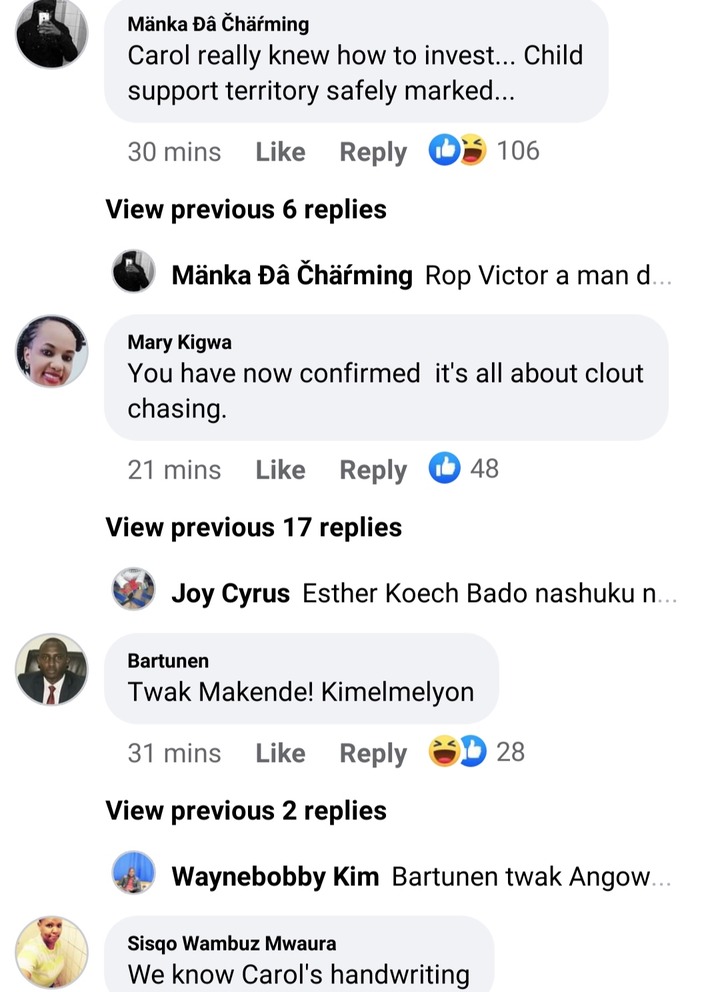 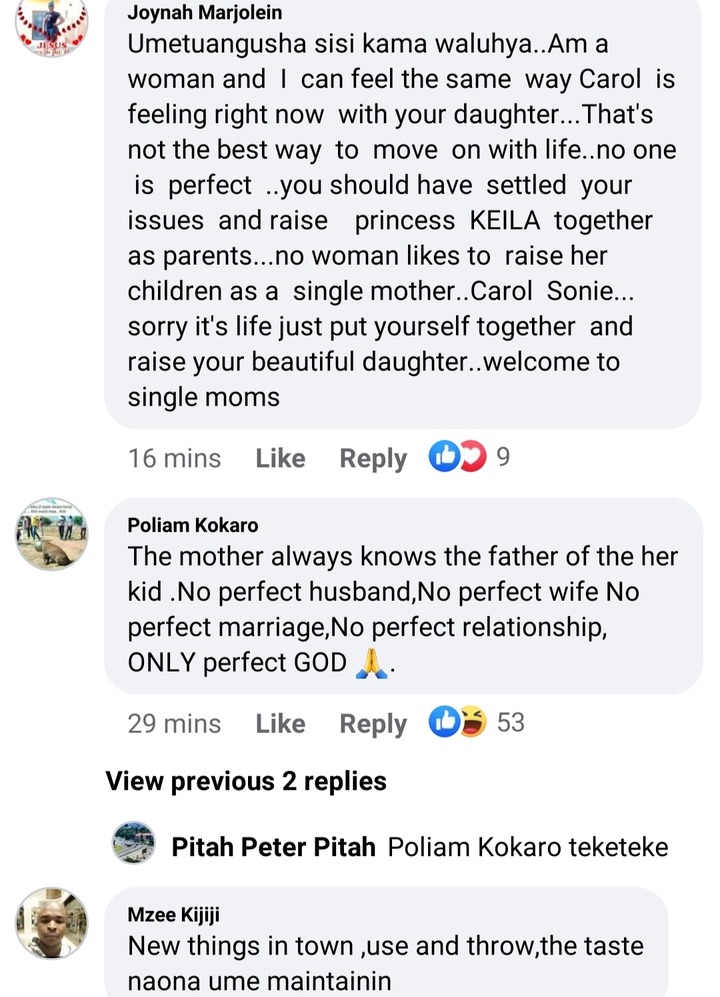 8 Etiquette Rules That Any Modern Lady Needs to Know

Why Comrades Should Keep Themselves Safe From HIV/AIDS