By AfriTIMESTV (self meida writer) | 11 days 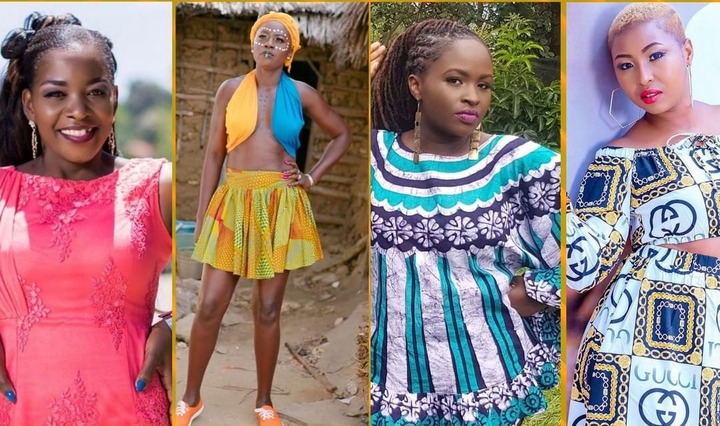 If it comes to the point of choosing career and love, many will go for love. However, there those few who have managed to choose both. 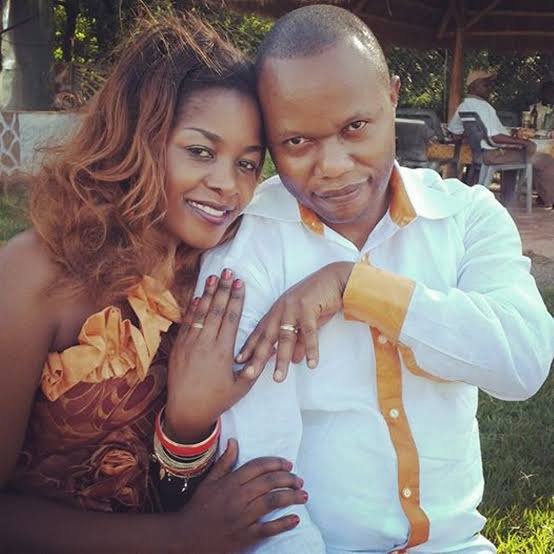 Gloria Muliro was married to famous city pastor Eric Omba, who doubled up as her manager. The two got married in a colourful wedding in 2009.

However, reports have it that the two separated in 2015 due to some differences and especially Omba's love for money. 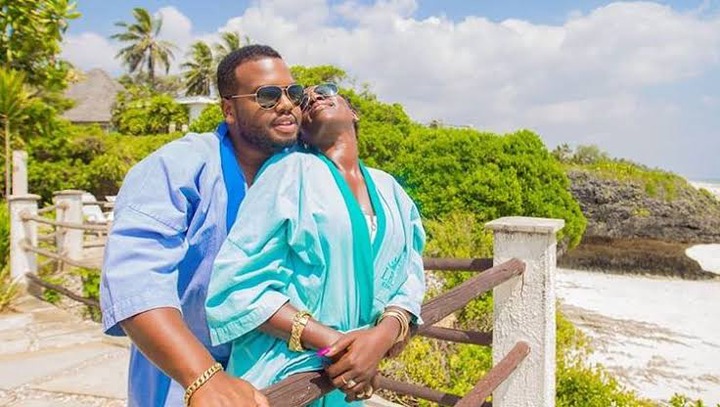 Akothee and Nelly Okas had probably the warmest, sweetest, closest and rosiest Artist-Manager relationship of all time.

According to plugTV, Oaks did confirm that they were an item for sometime. However, what happened that led to their separation is not known. 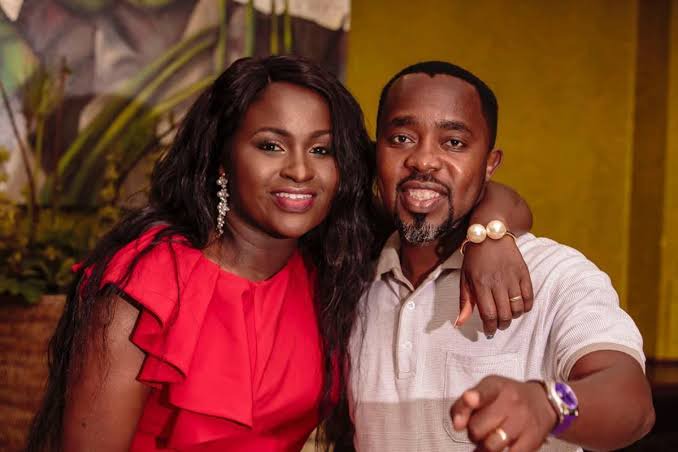 They have been married since 2008 and have been blessed with two children. According to reports, the singer stated that her husband is the biggest secret to her successful career. 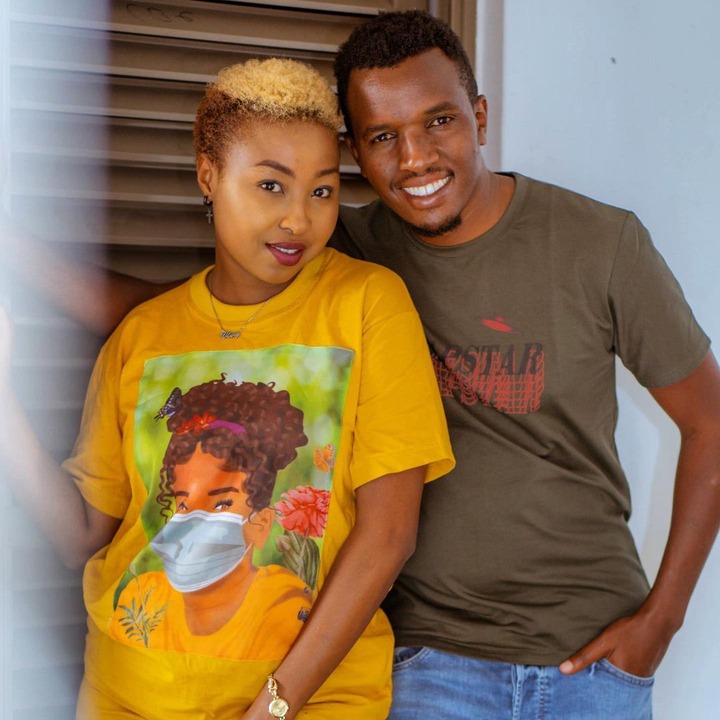 Vivian started dating Sam West who also doubles up as her manager sometime in 2017. They later celebrated their traditional wedding in March 2018.

Soul Spice Exposes Nigerian Men As To Be Poor In Bed

Akothee Recognized As the Top 20th Richest Musician In Africa