Chinese drama series have also earned more attention from people in different parts of the world. I don't know how you think about them but as for me I find them stunning both costume and modern drama series. For those who have watched them, I am sure you will agree with me that they are also among the most addictive drama series. Among many experienced actors and actresses there is this beautiful lady by the name Zhao Liying who has captured the attention of many. 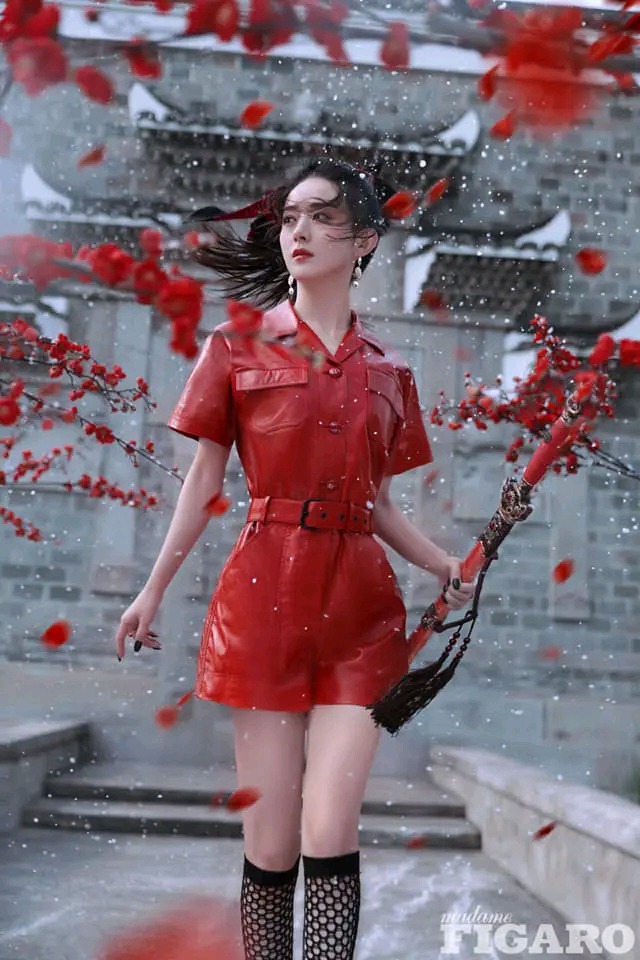 Before I reveal the three series starred by Zhao Liying, allow to first take you through her profile. She is a popular Chinese actress and designer whose work is loved by many people internationally. Zhao was born in 1987 in Langfang, Hebei in China. She was married to a Chinese actor Feng Shaofeng in the year 2018 and blessed with one kid but unfortunately divorced in the year 2021. She started her acting career in 2006 and until now she is still acting. Below are some of the best English Dubbed Chinese Drama series starred by Zhao Liying.

This is the series that was first aired in the year 2013 in the Chinese television series. It is also known as the female prime minister. It has got 59 episodes fully packed with history fiction romance. The good thing is you can now find the full episode on you tube in English version On China zone English channel.

It is a historical fiction action romance series loved by many people internationally. It is also known as Legend of Chu Qiao. Princes agent series was first aired in the year 2017 in Chinese television. It has got 58 episodes each running for 45 minutes. You can also find the full series on China Zone English You tube channel.

This is a Chines Romance and work place series with 50 episodes. It was launched in the year 2018 on Chinese television.