At the prestigious Awards, Nasenya came in second place. Tyra Chikocho aka Madam Boss, a Zimbabwean comedian, has been named African Social Star of the Year 2021 at the E! People' s Choice Awards in America. 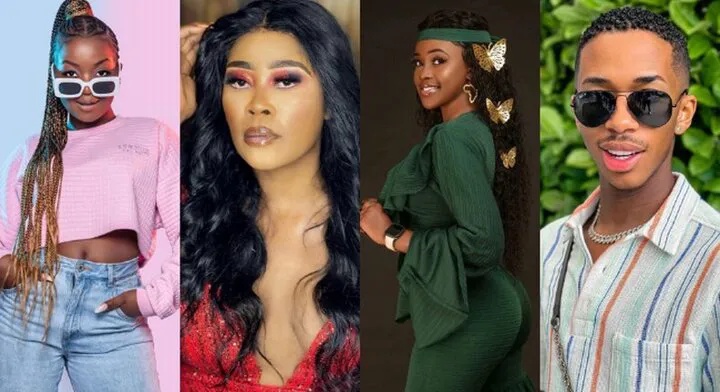 " She' s a champion! " 👏🏾🤩💜 A message from the E! People' s Choice Awards team reads, " Congratulations to Tyra Chikocho aka Madam Boss for winning the #AfricanSocialStar #PeoplesChoiceAward for 2021. "

Reactions to the victory " Oh! We were successful. Thank you, MadamBoss fans, for voting for me. Wow, I can' t believe it. Mum, wake up. @eonlineafrica, thank you. This is a huge deal for me and my fans. We accomplished it in Zimbabwe. Don' t miss the People' s Choice Awards 7, " which will take place in 2021. 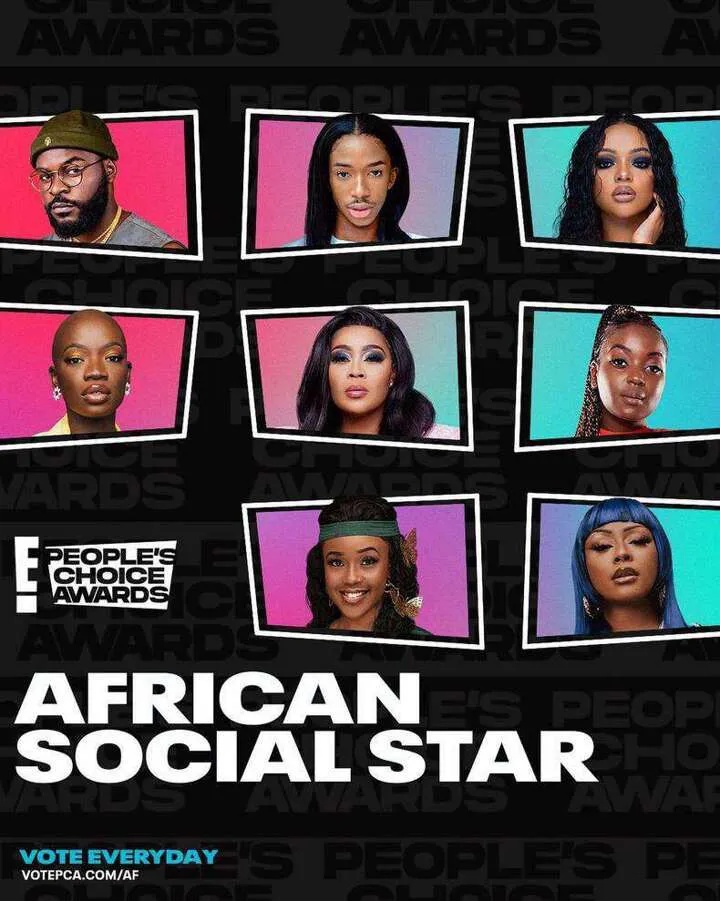 Azziad Nasenya, a Kenyan content producer and actor, was named the first runner- up at the prestigious Awards, while Witney Ramabulana of South Africa was named the second runner- up. 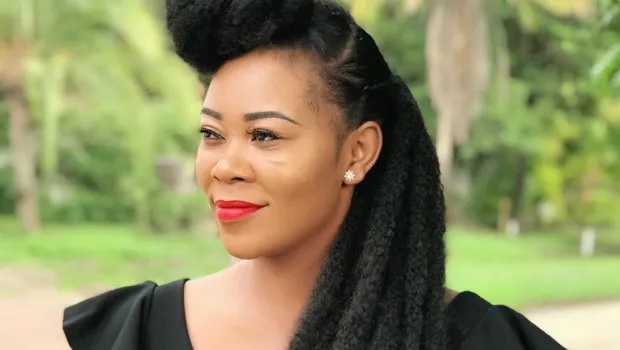 The 2021 E! People' s Choice Award Gala will air simultaneously on NBC and E! on December 7 at 9 p. m. , live from the Barker Hanger in Santa Monica, California.

The Celebrities' s Choice Awards are an American awards ceremony that honors people in the entertainment industry by having the general public and fans vote online. Since 1975, the awards have been given out annually.

What are your thoughts on this? Share below on the comment section. Thank you for reading this article.

Who Should Be Blamed? See What Happened Along Langata Road That Left Kenyans Angry(VIDEO)