By Mercystudio (self meida writer) | 25 days 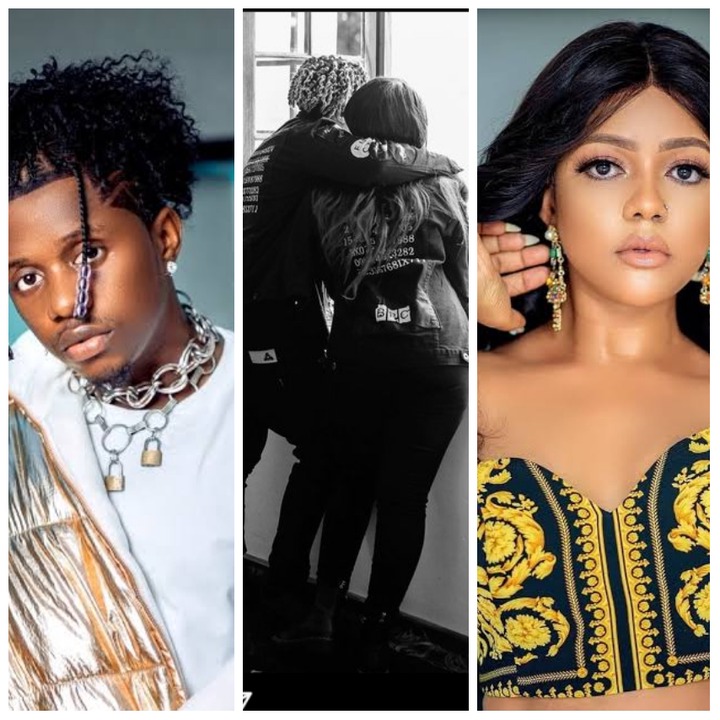 His love life has been complicated recently, he was in a relationship with his baby mama Fahyma for a few years but then he seems to be over her after they broke up.

With Fahyma, she publicly broke up with Rayvanny after she realized he was with Paula Kajala. Rayvanny's relationship with Paula came out a few weeks ago but nobody knew it was this serious. 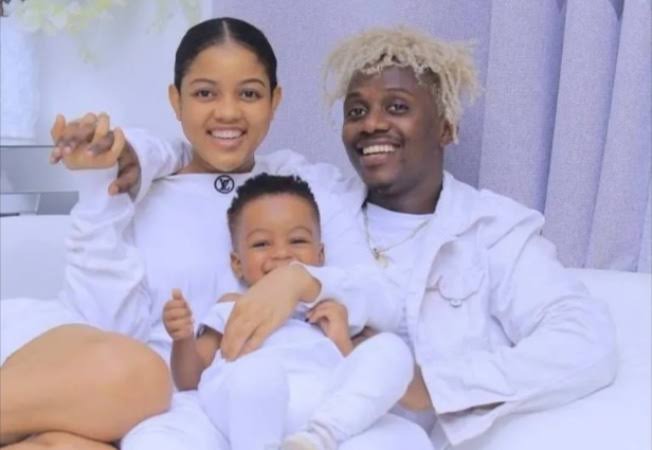 It is alleged that Paula is still a student in form five and she is young. She is the daughter of known actress Frida Kajala, being a celebrity child has kept her life open on social media.

There has been pressure and fashion competition between his baby mama and his new girlfriend. During Eid Mubarak they wore the same outfit with different colours which left people wondering if they were on fashion war.

Rayvanny publicly announced to the world his relationship with Paula. This did not make everybody happy because his baby mama and ex wife Fahyma seems disturbed. 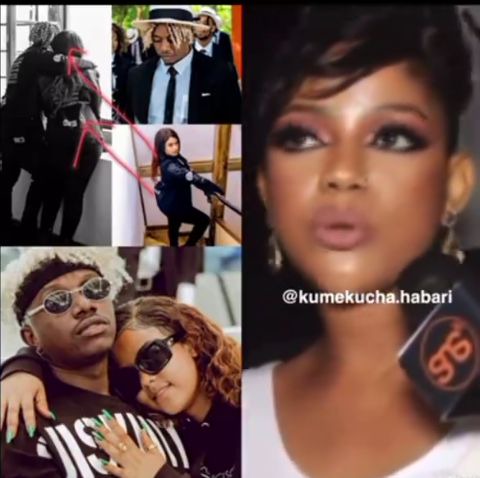 She did an interview with Ayo Tv and claimed that Rayvanny is not doing the right thing. She infact said she felt pity for Paula because Rayvanny will he with her for a few months then he will move on to another person.

This left many wondering why she is on Paula's side all over a sudden. Is it jealousy or is she honest?