By TimesNowKE (self meida writer) | 29 days

Some Nigerian celebrities in the entertainment industry have managed to make their relationships and marriages last, but for every duo who stands the test of time, others just couldn’t. 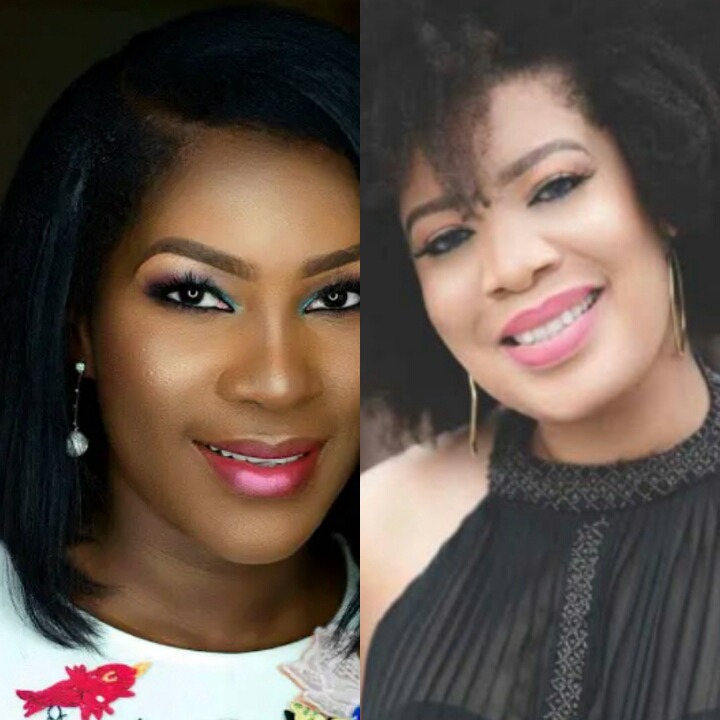 Some Nollywood actresses have been in marriages which crashed amidst several controversies which did not deter them from trying again and again.

We present a list of Nollywood actresses who have headed to the altar more than just once.

Stephanie Okereke Linus is a Nigerian actress, film director and model. She has received several awards and nominations for her work as an actress, including the 2003 Reel Award for Best Actress.

Stella Damasus is a Nigerian actress and singer. She was nominated for Best Actress in a Leading Role at the Africa Movie Academy Awards in 2009.

Who is Stella Damasus husband? The world has seen three Stella Damasus marriages so far. The first one was to Jaiye Aboderin back in 1999 when she was 21 years old.

Later she got married again to Emeka Nzeribe but the marriage lasted for only seven months and the two mutually separated before marrying Daniel Ademinokan.

Mercy Aigbe is a Nigerian actress, director and businesswoman. She is best known for her Yoruba indigenous movies.

In 2013, Mercy Aigbe married a Nigerian hotelier, Lanre Gentry who became her second husband after the first marriage failed.

In 2017, she shared photos of herself after allegedly being assaulted by her husband.

She was married to Dejo Richards before marrying Victor Tonye.