We Were Forced To Come Out Of Hiding: Betty Kyalo's Boyfriend

By Brian_Sikulu (self media writer) | 12 days ago 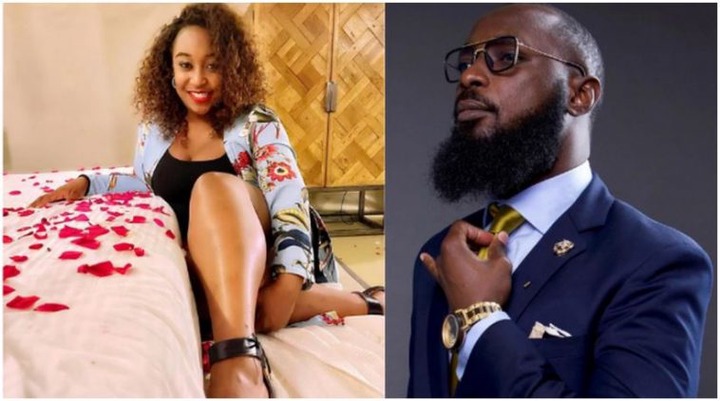 Betty Kyalo's boyfriend Nick Denda has confessed that he never wanted his relationship with the former K24 news anchor to be public. According to the advocate who has now become a subject of discussion on social media thanks to the relationship, it was a mutual decision for their relationship to be secret. 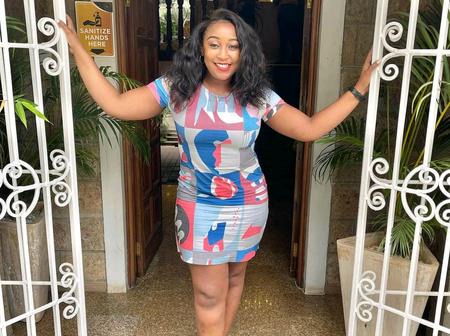 He went further to explain that they were forced to come out of hiding and make their relationship public. According to him, they were just like a normal couple who would go out and do things together, but that attracted the attention of the public leading to their exposure. 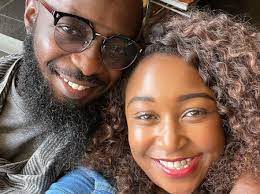 "We were definitely coerced because we had agreed never to go public...we never wanted to come out and say we were an item. it was never our intention to do that. When that happened we didn't change how we interacted or what we said or what we did. We just carried on Except now once the spotlight starts shining on you it kinda never stops for a long time," Nick Denda said during an interview with a presenter from Jalang'o TV. 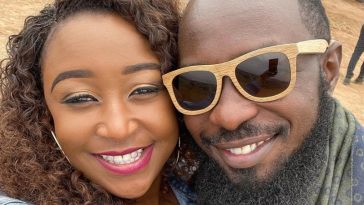 He noted that after their relationship had become public, all eyes were on them and every single thing they did was subjected to public scrutiny.

Several months ago, controversial blogger Edgar Obare released details including photos that proved Betty Kyalo was dating Nick Denda. At the time Betty Kyalo had kept her dating life extremely private, something that made her fans even more curious to know who she was seeing. 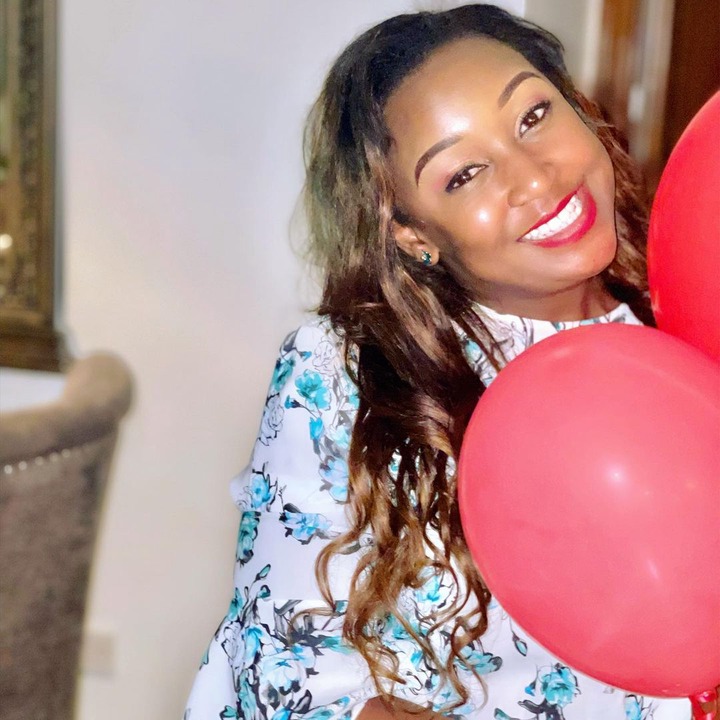 Ever since they went public, the couple has never shied away from sharing their sweet moments with fans on social media.