By Dylisfrancis (self media writer) | 2 months ago

Bahati and his beautiful wife Diana Marua are celebrating their sixth anniversary. They marked their six years in marriage on 20th of October and since this is a great milestone, they had to celebrate the far they have come from. 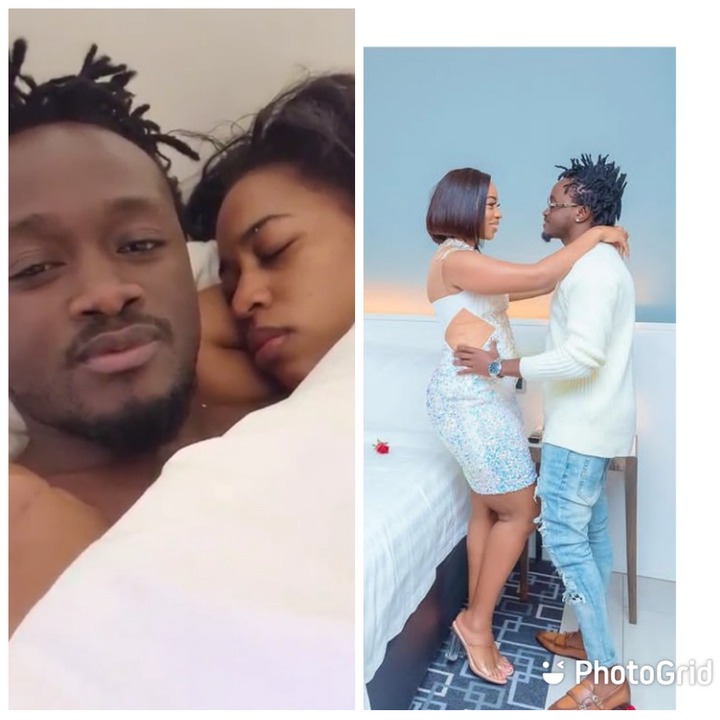 The duo met way back when Diana was not born again. She was guided into the walk of salvation by her husband Bahati and she finally gave her life to Christ.

Together they have two biological babies,Heaven Bahati and Majesty Bahati, a daughter who is not Diana's biological baby and an adopted son Morgan. They have four babies in total. 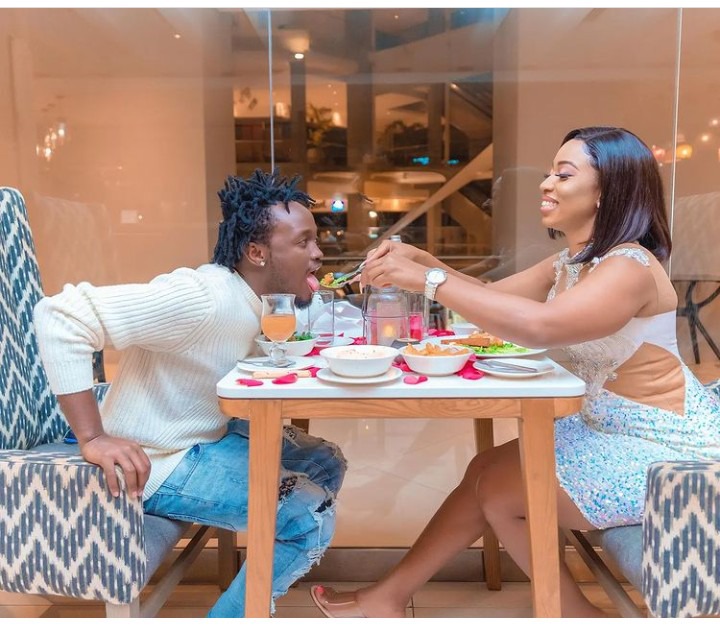 They are celebrating their anniversary the whole of this week and the two are currently in Trademark Hotel for their special occasion. They have been spending quality time together . A post that left their fans talking was a video that Bahati posted on his Instagram account. He had previously posted a beautiful photo of the two of them standing beside a bed which Bahati referred to as their anniversary bed.

Later that night he posted a video that saw Diana complaining because she needed to sleep. In the video they were naked but under the blankets and Diana had already removed her expensive wig. According to the comments on the comments section,the two had had a nice time together and Diana looked tired especially after the game.

Their fans were however not happy because they felt that it wasn't good enough for Bahati to post even their private life on social media .