South African Man Destroys House After His Girlfriend Abandoned Him 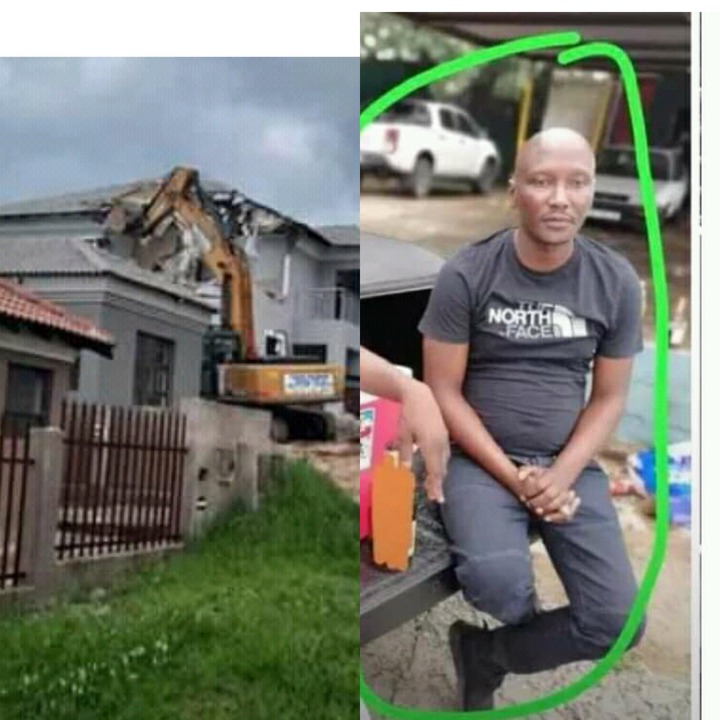 The act of heartbreaking is usually perceived under different perspectives either by one overcoming it or letting it do the controversial, one random South African man is the latest victim of a heartbreak turning ugly, he has shocked the the entire continent yesterday after destroying the house he had just built for his lover following her betrayal.

According to a South African radio presenter, Tshidy Kekana Manganye, the lass broke up with her boyfriend for unknown reasons rendering him tainted with heartbreak and rage, the bragging man took her girlfriend's incredible act under controversial perspective and he jumped into his final decision of destroying the house, he hired an excavator and the house was demolished.

The man was reportedly to have beautifully painted the house, he had also bought the required house furniture nevertheless for her girlfriend to say she doesn't wasn't interested in him anymore. 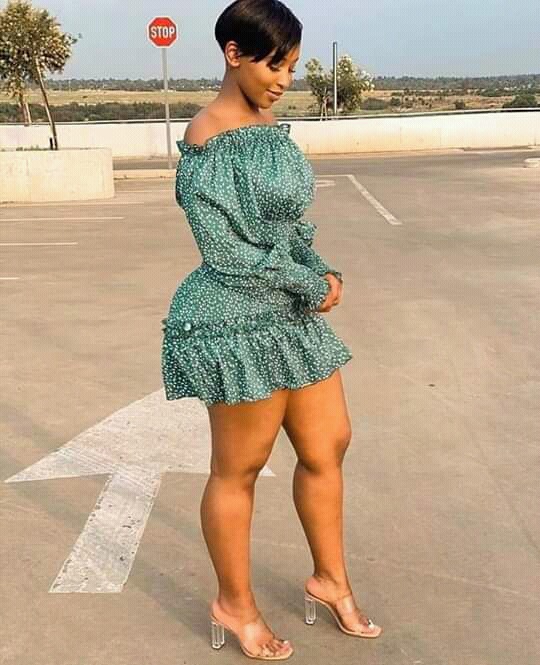 Percy Ingle: But guys jokes aside. Why on Earth would you build a house big like that for a girlfriend? Unless she is second official I can build it. For a girlfriend, No.

Alphine Mechwa: How does he have the courage to build a house just for a mere girlfriend? Men really, he took the friendship too far.

Mc Ogwang Francis: This silly man should know the difference between a girlfriend and a wife.

Do you think the man was right with his immediate step of destroying the whole house?