By Jafarmuzik (self meida writer) | 23 days

Here are some facts about the late Prince Philip you might have not known. 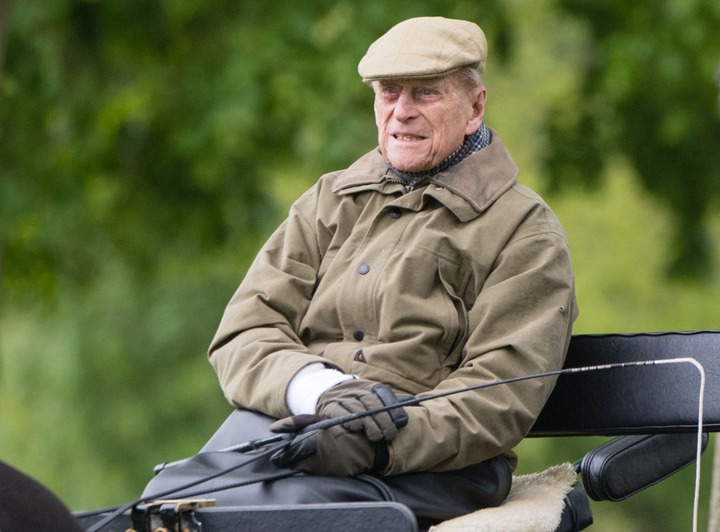 2.He was born in a Greek family, his family was exiled from Greek when he was 1 year 6 months old.

3.Prince Philip as once a Royal Navy in 1939 who served with distinction in the Mediterranean and British fleets during the 2nd word war.

4.He got married to Queen Elizabeth on November 20th 1947 and became part of the royal family after Elizabeth was made a Queen in 1952.

5.Prince Phillip served as the chairman of The Duke of Edinburgh and retired in 2017.

6.Philip had four children together with Queen Elizabeth namely, Charles as the Prince of Wales, Princess Ann, Prince Andrew and Prince Edward the prince of Wassex.

7.He was the patron of over 780 organisations who helped the develop of the equestrian.

9.Philip became the longest serving male member of the royal family and died at the age of 99 years and 10 months.

How TSC Has Taken Automation A Notch To Curb Examination Malpractices

Kenyan Female Celebrities Who Got Married By Nigerian Men

If You Spot This Type Of Birds Anywhere, You Are A Millionaire, See How Much They Cost

14 Days For Quarantine Once You Arrive In The Country From UK Is A Must.