Sultana:Maria In Trouble And Major Suspected Of Digging Maneno's Grave

By Chistina0 (self media writer) | 6 days ago

In today's episode, Asia will be back in the house, and Major calls her. Major asks her to give information about the village, especially Babu, and where could be Sada. Asia tells Major that Babu and Sada are not important because a terrible thing has happened. Asia tells Major that is suspected of digging Maneno's Grave and gave Mwanzele a lot of money to dig it. Major will be shocked and asks Asia what he can do with Maneno's skeleton. 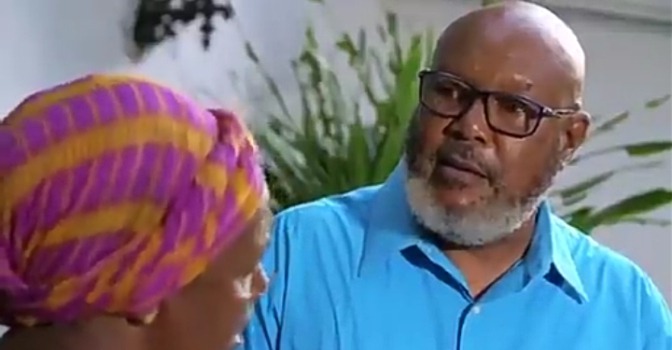 Fatima will listen to all Major and Asia conversations. Fatima realizes Mbuya and Maria are just around because his men once dug a certain grave but she doesn't know the exact place. Fatima swears to deal with Maria and Mbuya. 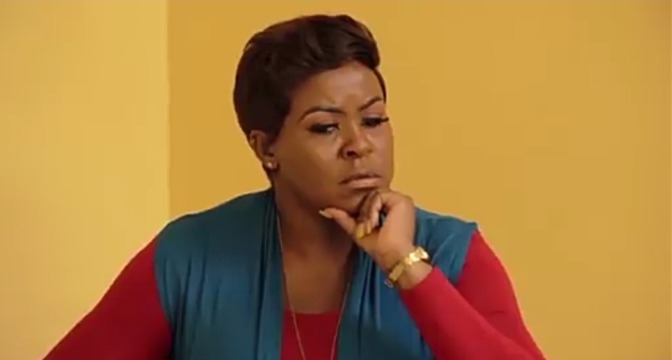 Fatima will then tell Major is disappointed in him after carrying all his secrets. Fatima asks him why is not giving him priorities as the woman of the house and not treating her well. Major tells Fatima to name what she wants and she will be happy. 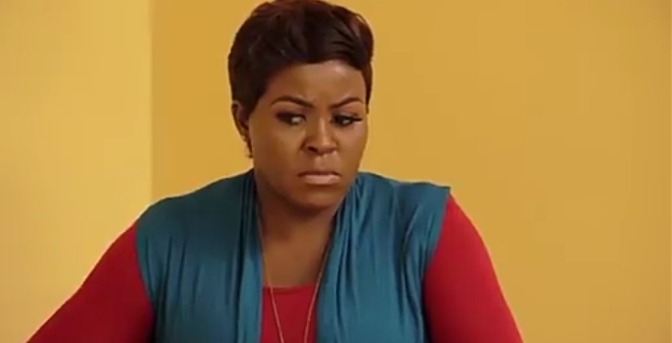