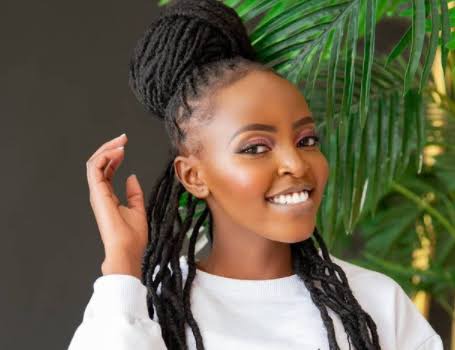 YouTube content creator Eve Mungai offered her fans an exclusive look into her new house that she found in Nairobi's Kileleshwa estate. Mungai is known for earning millions of shillings from churning out content dealing with events in the entertainment and gossip sector. In a video shared on her channel on Tuesday, September 28, she gave fans a tour of the new, luxury 2-bedroomed house with a DSQ and an inbuilt cooker and oven.

She narrated having to go through a tough house-hunting period across the entire city, turning down houses that did not suit her preference before she settled on the luxury apartment in the area.

“I wanted a house that has a dining area, large sitting area, a modern kitchen but I didn’t want an inbuilt cooker and microwave oven but it was very hard,” she stated. 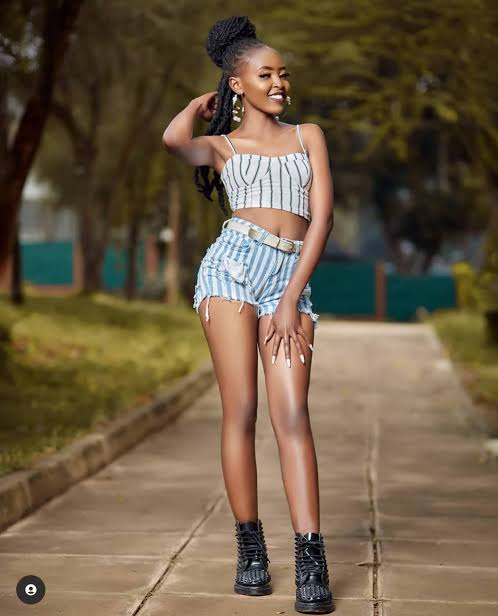 The house features a balcony that offers a panoramic view of Nairobi's Kileleshwa and Westlands areas as well as the landmark buildings that include One Africa Building and the Global Trade Centre which is nearing completion.

The apartment also features a backup generator that will automatically rev into life when Kenya Power experiences an outage. It also comes with a common swimming pool for all residents of the apartment to use.

Mungai's house recently had an intercom system installed which will allow her to communicate with security at the gate in case of any visitors so that they can be allowed in. The apartment has a lift that can be operated from inside the house in the event she is expecting a guest. 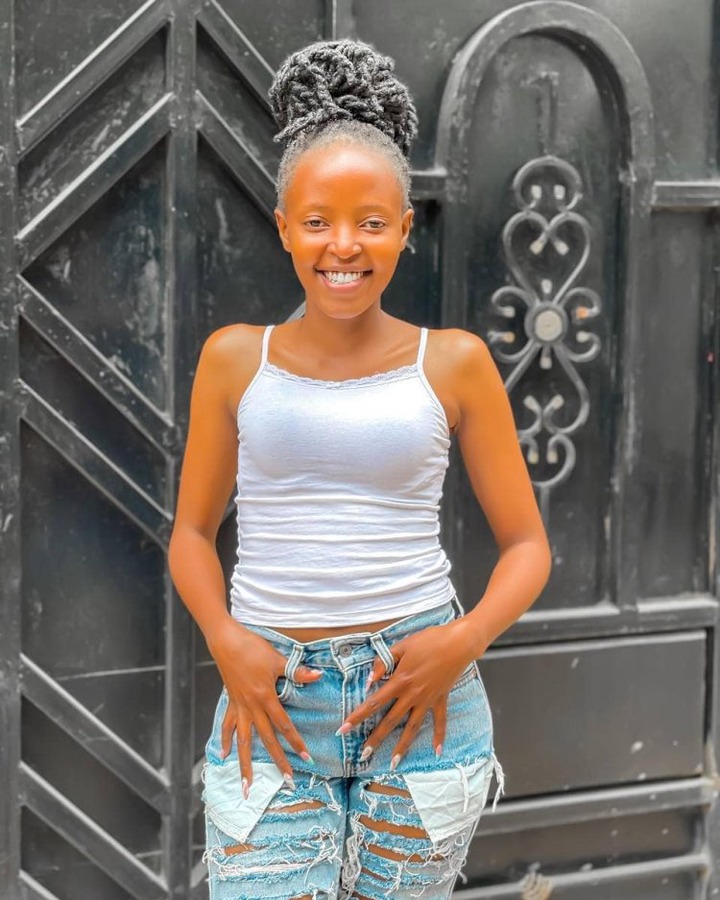 The master bedroom also offers a view of the areas through a window that can be slid open, as well as its own bathroom. It is the same case for the smaller room, which will be used by invited guests.

Also featured is the token meter system, as well as a solar meter in the event one wants to take a shower through solar panels erected on the roof of the apartment.

Mungai, who lives with her boyfriend, stated that their intense schedules in Nairobi had prompted them to move to a house in the city. 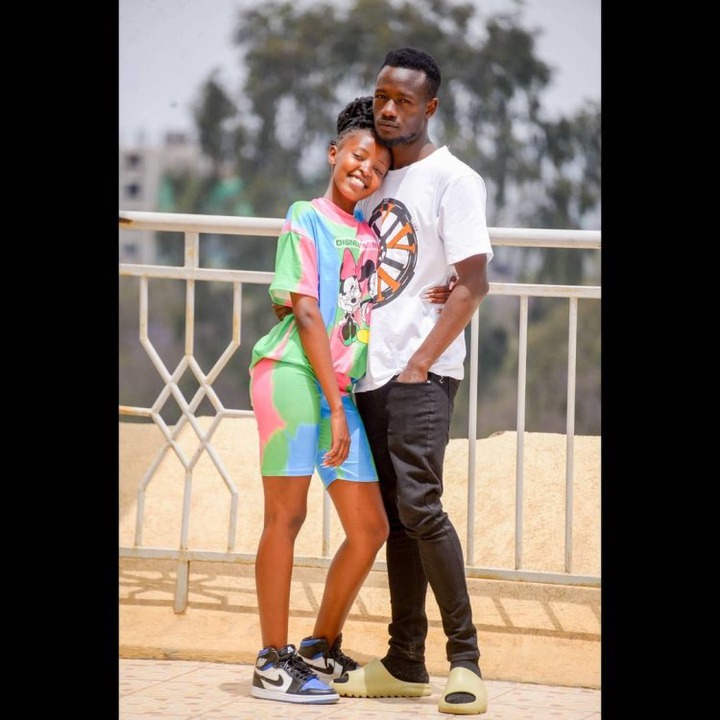 “Our current house is located very far from Nairobi. We have to get to town to access other places. Sometimes we get back to the house at 11 pm,” she said.