Is Kanye west faking being Banned from the Grammys?

By IanRovian (self media writer) | 10 months ago

Kanye West's planned performance at the 2022 Grammy Awards has been canceled following his online posts, 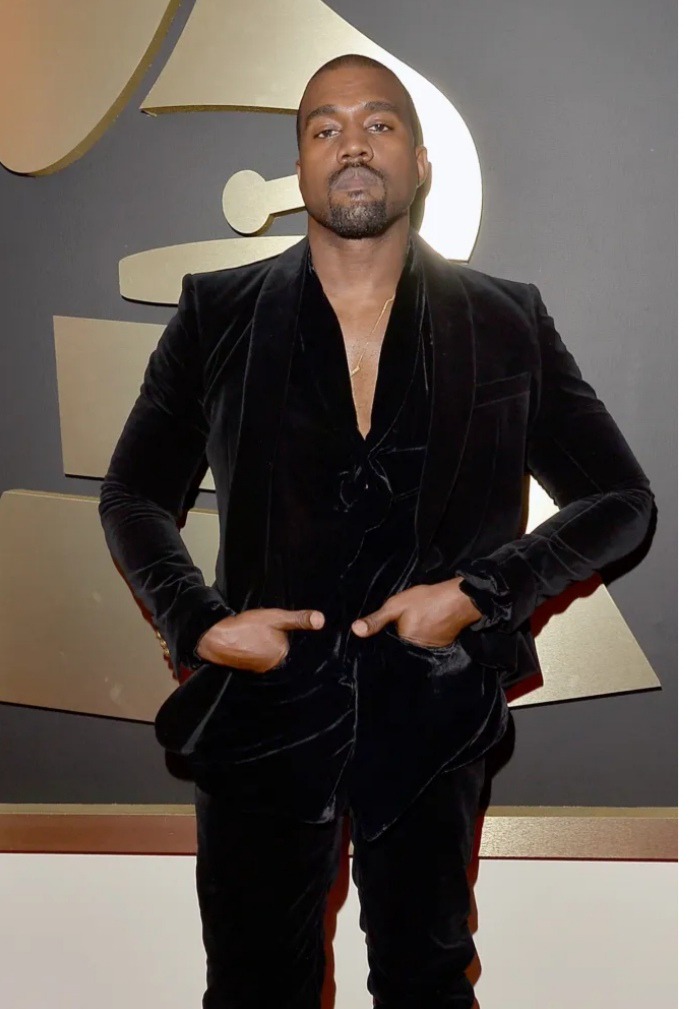 KanyeWest finished off a stellar week by apparently claiming through an anonymous “rep” that he has been banned from performing at the upcoming Grammy Awards due to his “concerning online behavior.”⁠

However, despite numerous reports “confirming” that West was disinvited from performing at the April 3 ceremony due to some online roughhousing with Grammys host Trevor Noah and/or Kim Kardashian’s boyfriend, Pete Davidson, it remains unconfirmed whether Ye was ever invited to perform in the first place.⁠ 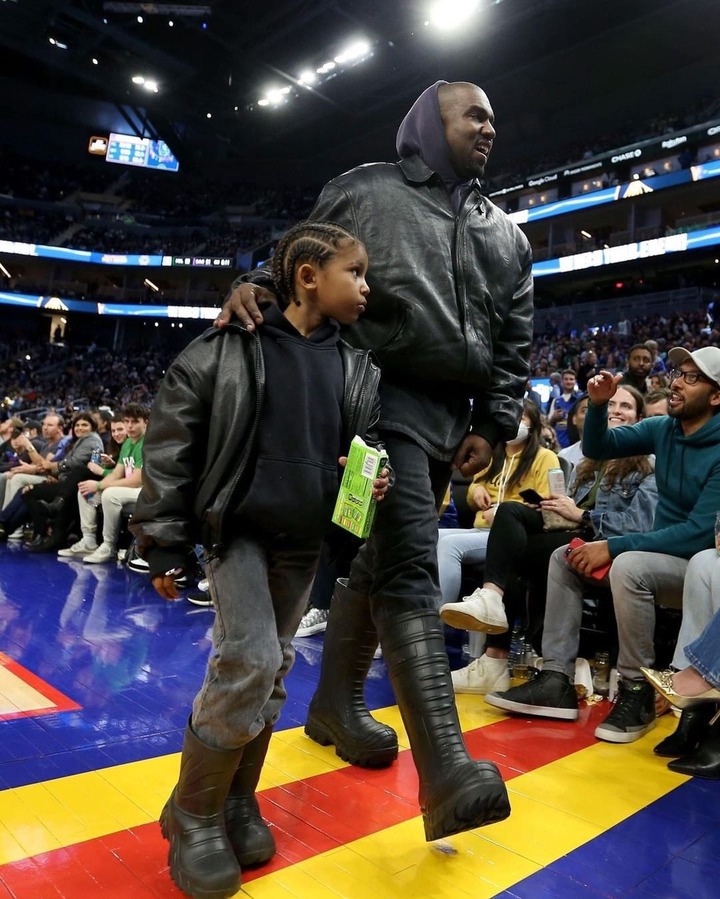 Ye's rep confirmed a report from The Blast, which quoted sources close to Ye as saying that the Donda rapper's team received a phone call that evening, informing him he has been pulled from the lineup of performers for the Grammys.

According to the website, insiders say the show is "unfortunately" taking this position "due to what they deem to be concerning online behavior." The Blast also reported that the decision was also made partially because Trevor Noah is hosting the ceremony and there was concern about the two men's interaction during the show

Ye had shared his offensive post about Noah a day after the host expressed concern about the rapper in a serious monologue on The Daily Show, during which he cited what he called the rapper's "belligerent" behavior and treatment of Kim and Pete. 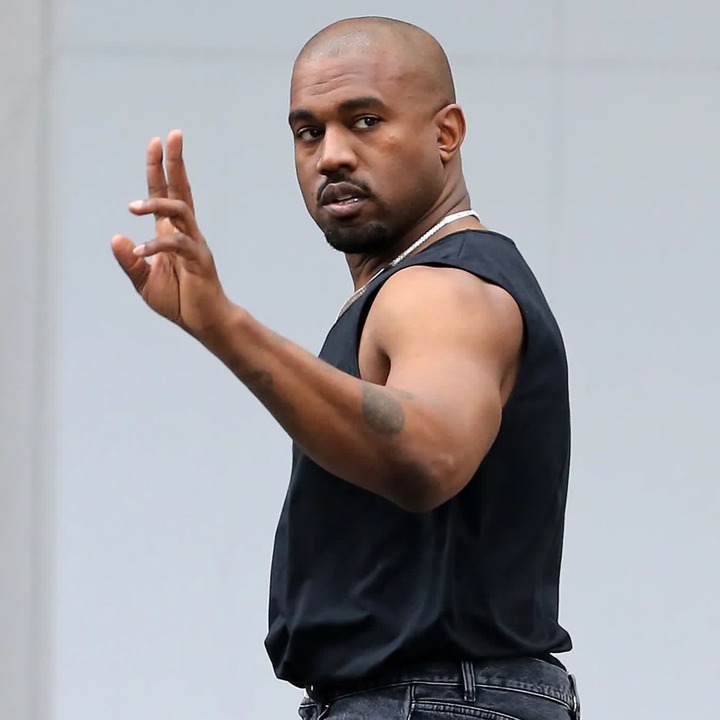 Content created and supplied by: IanRovian (via Opera News )