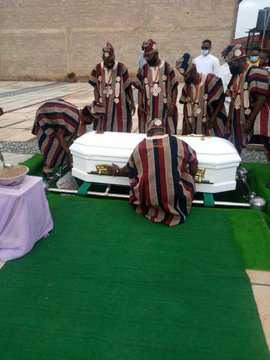 Actress, Rachel Oniga Buried In Lagos The late actress was buried at a private cemetery in Lagos. Oniga died in July from a heart-related disease.

Oniga, began her acting career in 1993, shortly after her divorce.She was originally from Eku, Delta State. 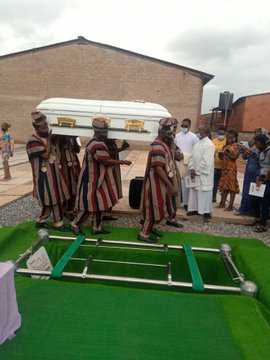 She married a Yoruba man, but the marriage collapsed after she claimed another woman bewitched her husband and father of her children.

Among her popular works are Out of Bounds, Owo Blow, The Wedding Party, 30 Days in Atlanta and Power of Sin. 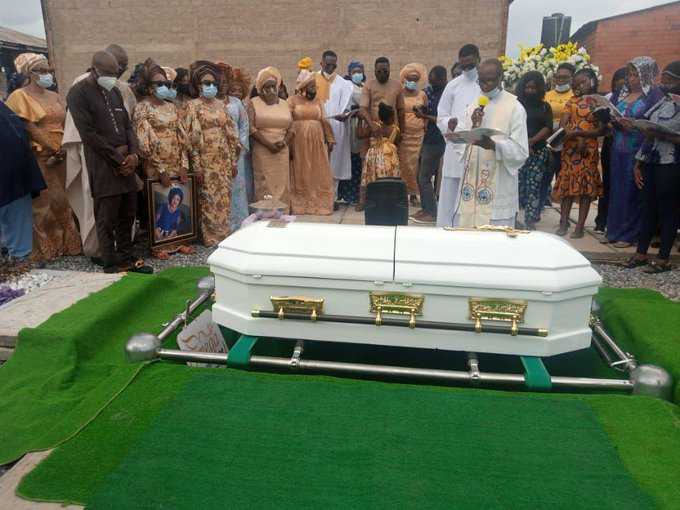 In recognition of her contribution to Nigerian theatre, she was gifted an apartment in Ikorodu by Governor Babajide Sanwo-Olu.

The news is coming at a time the movie industry is grappling with mixed issues and after mourning the death of another entertainer, Sound Sultan, who passed on early this month. 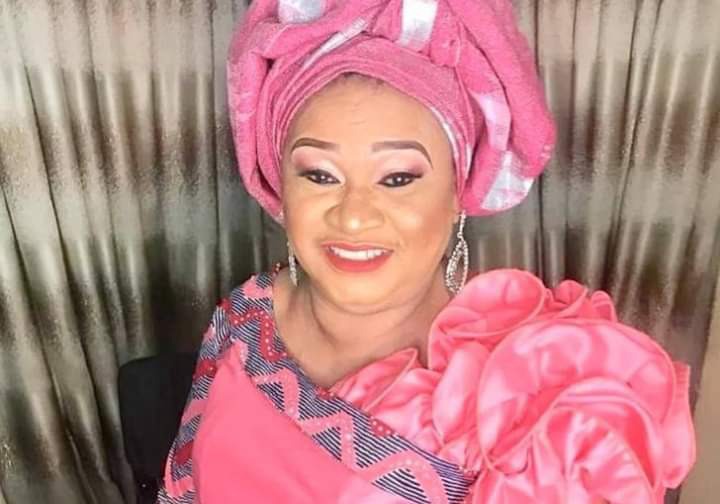 The cause of Oniga’s death was unknown at the time of this report.Oniga, who was a veteran actress, featured in over a hundred movies 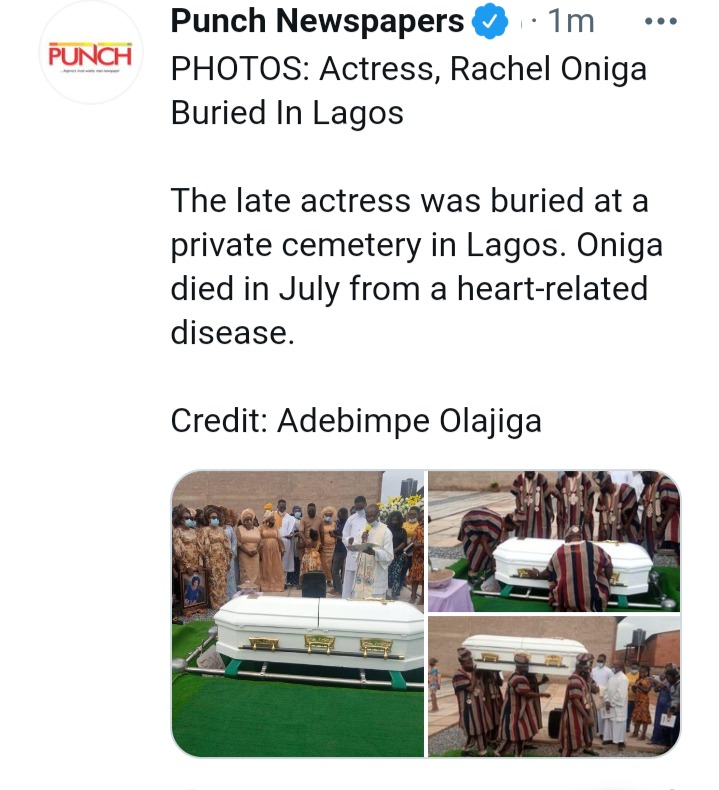 Are You Using the Right Cooking Oil?

The Name, Installation Process and The Purpose Of The Shiny Silver Balls Rotating On Top Of Roofs

5 Things a real woman does when in love