Juliani And Pozee Drop New Song Amidst Lilian Nganga Drama, So Was It All For Clout? 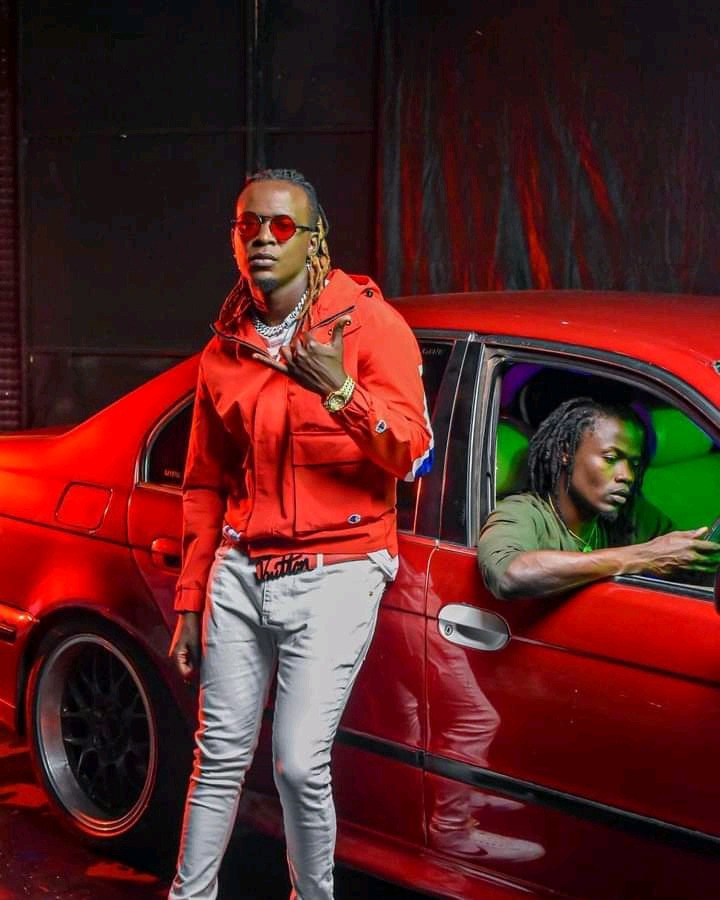 Julian and Pozee have just released a new track dubbed "Nomaree."The release though has been timely considering what has been on the headlines regarding the two musicians.

First Paul Pozee has been accused by Miss P(his former female signee) of forcing her into an unprotected sexual relationship with him.Whether that accusation was true or not is something we are following up on.

Juliani on the other hand has been accused of taking away Lilian Nganga, governor Mutua's ex-wife after the couple went separate ways.People have claimed that maybe he was the source of misunderstanding.

Towards the end of the week Juliani wrote a statement claiming his life was in danger and that some unknown guys had been calling him.

So this song has dropped today and we can't really put to book whether the stories preceding the release of this song was as part of marketing strategy or whether they are actually real events.

Pozee has an album that he is set to release soon and does need all the clout for the album's succes.Juliani had gone silent for sometime and is seemingly making a musical come back.

Is the who drama between Lilian Nganga and Juliani, and also Pozee and Miss P all for clout or are they real happenings? We will know very soon.