Both Akothee and Betty Kyallo have one thing in common. They are all kenyan celebrities who have a large number of followers, fans and admires.

Although they have various ways in which they shot to fame, they have managed to engage their followers and on each day, they seem to do something recommendable which earns them more admirers. 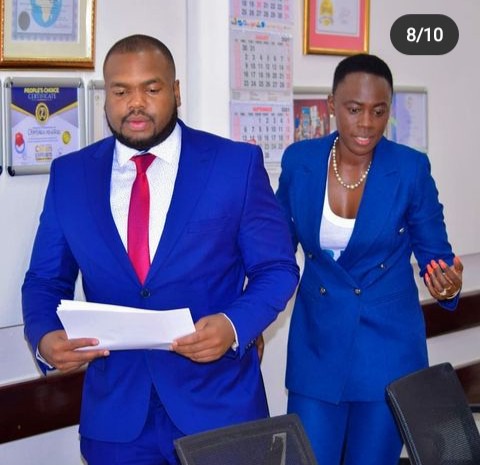 For Betty, she was a succefully tv girl and many Kenyans loved to see her read news in various tv stations. Her last station to anchor news was k24 and she quit to pursue other interests. She is a successful business lady who runs several enterprises within Nairobi and it's environs. 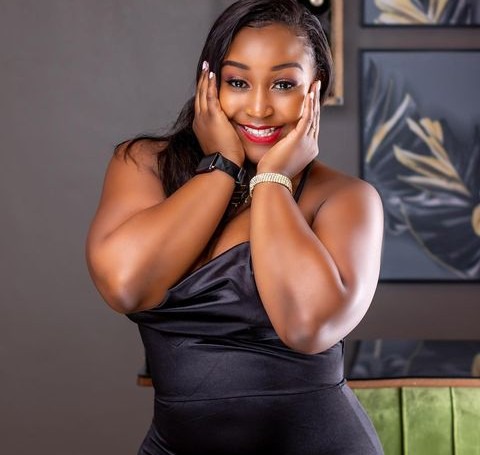 Betty has been engaging her viewers by posting pictures and videos of herself online and at such, her followers get to know her current progress.

On the other hand, Akothee is a successful business lady, singer and vloger. She also has several enterprises to her name and her businesses are doing quite well. 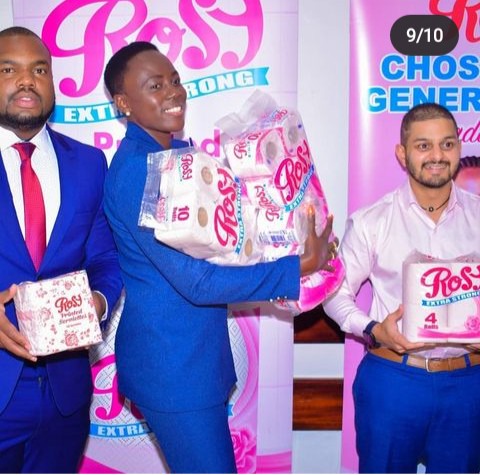 Although both ladies are divorced of their first marriages, Akothee is quite controversial on the issue of relationships where she will be proud of being single and at the other moment she craves to be married. Actually as at the present, she has declared to be married to Nell whom she has made several posts about. 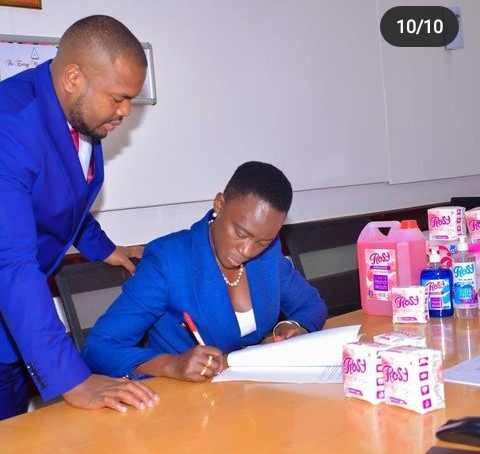 On Tuesday, 21st evening, Akothee made a post online that she has signed a deal with Chandaria industry to be the official brand ambassador of Rosy Tissue and other Rosy products. 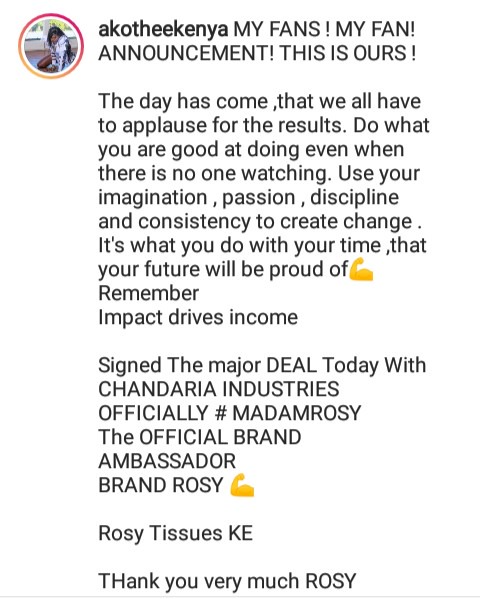 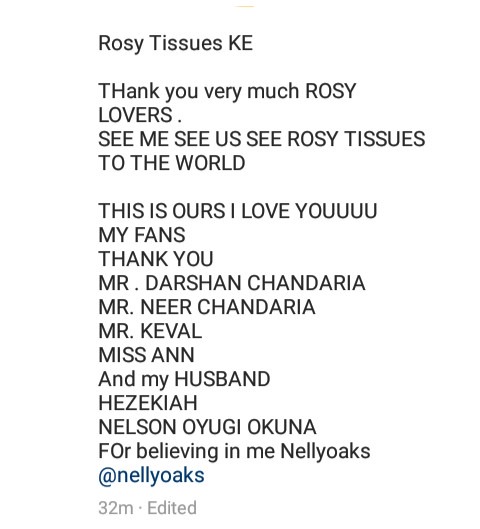 In a stream of pictures, Akothee made the announcement to her fans most of whom were happy for her.

One of her fans who reacted was Betty Kyallo. She congratulated Akothee for the deal in a short text which read, 'Congratulations girl' 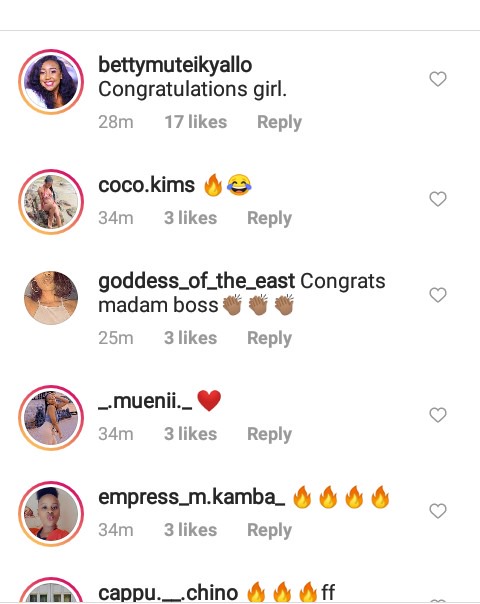 Below are more pictures while Akothee seals the deal with Chandaria industries. 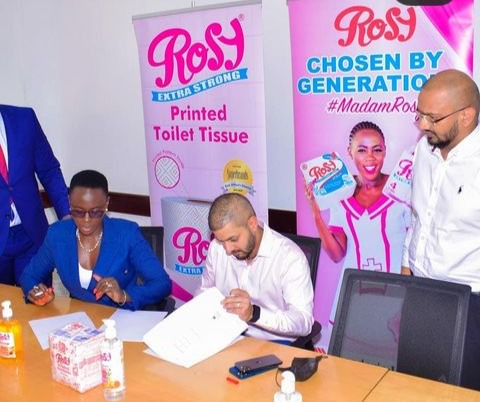 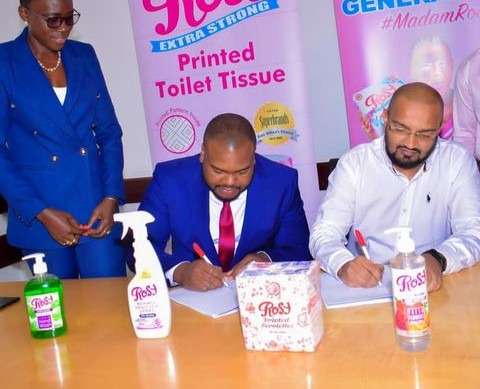 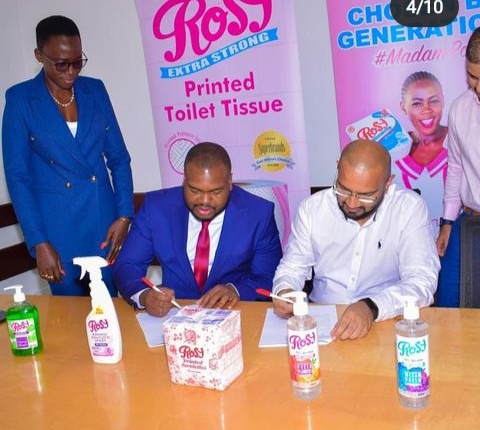 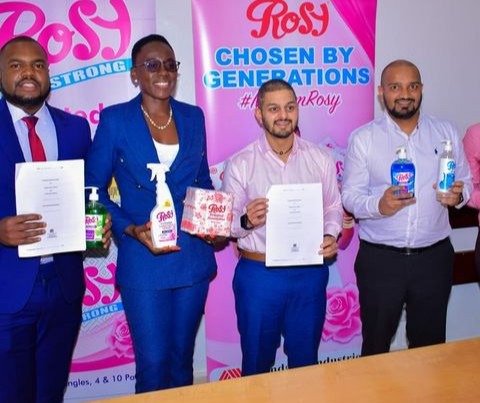 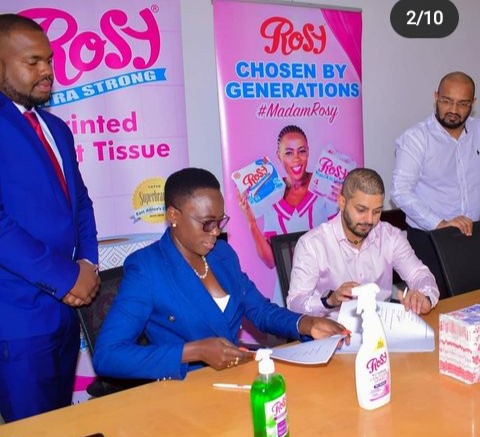 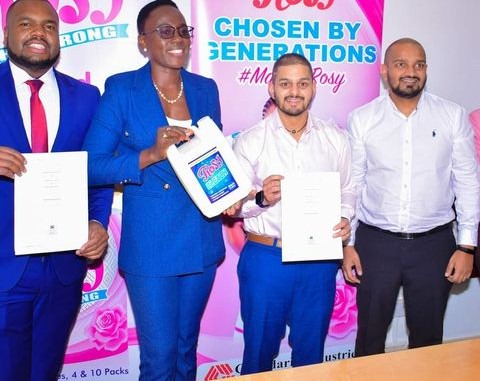