By TheeWriter (self media writer) | 15 days ago

Radio presenter Jalango is well known for assisting Kenyans who are in need of either financial help or sponsorship. He has assisted alot of people from their dark lives into limelight. However, his help has been accompanied by some bad outcomes after those who he assisted comes back accusing him. For instance, Vincent Mboya who Jalango paid KSH.18,000 rent returned the money back after he felt what Jalango did was inappropriate. 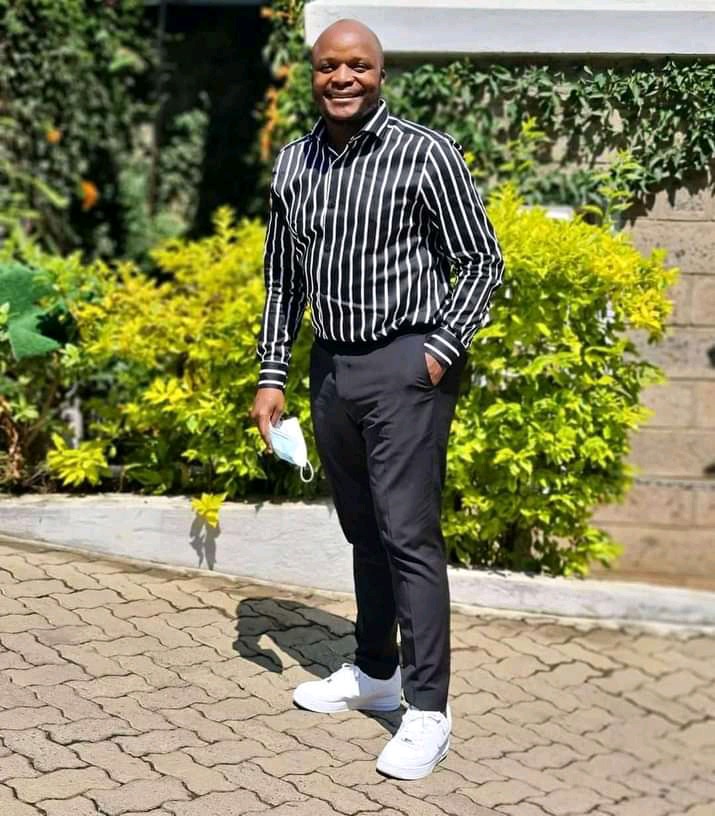 Besides that, another case has arose concerning the 'Mutumba man' who accused him of fake promises. According to the man, he claims that the promises which some cooperates offered him have not been fulfilled. He laments that Jalango was the mediator between them and he is doing nothing to make the promises come true. 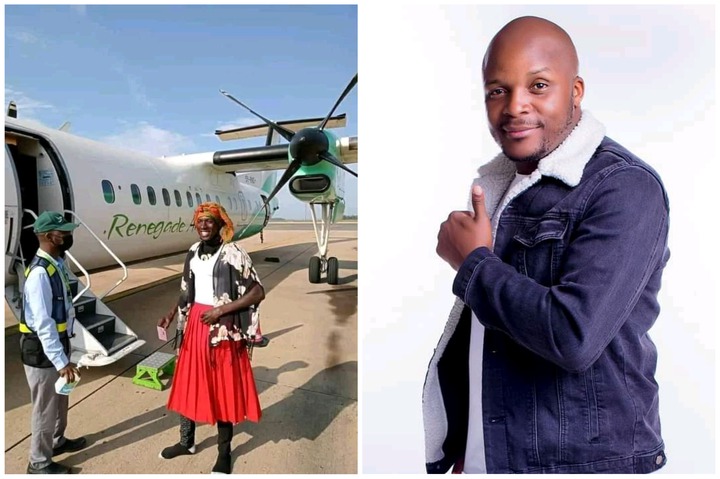 However, Jalango has come to defend himself and addressed the matter. He urges the man to be patient as everything is being prepared. Jalango has added that everything that he promised him on his show was delivered successful. Odibets awarded him 50k, Notify logistic gave him 50k and also awarded him with two mitumba bales, Best mitumba got him two bales worth 50k while Devine collection also got him a house and 50k for his settling in Nairobi. 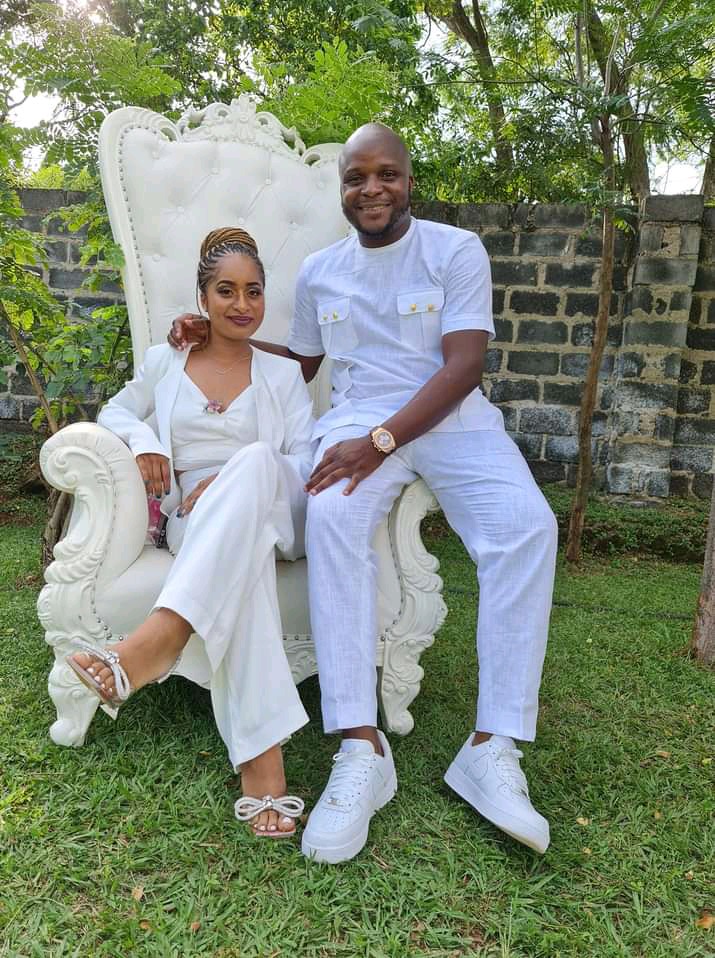 Additionally, Jalango claims that it is only the contracts he was promised that are still in preparation and the the trip that he was promised. Jalango believes that what is troubling the man is alot if pressure from his people back at the village. They may be pressurizing him because they believe that he is now millionaire. Finally, he urged all the people who promised him anything and has not delivered to keep their promise. He also promised to call him to talk and understand what is going on. 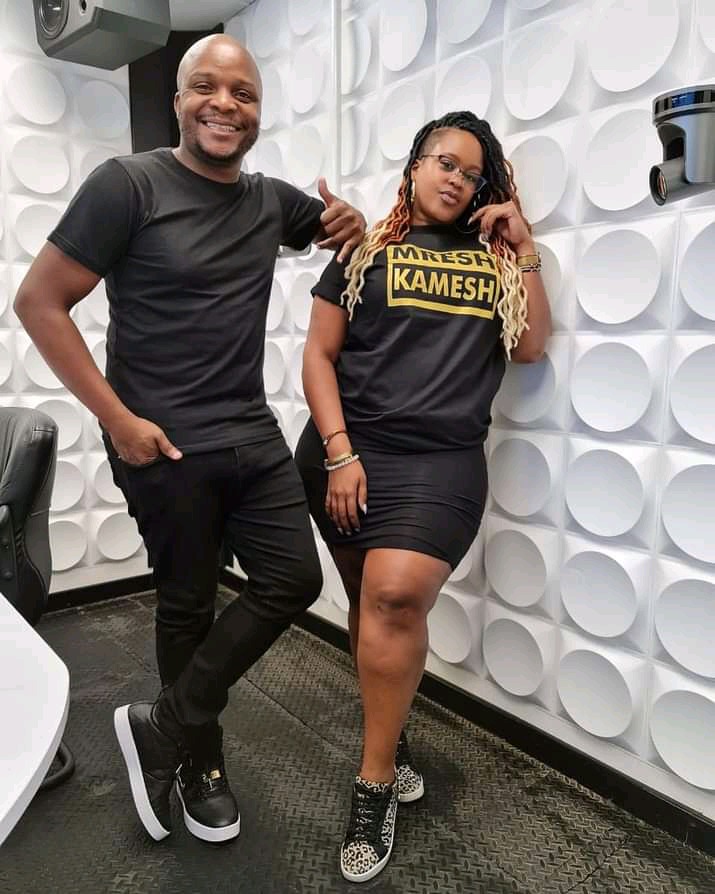 Do you think that the man is becoming u regretful to Jalango or is it pressure from his people back at the village? Share your comments, likes and do not forget to follow this page for more updates.